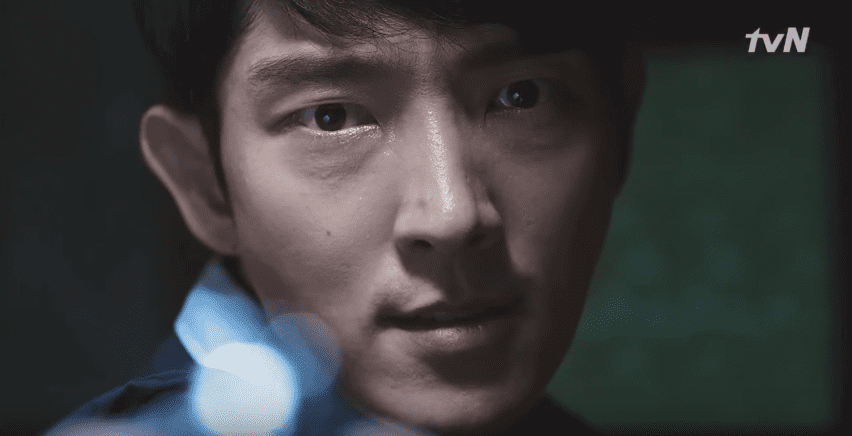 tvN’s remake of the hit US production “Criminal Minds” is set to air in less than two weeks, and a new teaser has emerged!

Released on July 14, the clip shows the NCI team seeing some action, as they fight with various suspects, and appear to be plagued by situations that call them to make difficult decisions. As with the first teaser, one particular scene keys into Lee Joon Gi in a military uniform, and suggests at a painful backstory.

The drama also released a making video earlier the same day of the cast filming their introductory sequence, which has been shown in all the teasers released so far. In between shoots, the actors display a close sense of camaraderie as they check up on each other, as well as make playful jokes.

Lee Joon Gi will be taking on the role of Kim Hyun Joon, who is a part of the NCI’s on-site investigation team. He is joined by Moon Chae Won as behavioral analyst Ha Seon Woo, and Son Hyun Joo as team leader Kang Ki Hyung.

Criminal Minds
How does this article make you feel?