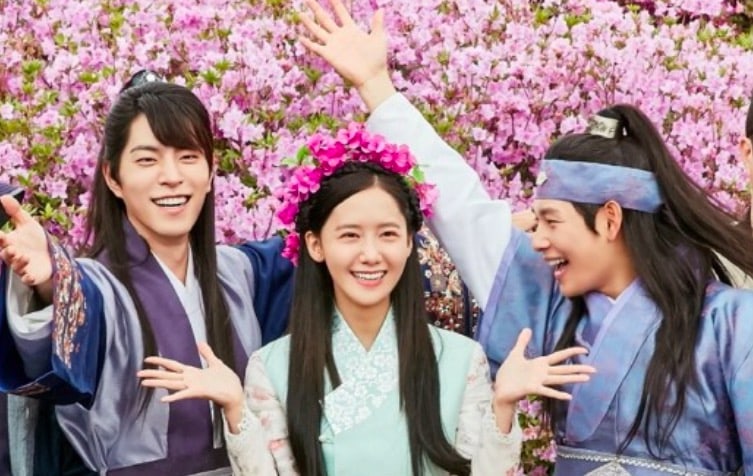 The three main leads of “The King Loves” cast showed off their adorable chemistry ahead of the drama’s premiere!

MBC’s new Monday-Tuesday drama “The King Loves,” which will air its first episode on July 17, released a still of its main cast members Im Siwan, YoonA, and Hong Jong Hyun.

In the stills that were revealed on July 15, it looks like the three actors are enjoying each other’s company against a backdrop of beautiful flowers. 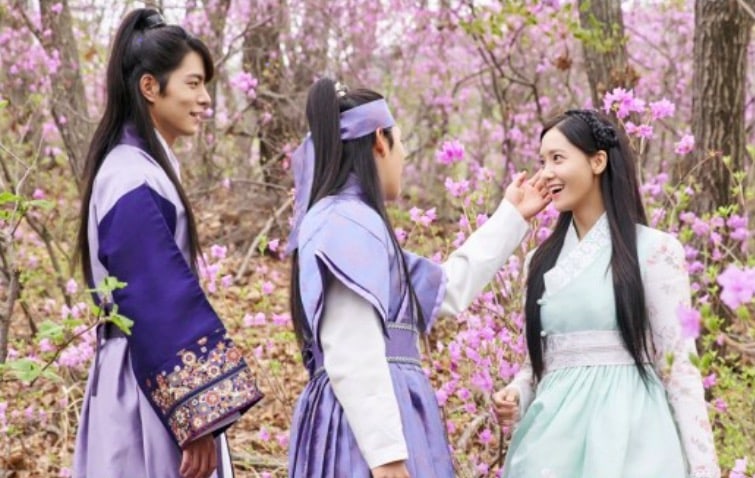 “The King Loves” production staff revealed, “Just as their characters do in the drama, Im Siwan, YoonA, and Hong Jong Hyun also shared a special friendship on set. The three of them were all extremely personable, so since the very beginning of the shoot, they became very close. All three of them are quite funny and outgoing, so the laughter never stopped whenever there was a break.”

They relayed, “Their close chemistry seeped into the love triangle between the three characters as well.”

“The King Loves” will air every Monday and Tuesday. Watch it at Viki!