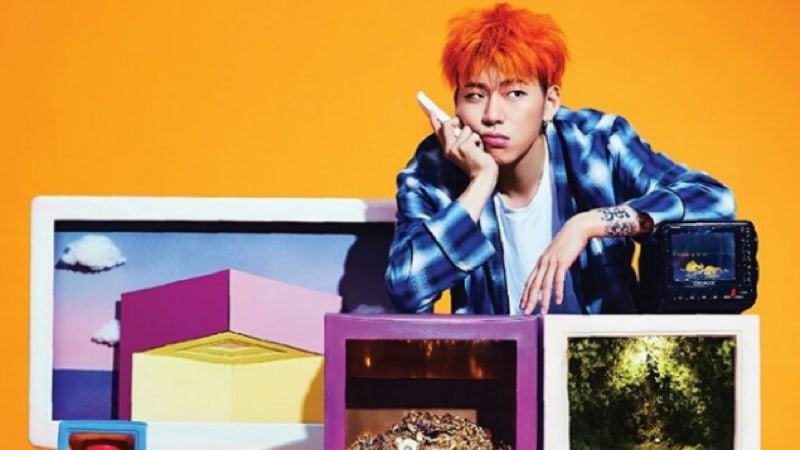 Block B’s Zico, who recently came back with his second mini album, “Television,” and released music videos for his two title tracks, “ARTIST” and “ANTI,” is getting more love calls than he can handle.

When asked if he had been getting any love calls from other singers to feature in their music, Zico responded, “Last year, there was a month where I got around 30 requests,” proving that he’s a hit not just amongst fans, but within the music community as well.

Zico also responded in a humble manner when the reporter said, “You write and produce all of Block B’s music. I hear that you’re a genius.” The artist said in return, “I don’t think I’m a genius. I actually made a song called ‘Genius’ that contradicts that notion.”

Block B
Entertainment Weekly
Zico
How does this article make you feel?