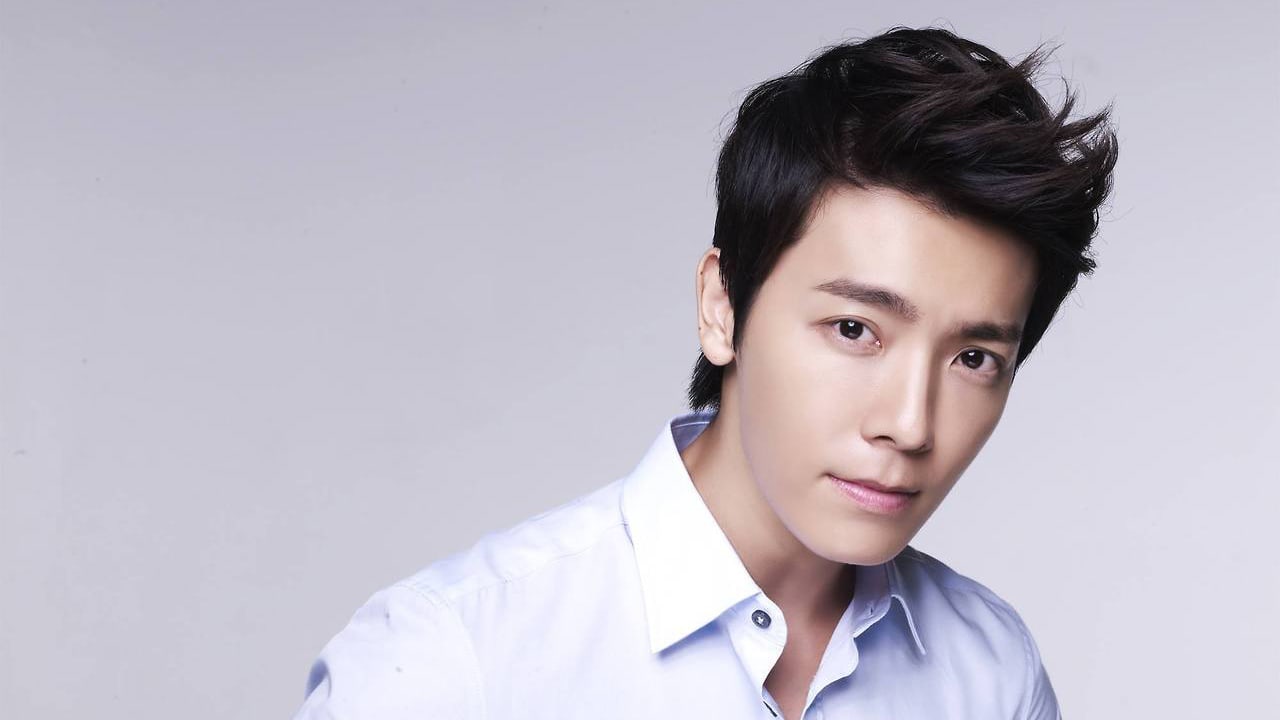 Yesterday, Super Junior’s Donghae was officially discharged from the military at the Seoul Metropolitan Police Agency and was met by 500 fans as well as members from the press.

Upon his enlistment, Donghae expressed his feelings about being discharged and said, “I was so excited and nervous that I couldn’t sleep.”

He continued, “I want to hold an event in which we [Super Junior] can perform together and meet with our fans. I really missed my mom’s cooking.”

When asked which girl groups gave him strength during his military service, Donghae responded, “Red Velvet and TWICE gave me strength.”

Red Velvet
TWICE
Super Junior
Donghae
How does this article make you feel?