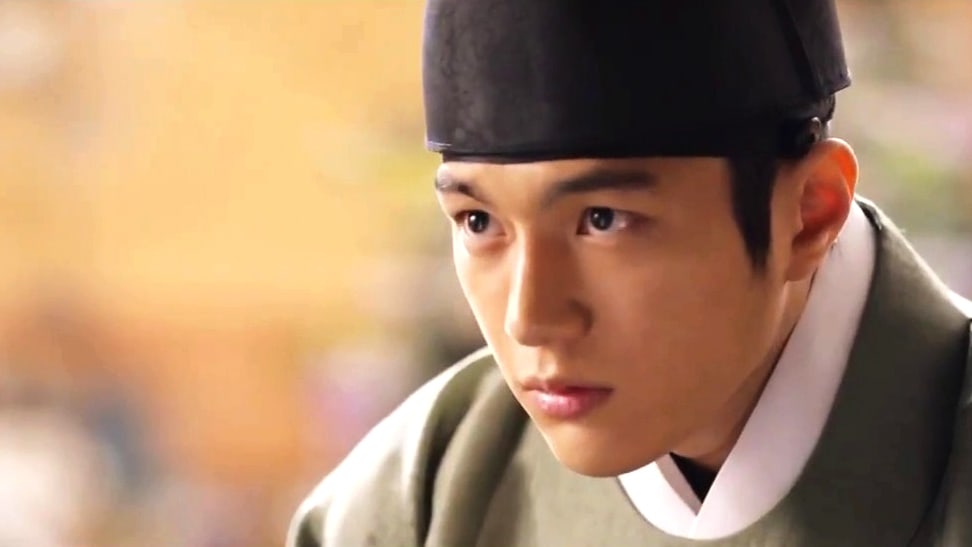 INFINITE’s L Reveals Why He Went To The Emergency Room While Filming “Ruler: Master Of The Mask”

MBC’s historical drama “Ruler: Master of the Mask” recently came to an end after a successful run and one of its stars, INFINITE’s L, sat down for an interview to talk about his experience.

Through the drama, INFINITE’s L received recognition for his potential as an actor because of his ability to execute stressful and deeply emotional scenes that would have proven difficult for even seasoned actors.

L talked about these scenes and said, “There were many scenes that were very emotionally draining. There was one scene in which I was concentrating so hard that a blood vessel in my eye actually burst. That take actually made it into the episode and was broadcast like that. The water torture scene was also memorable. I shouted until my voice was completely gone and had to go to the emergency room after the shoot. At the hospital, they told me I had a gastric cramp.”

Meanwhile, in another interview, INFINTE’s L also talked about what he does and doesn’t regret about “Ruler: Master of the Mask.” Plus, L’s co-star Kim So Hyun talked about how Yoo Seung Ho helped her with kiss scenes for their drama.