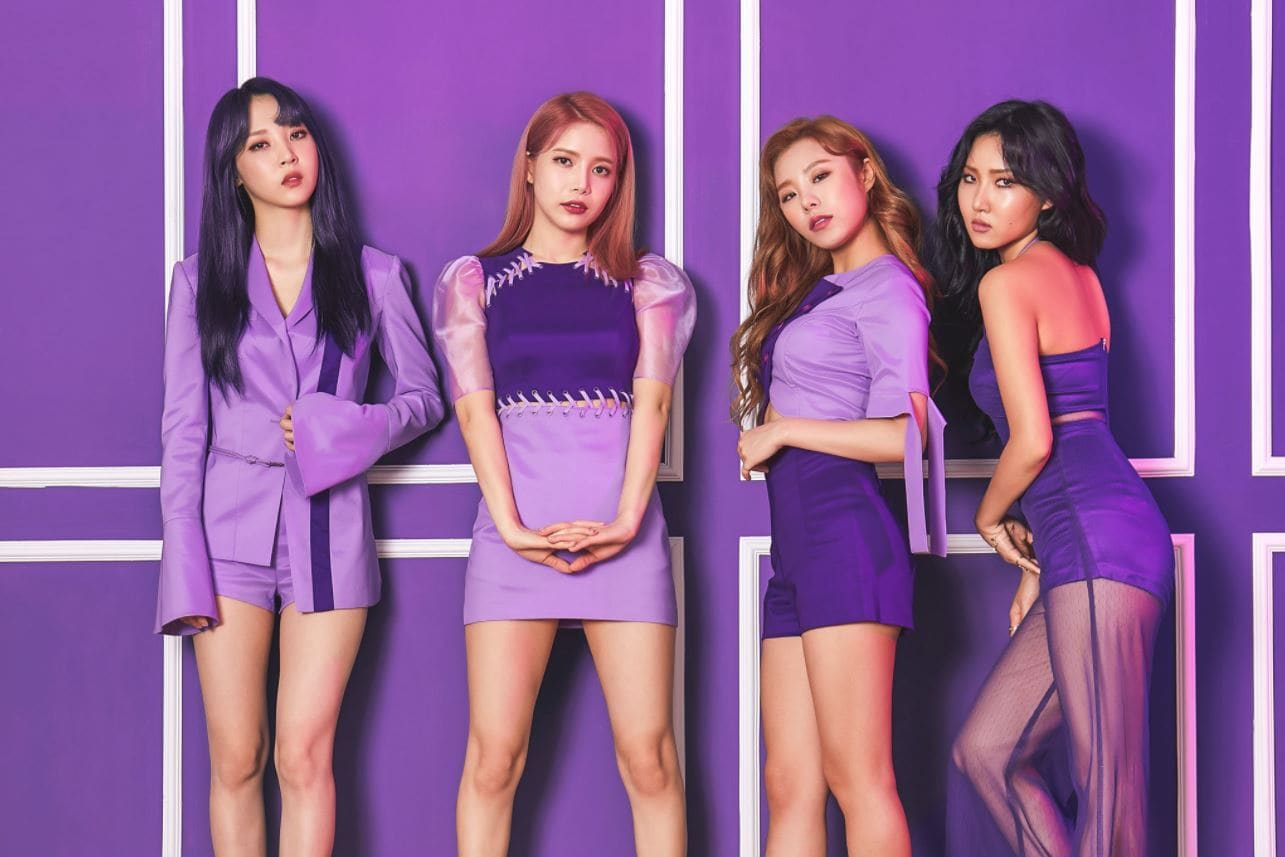 Girl power continues on our chart this week as three popular female groups battled for the top spot. In the end, MAMAMOO prevailed as their song “Yes I Am” exchanged place with BLACKPINK’s “As If It’s Your Last” to become our new No. 1 song. Meanwhile, Apink’s “FIVE” joins the battle, moving up seven spots to No. 3. These three songs won all the music shows last week; MAMAMOO won on “Music Bank” and “M!Countdown.” BLACKPINK won on “Inkigayo” again, and Apink took home awards on “Music Core” and “Show Champion.” “Yes I Am” won with their overall rankings on all music shows and also on GAON’s single, album, and social charts. Congratulations to MAMAMOO!

Female dominance extends beyond the top three as all top five songs this week are by female artists, and our two new songs in the top 10 this week are also by female solo artists.

Moving up 10 spots to No. 8 is Heize’s “Don’t Know You.” Heize is probably the most popular female rapper in Korea right now. She proved that she can sing as well as she can rap on her song “Star” from late last year, capturing her first music show win. Her latest mini-album “/// (You, Dark Cloud, Rain)” has two title songs “Don’t Know You” and “You, Clouds, Rain” (at No. 20 this week). Both songs are ranked at the top of independent charts. Heize took part in writing “Don’t Know You,” and it showcases her unique talent in both singing and rapping.

Up eight spots to No. 9 is Lee Hyori’s “Seoul.” This is a pre-released single of her sixth studio album “Black,” her first album in more than four years. This is an R&B track that is very different from her previous dance songs. Lee Hyori took part in writing this song, and it’s about a person reflecting her emotions as she looks back on the city of Seoul.