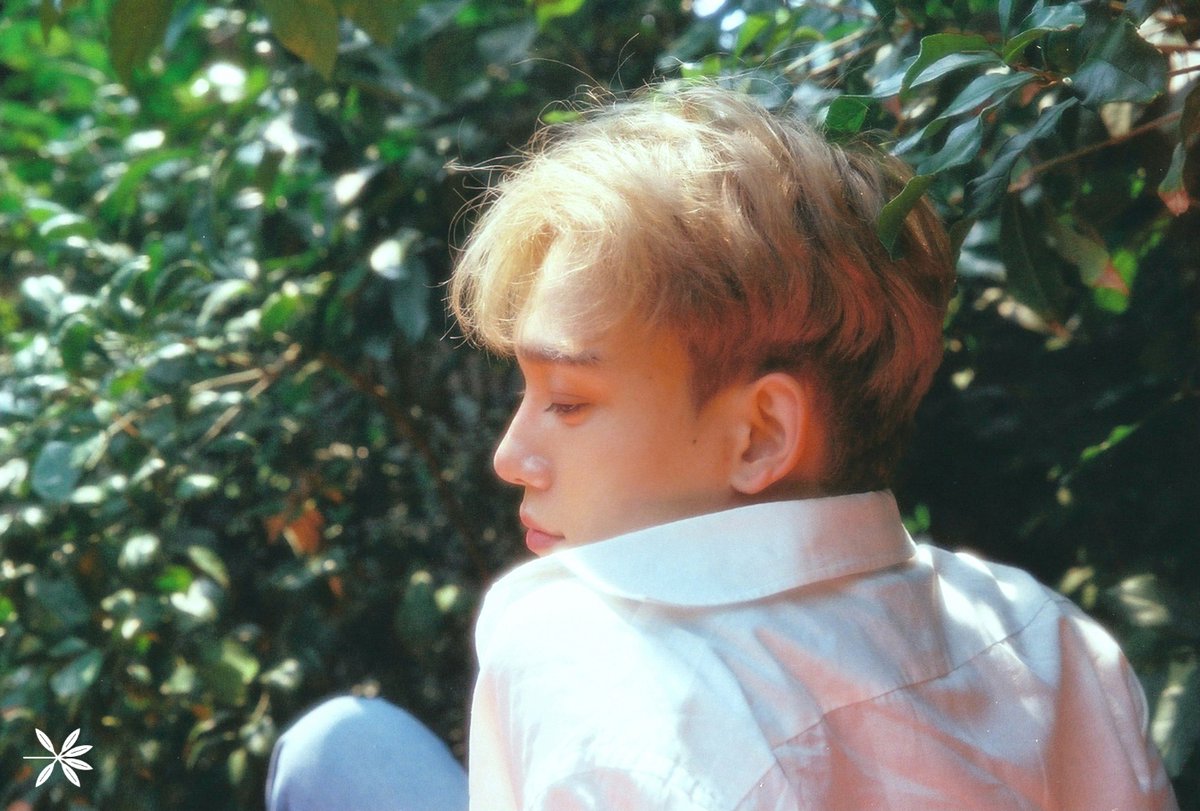 With less than 48 hours to go until their album drops, EXO has released a series of beautiful individual teaser images featuring Chen and his stunning new hair! 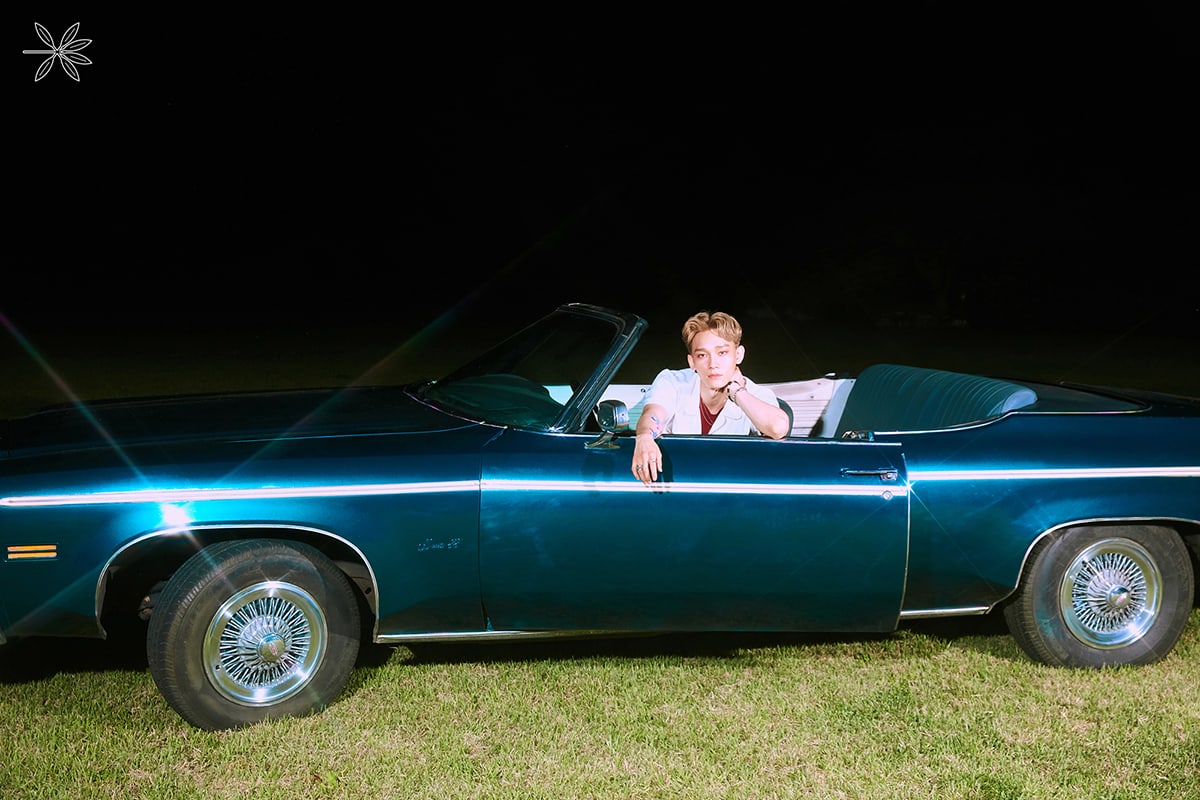 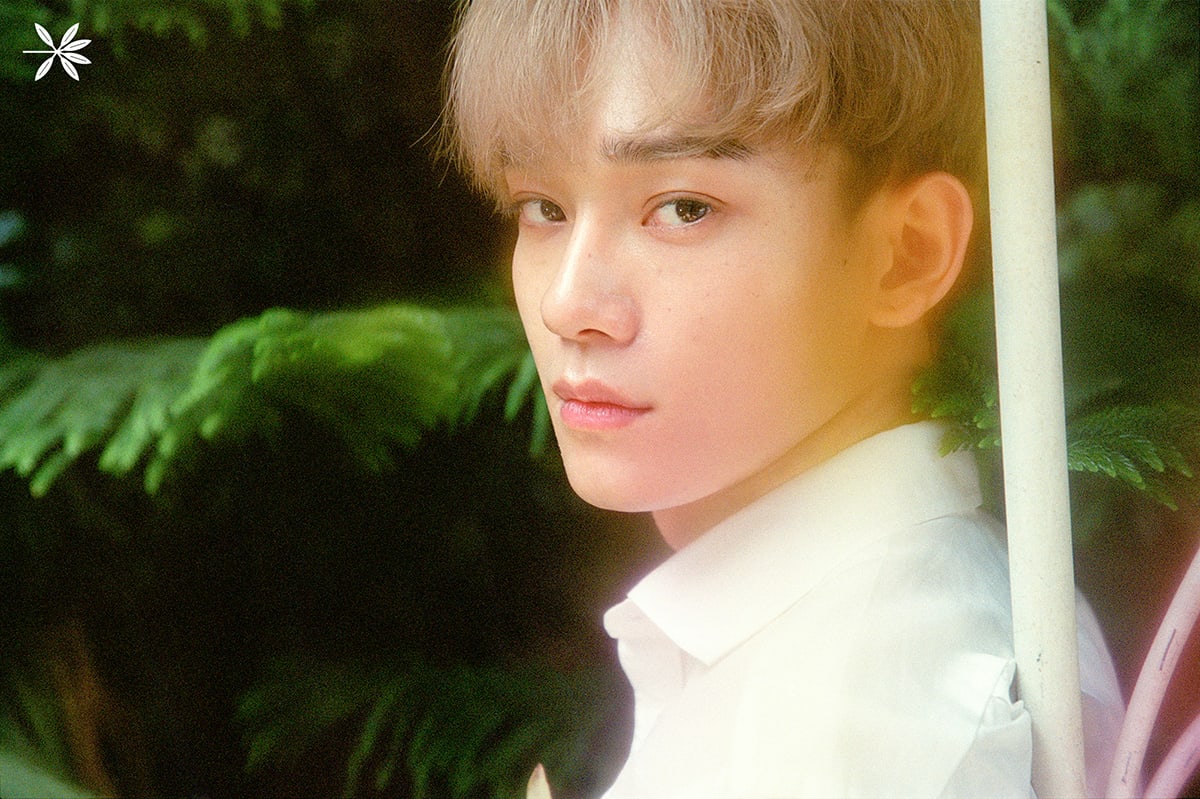 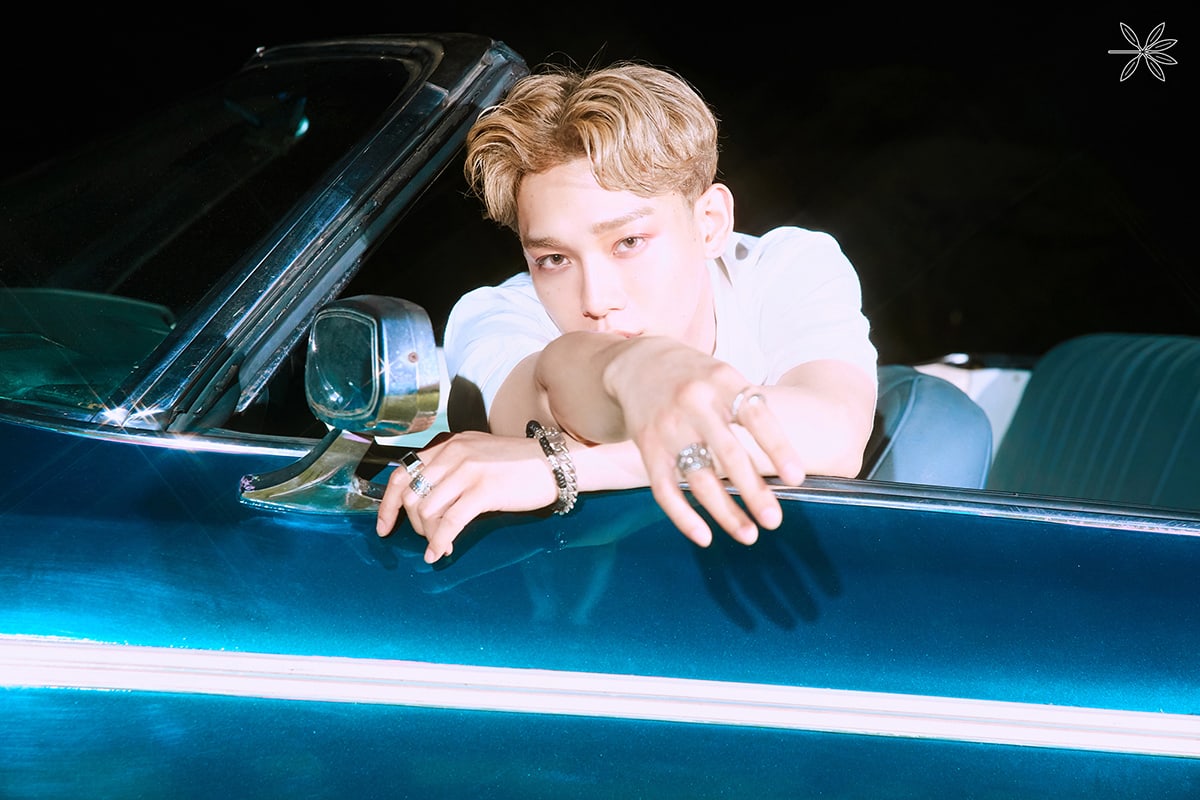 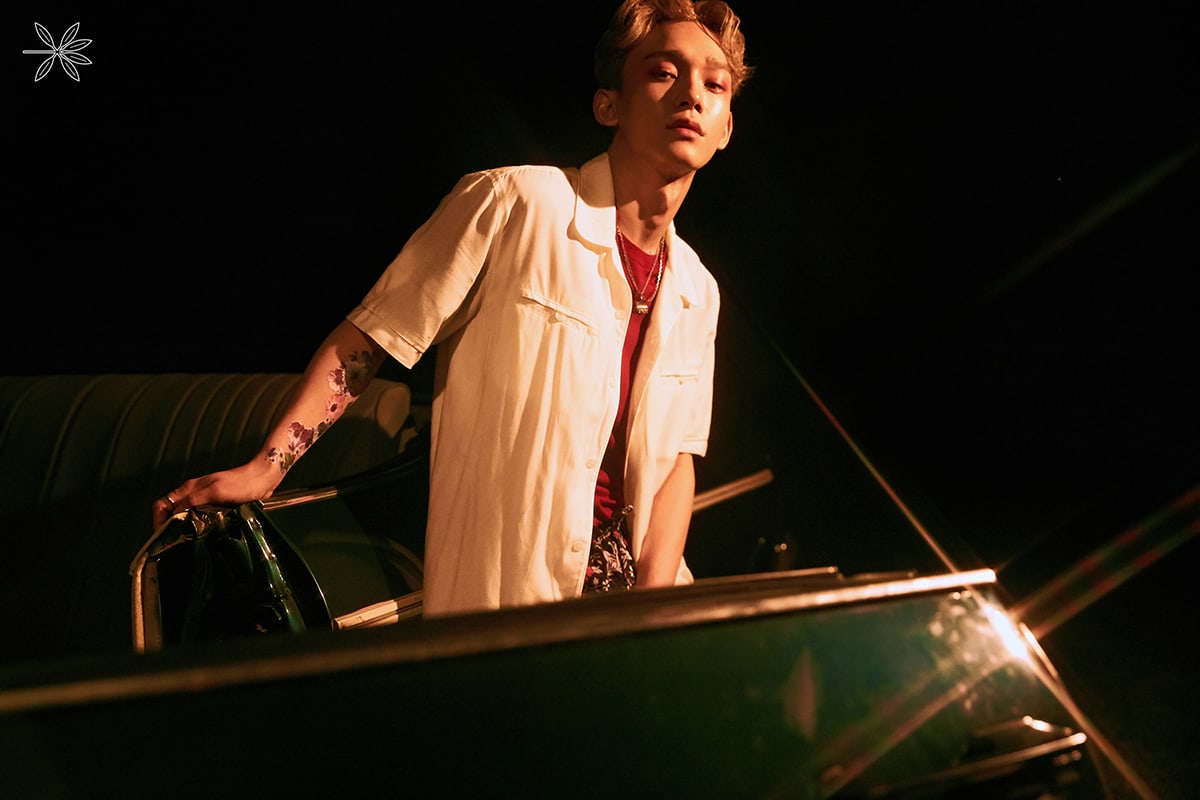 EXO has dropped yet another beautiful set of teasers to count down the days until the release of their fourth studio album, “The War.”

Chen is the highlight of the newest teasers, released on July 16 at midnight KST, and as usual appears to hint at an album track, in this case “Going Crazy,” as well as the title track “Ko Ko Bop.”

Chen is the seventh member to be featured after Xiumin, Kai, Baekhyun, Chanyeol, Sehun, and Suho.