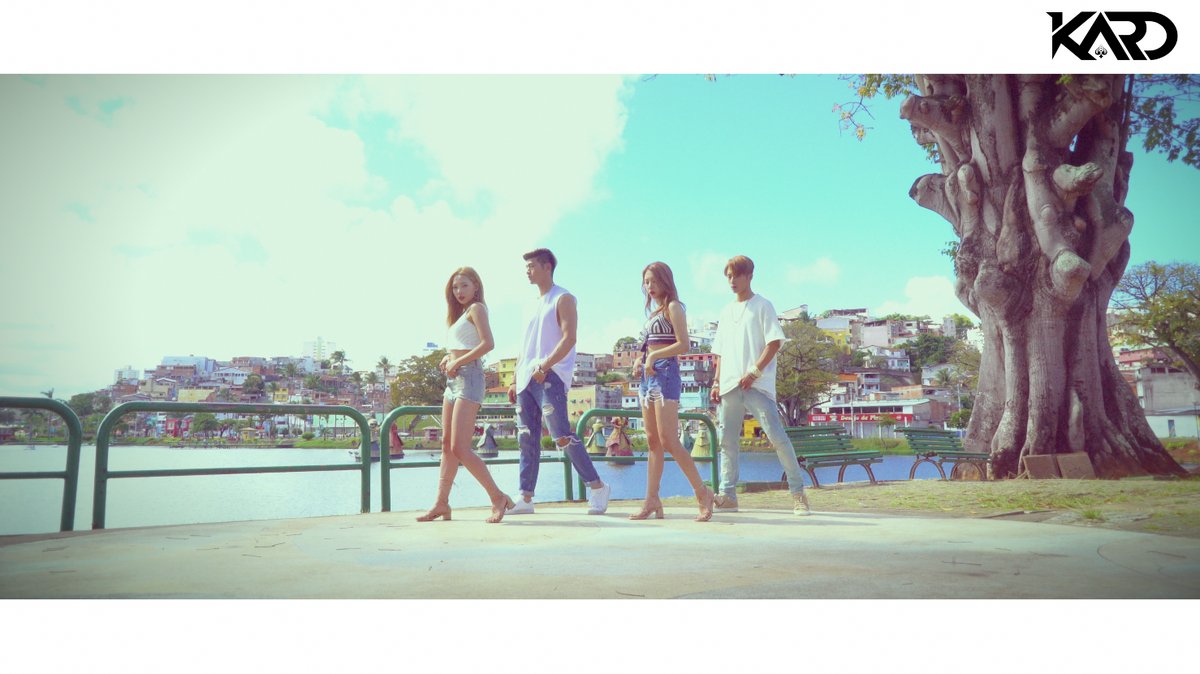 Are you counting down the days until KARD’s debut?

On July 16 at midnight KST, the co-ed group dropped a sneak peek at the key point of their choreography for “Hola Hola,” the title track off their debut album of the same name.

The group has previously dropped photo teasers, a look at their music video, and a preview of the album in total.

Check out the sneak peek below!

KARD is slated to make their official debut with “Hola Hola” on July 19.