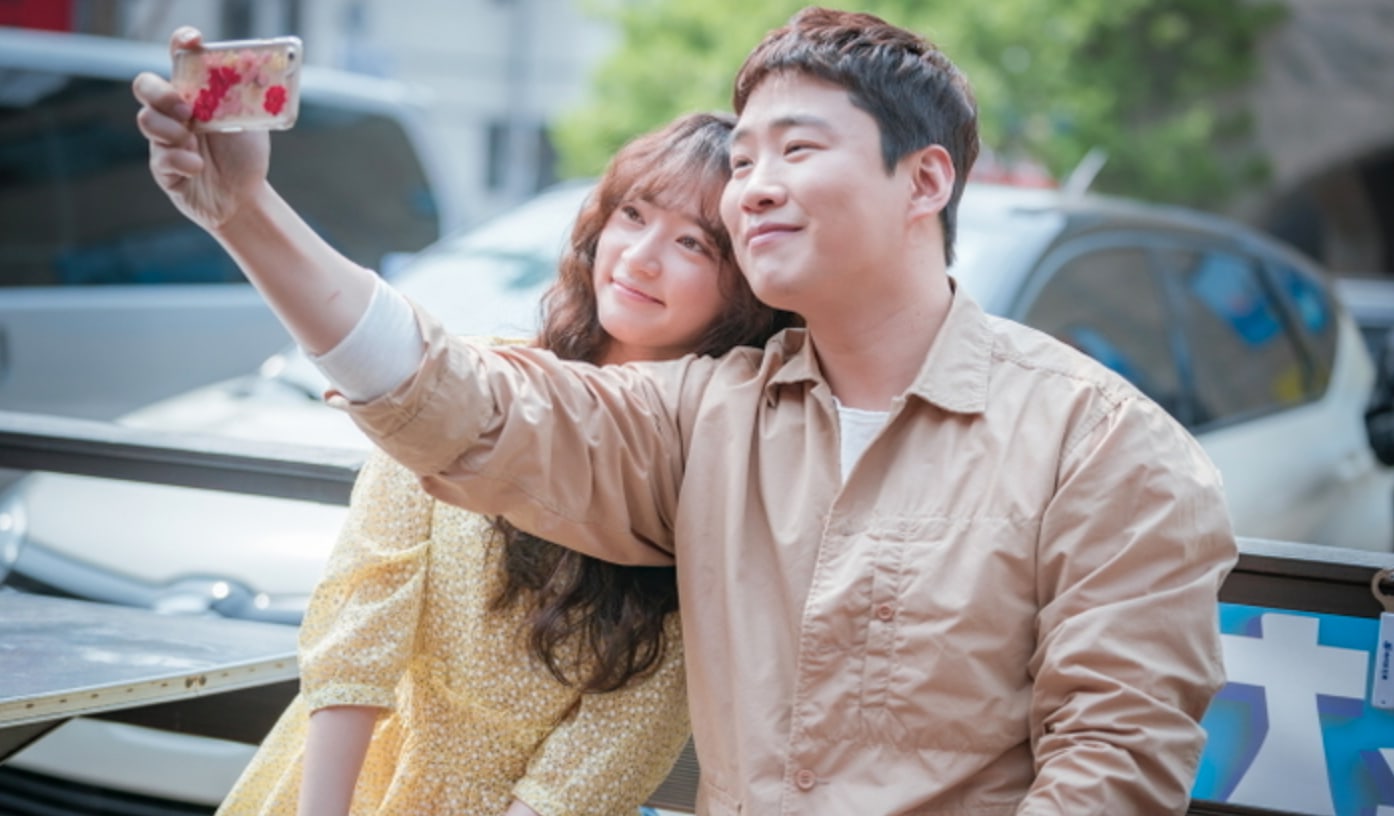 Writer of KBS’s “Fight My Way” showed his affection for the characters he created in the show, and expressed his gratitude for the popularity of sub-couple Joo Man and Seol Hee.

In a recent interview, “Fight My Way’s” writer Im Sang Choon shared, “The four characters of ‘Fight My Way’ do not have any twists in their personalities. They are always moving on straight ahead. I wanted to depict their honesty. I tried to show how they carried on with honesty as their weapons.” 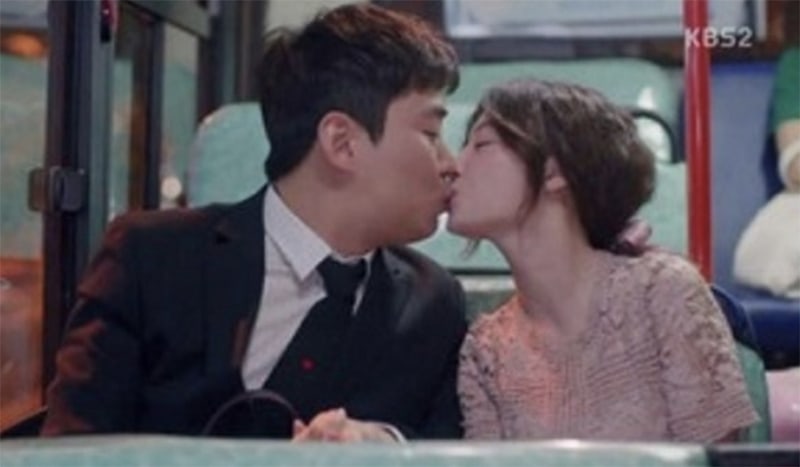 Regarding the actors’ performance, Im Sang Choon commented, “The actors did a superb job. It felt like the characters from the script had come to life.”

He went on to thank the viewers who cheered on the love between Joo Man and Seol Hee, saying, “I was so thankful that many of the viewers liked Seol Hee and Joo Man as well. Usually the secondary couples have smaller roles and receive less attention, but I was thankful that a lot of people liked them.”

He continued to say, “Seol Hee and Joo Man were meant to have a happy ending since the beginning. That was always certain,” and cheerfully added, “But I put a lot of thought into how they overcame difficulties, because the viewers showed so much interest in them.”

Watch “Fight My Way” at Viki!

Fight My Way
Im Sang Choon
How does this article make you feel?