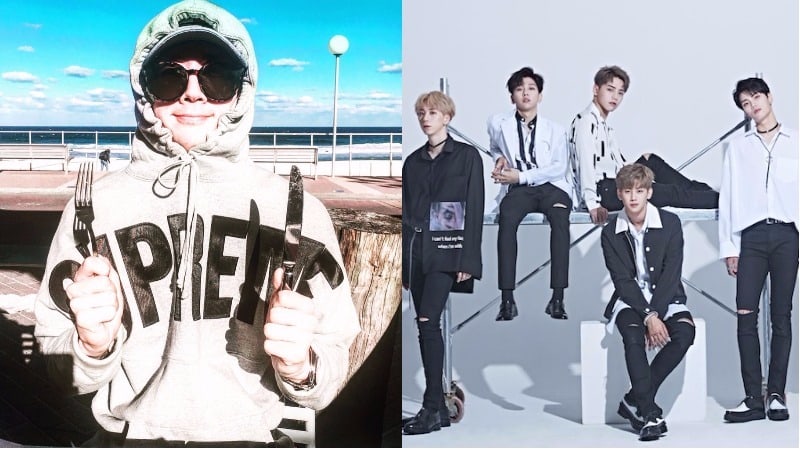 HOTSHOT just released their newest single in over two years on July 15, and VIXX’s Ravi was there to hype them up!

Known to be close friends with HOTSHOT members Timoteo and Ha Sung Woon, Ravi posted a picture of the group’s track “Jelly,” along with a series of hashtags that said, “HOTSHOT” and “Shoulder King Timo.”

Just one day before, the VIXX member also commented on his friend Timoteo’s teaser image as well as showed support for Ha Sung Woon’s upcoming promotions as a Wanna One member.

Thankful for his friend’s support, Timoteo used HOTSHOT’s official Twitter account to say, “Thanks for yesterday, and today, Shik (short for Ravi’s real name, Won Shik).” Speaking like a true fan, Ravi adorably replied back, “Congratulations on your first broadcast [performance] Moon Kyu (Timoteo’s real name)! I would be thankful if you guys would also upload a group selfie.”

Even from this interaction alone, no one can deny how heartwarming this friendship is!

HOTSHOT
VIXX
Ravi
Timoteo
How does this article make you feel?