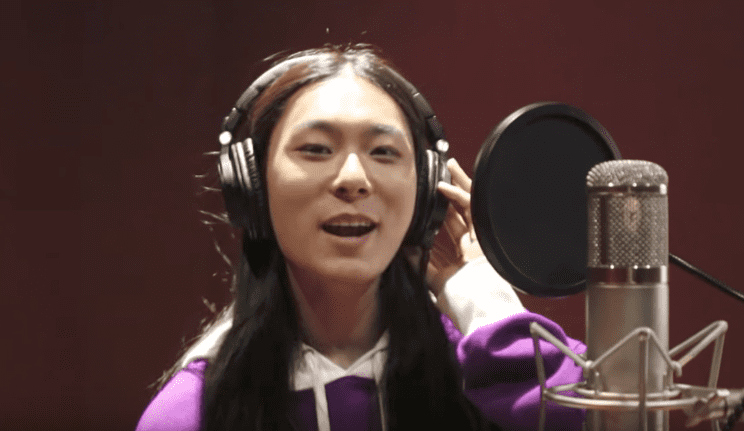 After revealing plans to release a single, Jang Moon Bok has released the music video for his track “Do You Want to Walk Together?”

It looks like another trainee from “Produce 101 Season 2” will be releasing a new song!

Jang Moon Bok took to his personal Instagram account on June 16 to post a short video with the caption, “2017.07.20 coming soon #good news #do you want to walk together (literal title).”

The video shows the trainee drawing a picture of the sun, clouds, and boats. In the bottom right-hand corner of the piece of paper, Jang Moon Bok writes the release date of his upcoming single, along with the title “Do You Want to Walk Together? (literal title)”

ONO Entertainment confirmed the news and stated, “It’s true that Jang Moon Bok will release a digital single album on July 20.” This will be his first single album in eight months since November 2016.

Jang Moon Bok has been on a roll since leaving “Produce 101 Season 2.” Not only has he been scheduled to appear on various shows like “SNL Korea 9” and “Get It Beauty 2017,” he has also become an endorsement model for L’Oréal Paris and is planning on making a special appearance on “The Return of Superman” on July 16 with rapper Outsider.

Are you excited to hear new music from Jang Moon Bok?