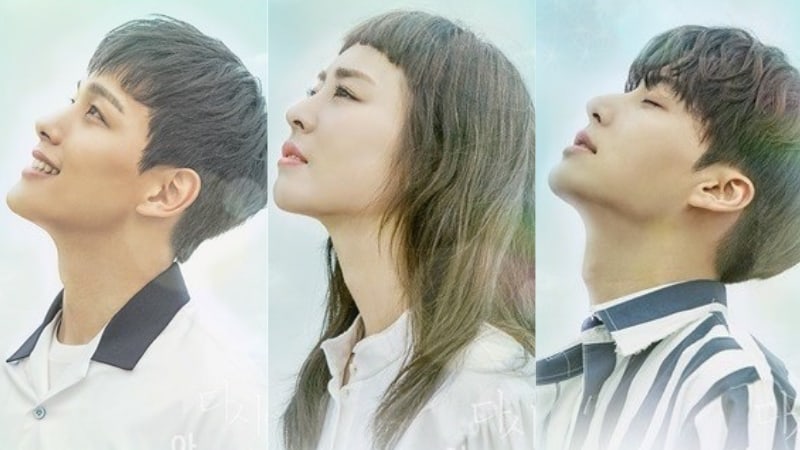 Following the release of official character posters, SBS’s new Wednesday-Thursday drama “Into the New World” (tentative title) has also revealed a PD note that includes a detailed description of the main three characters.

The drama will be the follow-up drama to “Suspicious Partner” and is a fantasy romance drama that will bring together scriptwriter Lee Hee Myung and director Baek Soo Chan for the third time after “The Girl Who Sees Smells” and “Dear Fair Lady Kong Shim.” 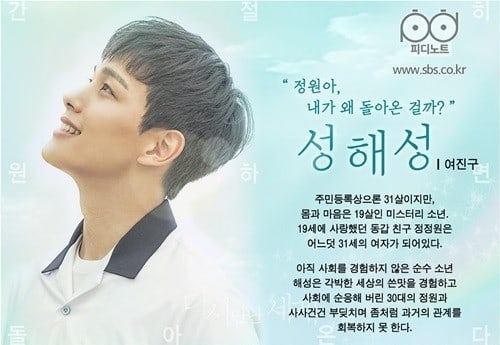 Yeo Jin Goo will play Sung Hae Sung, a mysterious person who has the body and soul of a 19-year-old but is on paper, a 31-year-old man. The quote attributed to him reads, “Jung Won, why did I return?” He had passed away when he was 19 due to a freak accident but has somehow returned to the land of the living 12 years into the future.

As an innocent boy who has not yet experienced societal struggles, he often clashes with Jung Jung Won, who has become jaded by the bitter life experiences she has had and the two struggle to maintain the close relationship they had in the past. He also struggles to cope with the guilt of not being around for his family for the past 12 years. 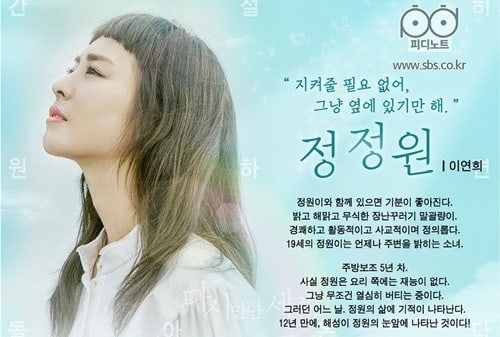 Lee Yeon Hee will play Jung Jung Won, and her quote reads, “You don’t need to protect me, I just need you by my side.” Jung Won is described as once being a mischievous and fun person who is always bright, happy, and good to be around. 19-year-old Jung Won was always energetic, social, and just, brightening whatever room she entered.

Though she had always dreamed of becoming a comics artist when she was younger, she decides to go into the food industry to fulfill the dreams of her deceased friend Hae Sung, who had always wanted to be a chef. She actually doesn’t have any discernible talents in cooking, but she does it anyway as an homage to her friend. 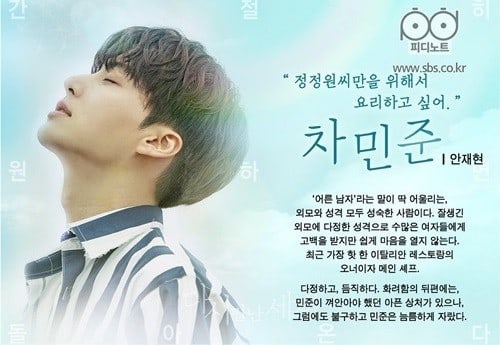 Ahn Jae Hyun will play Cha Min Joon, a man who is both mature in personality and appearance. Though he is courted by countless women because of his good looks and warm personality, he doesn’t open up to people easily. He is also the owner and head chef of the hottest Italian restaurant in the area.

True to his quote, “I want to cook for just you, Jung Jung Won,” he cares for Jung Jung Won and watches over her as she works in his kitchen. He is warm and reliable, but he holds a lot of pain in his heart from past struggles.

A representative from the drama stated, “We put together this PD note to make it easier to understand the main characters. Their innocent and heartwarming love story is sure to make this summer sweeter.”

‘Into the New World” will air every Wednesday and Thursday at 10 p.m., and the first episode will air on July 19 as a follow-up to “Suspicious Partner.”