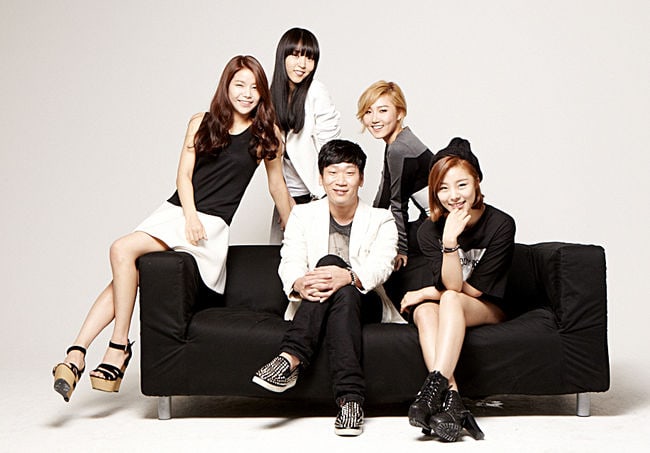 MAMAMOO is not the average girl group. Their vocals are some of the best in the industry, and they know how to have the time of their lives on stage.

Making a successful debut with “Mr. Ambiguous,” they brought out hit after hit with “Piano Man,” “Um Oh Ah Yeh,” “You’re the Best,” “Decalcomanie,” and their most recent “Yes I Am.”

Behind MAMAMOO’s hit songs was RBW’s CEO and composer Kim Do Hoon, who wrote all six of the songs mentioned above. His secret to success is that he asks MAMAMOO for their opinions and reflects them in his songs. Asked how he felt about his six consecutive hit songs, he thanked MAMAMOO for their unwavering trust in him.

MAMAMOO plays a huge role in choosing their songs and making those tracks genuinely their own. Kim Do Hoon said, “When I make MAMAMOO’s music, I don’t have anyone else monitor the music. I only have the members listen, and I take everything say into consideration. We selected the new song (Yes I Am) because the members said it was fresh and nice. In the past, there were about two songs I tossed because their reactions weren’t so great. The members gave their own ideas for the part in the song where they introduce themselves, and they also spent five hours taking part in editing the music video.”

When Kim Do Hoon was creating the group MAMAMOO, he wanted them to be “girls who can have fun.” He explained, “For example, YG is unapproachable and luxurious, and SM has fairy tale vibes. MAMAMOO appears familiar and friendly, but they can party hard on stage and make people feel great. If you think of an ‘approachable girl group,’ it may not seem like a novelty now, but at the time, it was something new. Plus, the members are great singers. This concept seemed common, but it wasn’t, so I had the thought that they would be different from the other groups.” 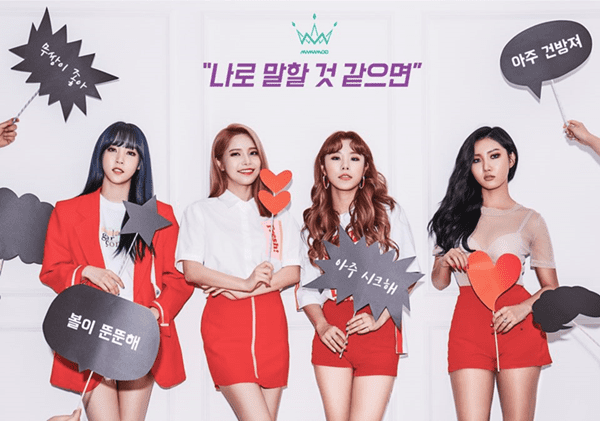 MAMAMOO’s focus on music suited for dance performances owes to the fact that those types of songs are easiest to make appealing to consumers. He said, “In the beginning, they did retro music, so many people made it seem like they were officially a retro group. But I wasn’t thinking of doing just retro, and at the time retro was just something different from everyone else. If you look at their album now, it has electronic punk, bossa nova, and ballads. I recruited members that can sing and perform well because I wanted to make a team that can do various genres. It’s true that they look prettiest when smiling and having fun on stage, and their title tracks are suited for those performances. However, it doesn’t mean that’s the only kind of music they do.”

He added, “I saw them perform a while ago, and they looked like veteran singers who’d been performing for eight years (laughs). If they’re too at ease, it’s no fun. I realized that I should look for something new. For their next album, there could be a change in their performance style.”

Fortunately for overseas fans, Kim Do Hoon is turning his attention to the international market. “They have plans to promote in Southeast Asia starting this fall. Our system for overseas promotions have not been stabilized yet, so we are still unfamiliar with it. Though it’s a bit late, we will be taking this chance to begin going overseas. I recently saw that half of the fans at their fan signing events were international fans. I was very surprised.”

He has big hopes for MAMAMOO in the long-run. “Making music for a long time made me understand that some music is forgotten in just a year, while other music remains people the public’s daily lives for even ten years. As a composer, it’s fun to make songs of the latter kind. I want MAMAMOO to become musicians who make music that the public can relate with. Crying at times, and laughing at times, I want them to make music that’s part of their lives.”