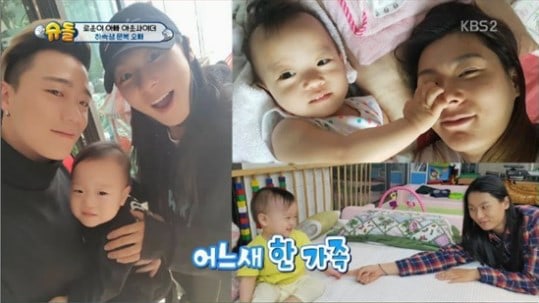 It looks like Jang Moon Bok has a tight relationship with Outsider and his family!

During the July 16 broadcast of “The Return of Superman,” Jang Moon Bok was seen cooking breakfast for Outsider’s family. 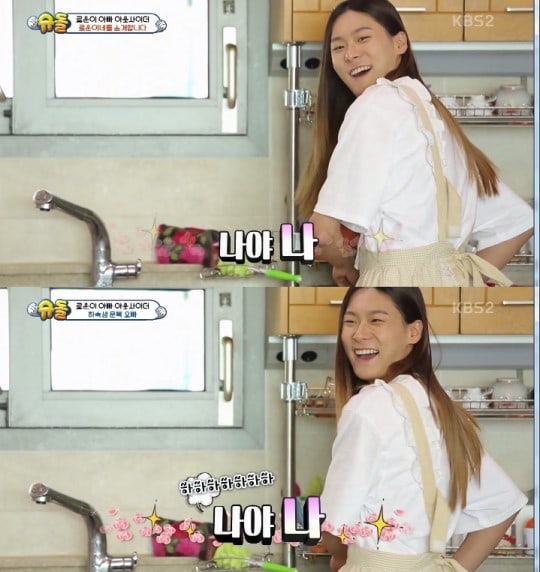 It was then revealed that Jang Moon Bok has been living with Outsider’s family for three years. The former “Superstar K” and “Produce 101 Season 2” trainee shared, “I had a difficult time every time I went out on an audition program. Outsider gave me a lot of strength during those times. He and his wife are like saviors to me. They took me in when I had nowhere to go.”

Outsider then added, “Moon Bok came to me one day wanting to pursue music, and we just ended up living together. We naturally became one big family. Whenever my wife’s feeling down, she contacts Moon Bok.” 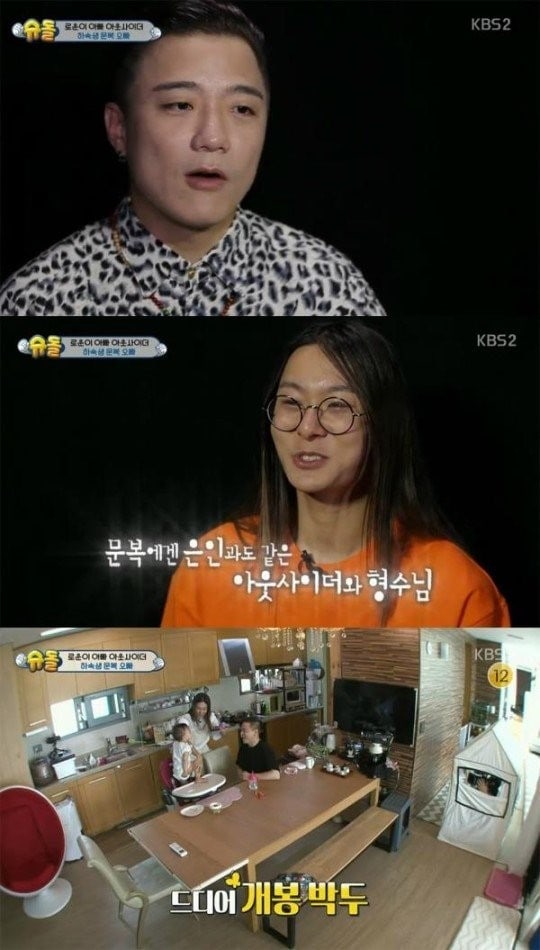 The Return of Superman
Outsider
Jang Moon Bok
How does this article make you feel?