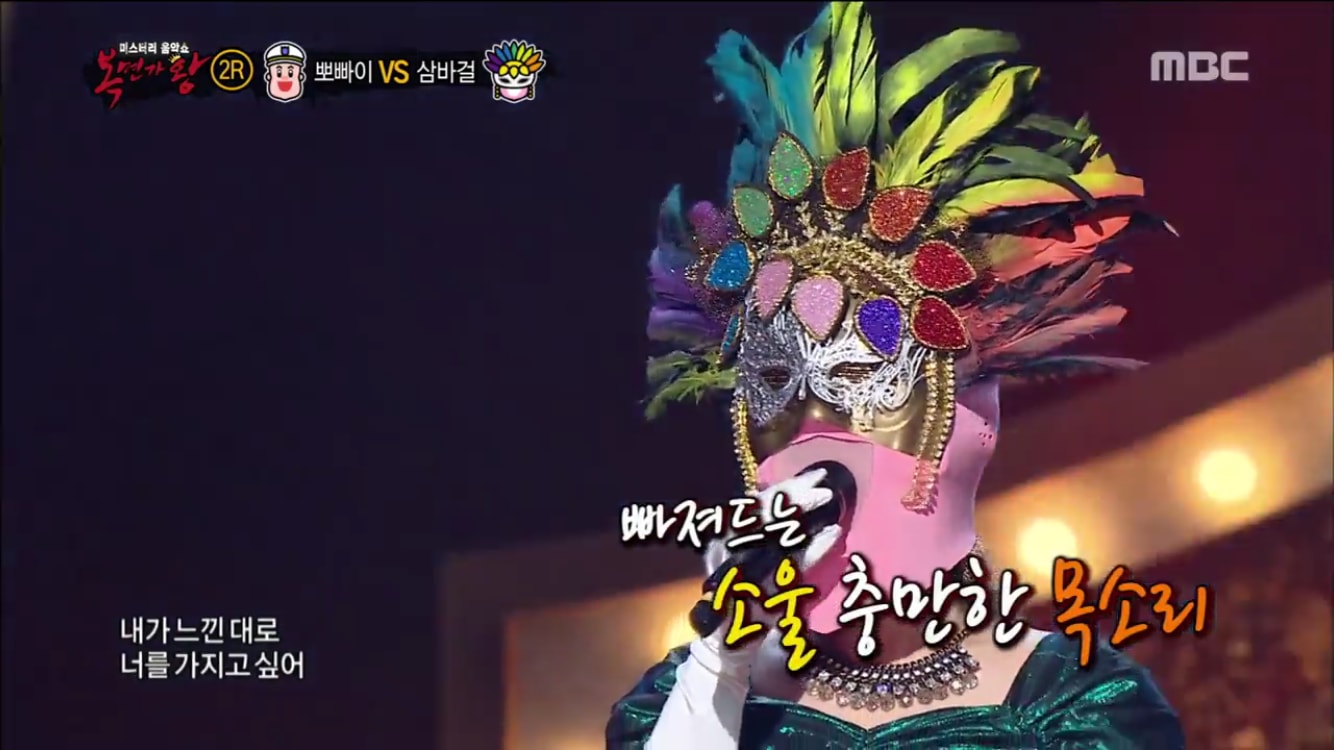 The identity of “Samba Girl” on MBC’s “King of Masked Singer” was revealed to be a solo artist whose uniquely deep voice brought her to stardom.

The first battle of the second round of the show, which aired on July 16, was between “Popeye” and “Samba Girl.” “Popeye” sang Shin Sung Woo’s “After We Broke” with a mixture of strong and soft vocals, while “Samba Girl” performed BoA’s “My Name” and showed off her sexy and mysterious voice.

While the panelists were awed by both contestants, “Popeye” beat out “Samba Girl” and made it to round three.

“Samba Girl” took off her mask to reveal her identity as YG’s solo artist and “K-Pop Star 1” runner-up Lee Hi. 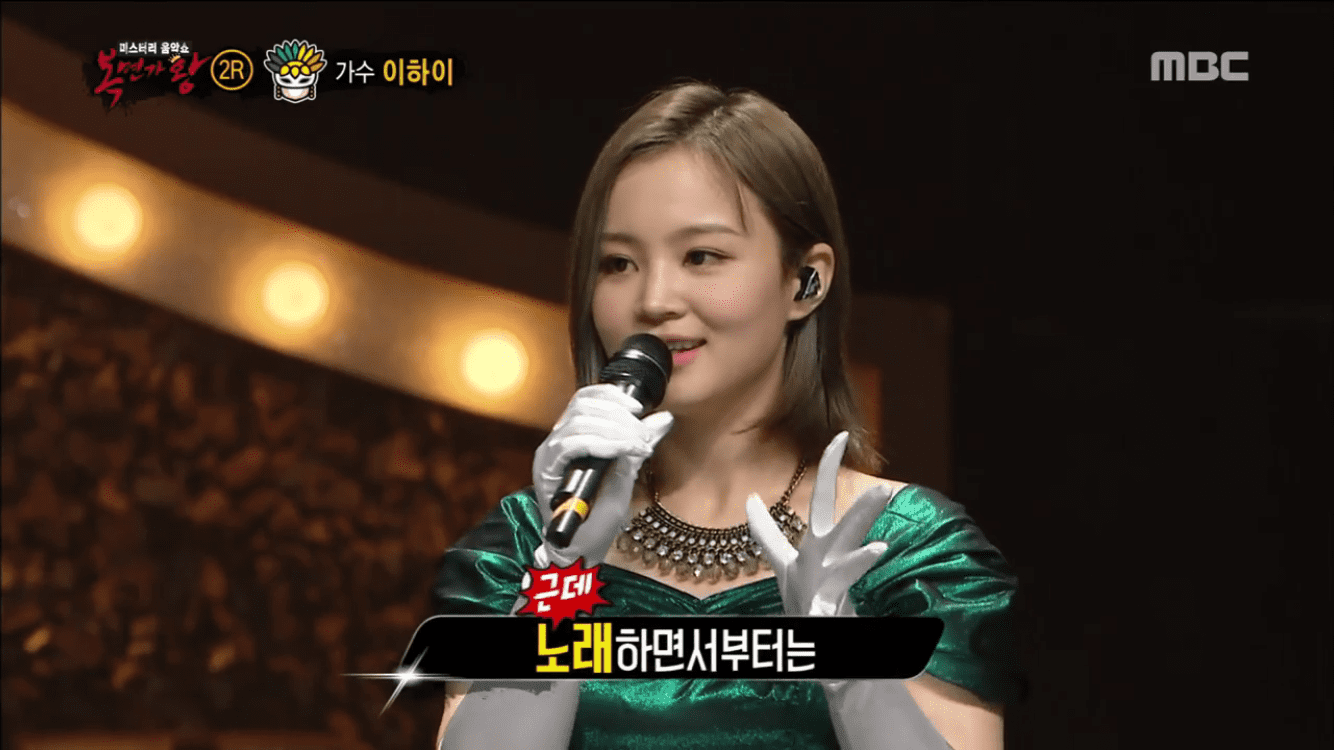 Sandara Park, who was part of the panel that day, said, “I knew it from the moment she started singing. I feel like crying. You did a great job,” praising her agency junior.

Lee Hi revealed, “Even when I took first place for the first time [on a music show], I wasn’t confident in myself. My mother is a fan of this show, and when she saw ‘Residence of Abundant Excitement’ (So Hyang) perform ‘Breathe” on the show, she wanted me to appear on it as well.”

She also said, “Today, I didn’t think about the competition and just enjoyed it. The panelists told me very helpful things. Everyone else around me is cold…” and made everyone laugh.

After the broadcast was over, she updated her Instagram, saying, “You didn’t know it was me, right? I had fun at the recording! #FeelingLikeArsèneLupin”

Check out Lee Hi’s performance on the most recent episode of “King of Masked Singer” below!

Lee Hi
The King of Mask Singer
How does this article make you feel?