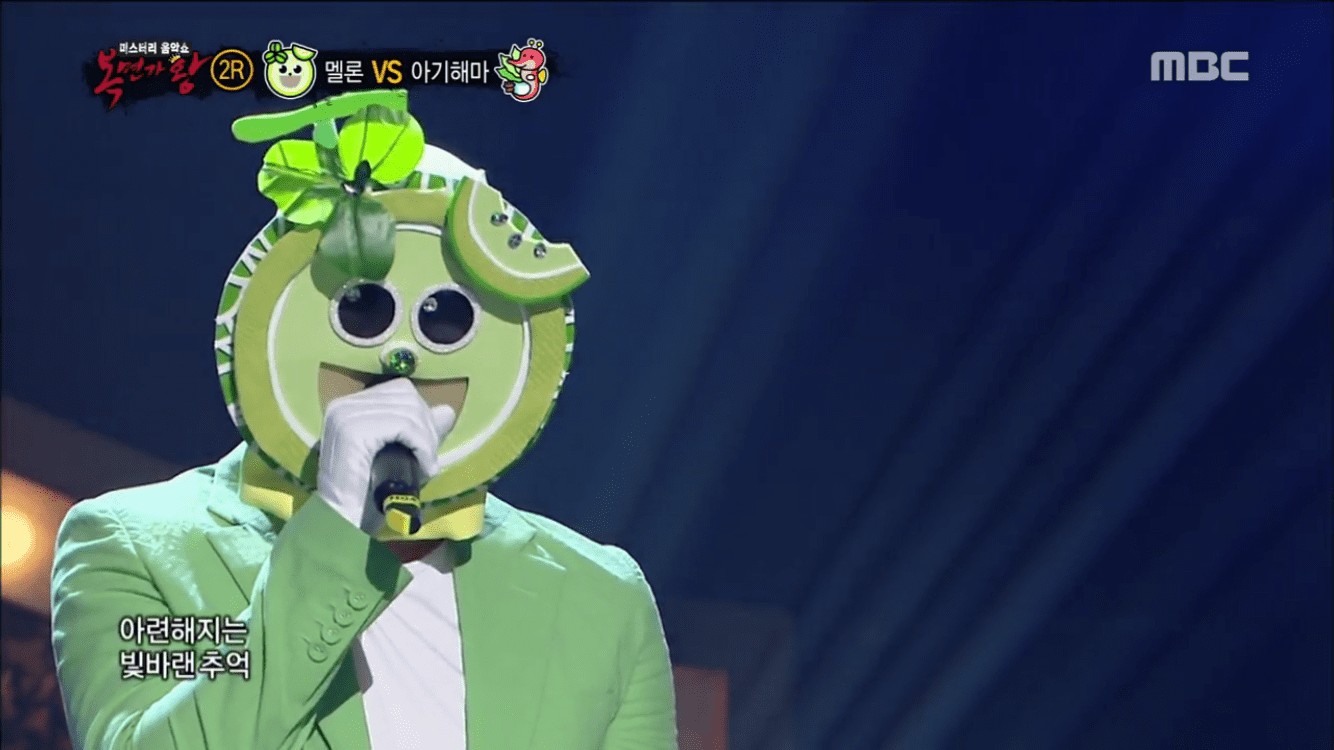 The identity of “Melon” was revealed on MBC’s “King of Masked Singer” on July 16 as a member from a popular boy group who has successfully added to his career as an actor.

During the second round of the show, “Melon” battled against “Baby Seahorse” and sang Park Joong Hoon’s “Rain and You” in an emotional and heartfelt voice.

About “Melon’s” performance, celebrity panel Yoo Young Suk complimented, “I want to sign with him. I really love his voice.”

Although the two contestants both showed impressive stages, the winner of the face off between “Melon” and “Baby Seahorse” was revealed to be “Baby Seahorse,” who scored 68 votes, surpassing “Melon’s” 31 votes.

After showing off his charm on stage with his dance moves and funny impressions of others, the identity of “Melon” was revealed to be none other than 2PM’s Junho. 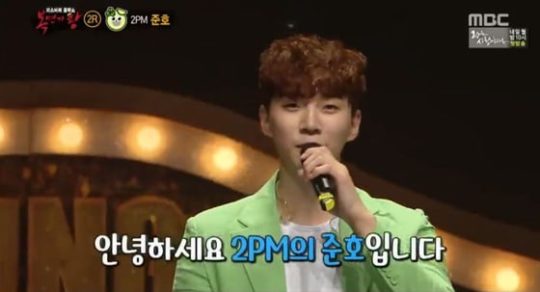 When Junho’s identity was revealed, celebrity panel Danny Ahn remarked, “I knew it was him. I was certain when I heard the half-air, half-sound rhythm and saw his dance.” 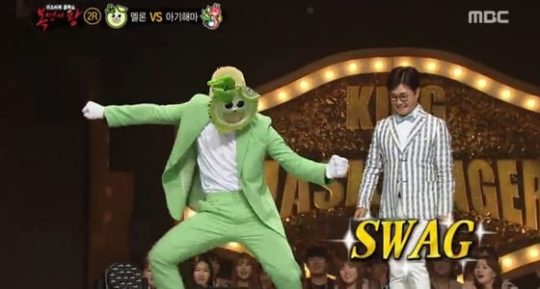 Junho shared, “The audience didn’t recognize me,” and explained, “I didn’t do many solo activities while I was in 2PM. Five years ago, I shot the film ‘Cold Eyes’ for the first time, and after touring in Japan, I started to do more [solo activities].”

The singer also expressed that he had a valuable experience in “King of Masked Singer,” saying, “Rather than being upset, I think I did a good job appearing on the show. Going on stage wasn’t scary, but it took confidence for me to sing someone else’s song.”

Lastly, he added, “I don’t think I can forget the reaction of the audience. It was stimulating.”

On Twitter, 2PM’s official account posted Junho’s photos as “Melon” and wrote, “The sweet voice that couldn’t be covered under a mask! “Melon’s” identity was 2PM’s Junho. Please continue to give love to Junho’s lovely voice.”

2PM
Lee Junho
The King of Mask Singer
How does this article make you feel?