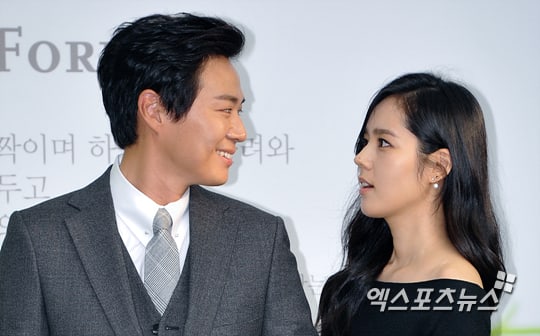 Yeon Jung Hoon opened up about how the relationship with his wife Han Ga In started out.

On July 16, Yeon Jung Hoon appeared as a guest on “My Ugly Duckling” and shared why Han Ga In fell in love with him.

Yeon Jung Hoon shared, “I made the first move,” and revealed, “I was willing to give it my all.” 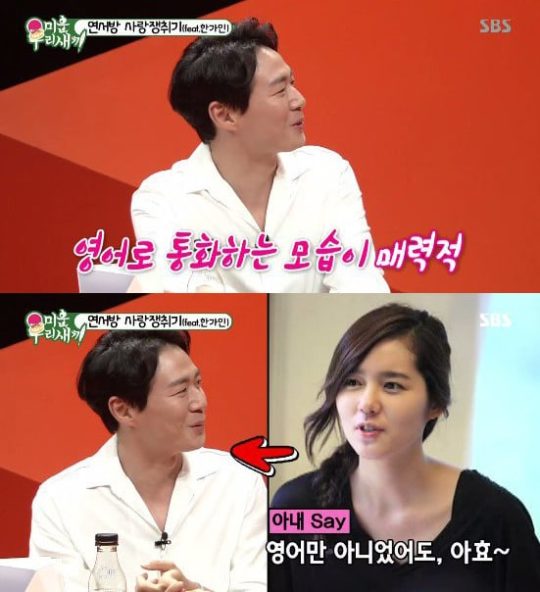 Then, he went on to talk about what aspect of him Han Ga In was attracted by. He explained, “She overheard me calling my cousin from the U.S., and she told me she thought I looked charming when I spoke in English on the phone.”

Yeon Jung Hoon also expressed his love for his wife, saying, “I can’t remember what it was like before our marriage at all,” and added, “After spending 10 years together, it feels more uncomfortable when she’s not around.”

Han Ga In
Yeon Jung Hoon
My Little Old Boy
XPN
How does this article make you feel?