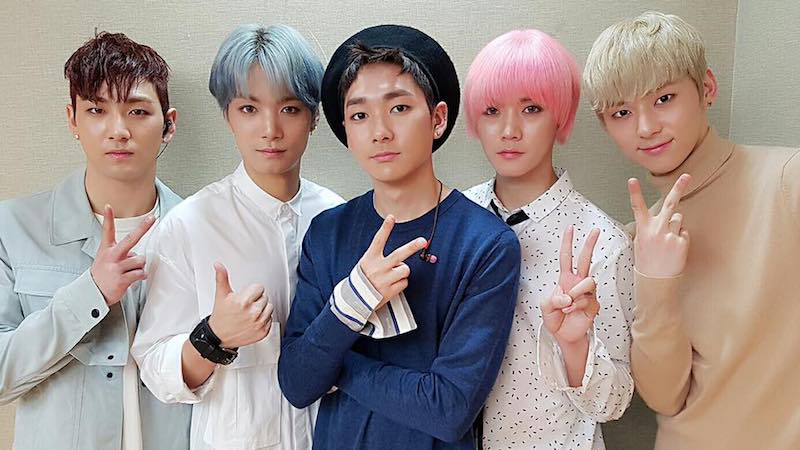 NU’EST will be returning with a new single!

They added, “They will not be promoting with this new track,” and shared that it is a song for fans.

NU’EST’s past releases have been climbing charts since the conclusion of the program, and a 2017 version of “Hello” was recently revealed as a special gift for fans. This upcoming single will be their first official release in almost a year since mini album “Canvas” in August 2016.