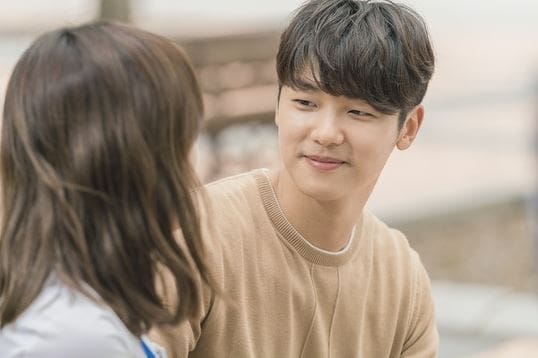 CNBLUE’s Kang Min Hyuk will be making a special appearance on the first episode of KBS2’s “School 2017”! 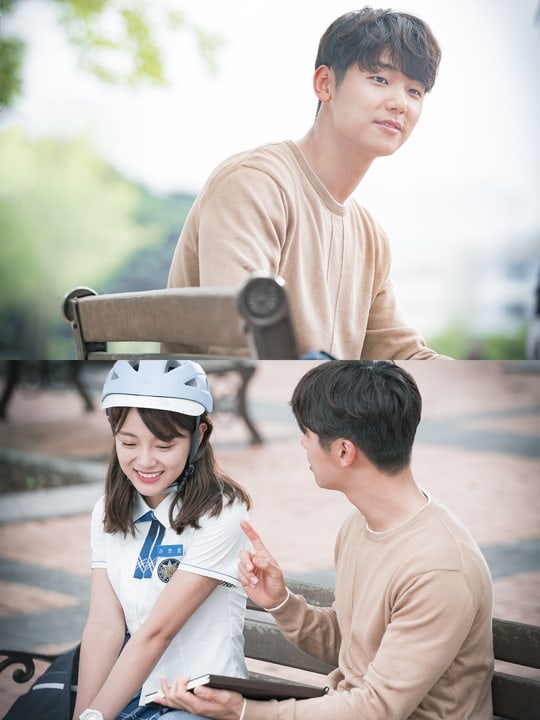 Kang Min Hyuk will take on the role of Ra Eun Ho’s (Kim Sejeong’s) first love, a college student named Jong Geun. “Come to my university, my dream is to be a ‘campus couple.'” With this one sentence, he makes Eun Ho dream of entering a prestigious university despite her poor grades.

At the set, Kang Min Hyuk gave his idol junior gugudan’s Kim Sejeong tips on acting based on his own experience. He previously appeared in dramas “Entertainer,” “Heirs,” and “My Husband Got a Family” and received praise for his strong acting skills. 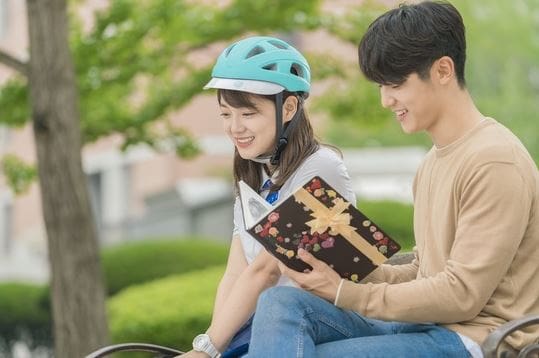 A source from the drama stated, “[Kang Min Hyuk] is an important character that shakes up 18-year-old Eun Ho’s life. She ranks 280th in class, but she is determined to enter a prestigious university to become a ‘campus couple’ with her first love Jong Geun.”