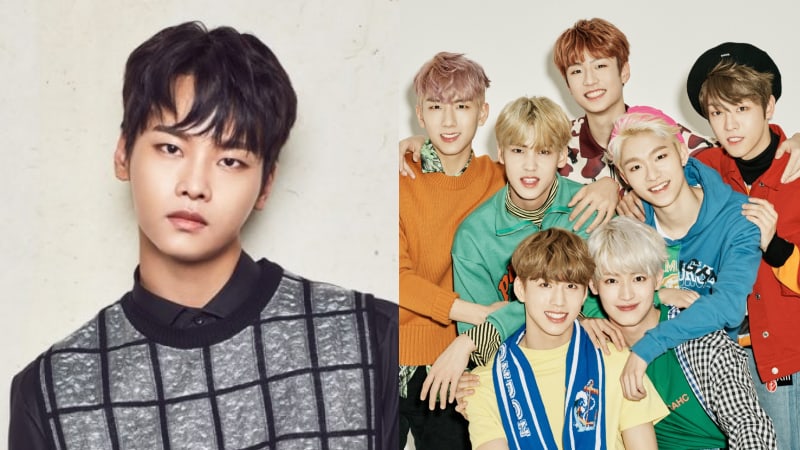 VIXX’s N has participated in the choreography for MYTEEN’s upcoming debut!

According to an industry representative on July 17, “N participated in the choreography as a result of his connection with MYTEEN’s producer. He listened to MYTEEN’s song and put in a lot of thought to gift choreography that suits them the best.”

MYTEEN will be the first boy group by Music Works, an agency that houses artists such as Baek Ji Young and Gong Minzy. There are seven members including Song Yu Vin who placed in the top four of “Superstar K6.”

Fans are looking forward to the group’s choreography by N as he has been praised for his previous works such as VIXX’s “Desperate.” MYTEEN’s debut album will be released on July 26.

VIXX
Cha Hak Yeon
MYTEEN
How does this article make you feel?