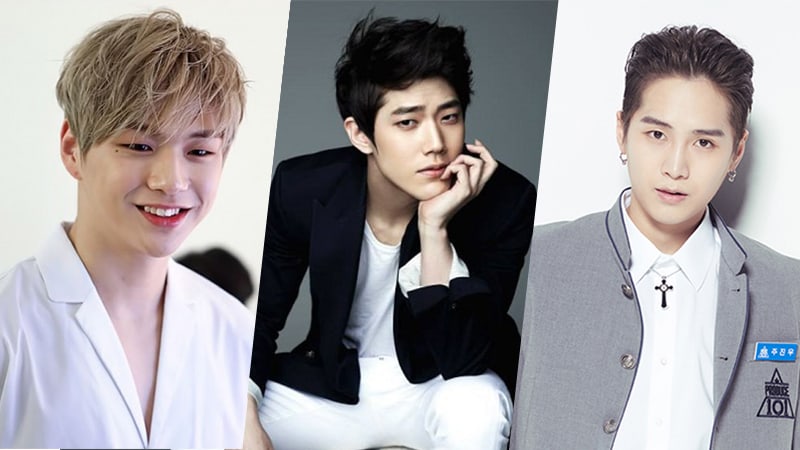 Actor Dong Ha from the drama “Suspicious Partner” sat down for an interview and talked about his friendship with some former “Produce 101 Season 2” contestants.

When asked whether he had expected Kang Daniel to place first on “Produce 101 Season 2,” Dong Ha said he didn’t see it coming. “I was actually busy filming ‘Suspicious Partner,’ and [‘Produce 101 Season 2’] was only about guys, so I didn’t really watch the show,” he admitted.

“Jin Woo didn’t make it to the very end, but he’s been really popular and people have been recognizing him. I realized the power of idols,” Dong Ha added.