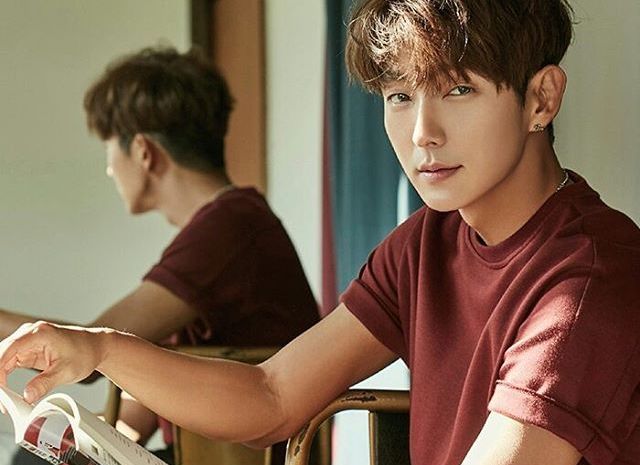 Lee Joon Gi is known for giving his all for every role he plays, and his new character in “Criminal Minds” is no different!

Lee Joon Gi is currently busy filming for tvN’s first Wednesday-Thursday drama “Criminal Minds” as the leading man. His character is Kim Hyun Joon, a talented crime scene investigator and profiler who works as an agent of the NCI. Though he likes to show off and is full of mischief, he is also someone who is full of empathy and fights for justice for the victims he meets.

The actor is already known as a true professional who does everything he can to perfect his role, figuring out the fine details of his characters and studying them before cameras roll. For his upcoming role, the first thing he picked up was magic. His script required him to use magic tricks while helping child victims go through psychological treatment, and despite it being a small scene, he would arrive on set earlier than everyone else and focus on perfecting his magic skills with the on-set magician. 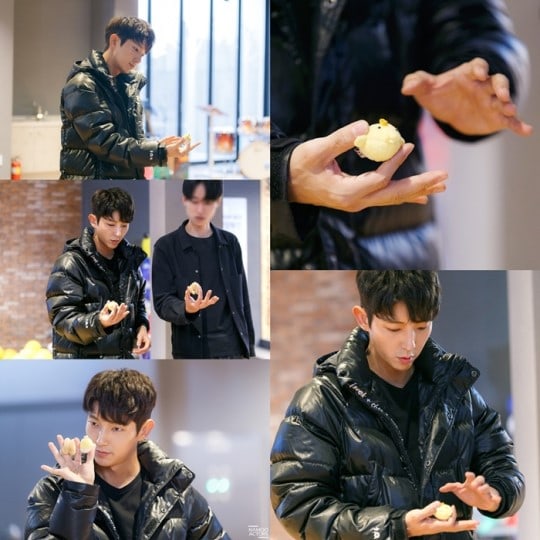 Lee Joon Gi also took up Systema, a Russian martial art, for his action scenes. He has already been praised by many martial arts directors as, “an actor who is a stunt expert.” The actor has taken on various action scenes without a stuntman throughout multiple productions, and has been given the moniker, “Unbeatable action star.”

Though he could have relied on the skills he already has, Lee Joon Gi decided to sign up for classes and learn Systema to showcase new stunts he’s never done before. It will be interesting to see how that translates into his work in “Criminal Minds.”

tvN’s “Criminal Minds” will be the Korean remake of the popular American series and is a criminal investigation drama that uses profiling techniques to understand the mind of criminals and solve serious cases. The first episode will air on July 26 at 10:50 p.m. KST.