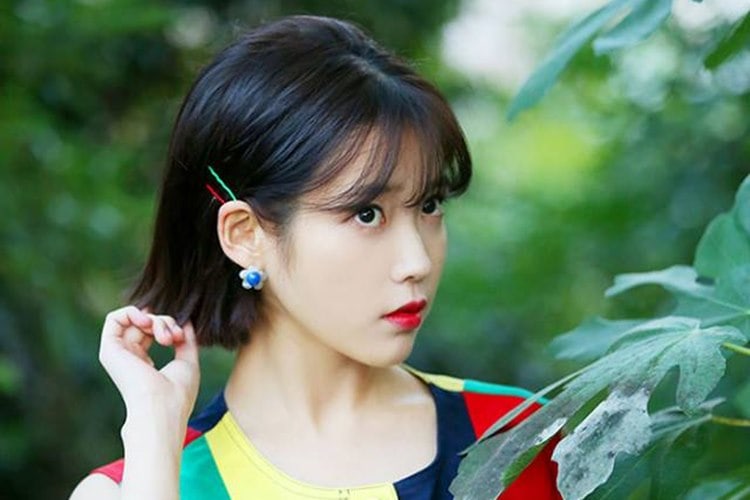 IU finally got an official fan club nearly nine years after her debut!

Her agency FAVE Entertainment announced that they are now recruiting fans for IU’s fan club “UAENA.” Fans will be able to purchase their membership from July 17 to August 6. 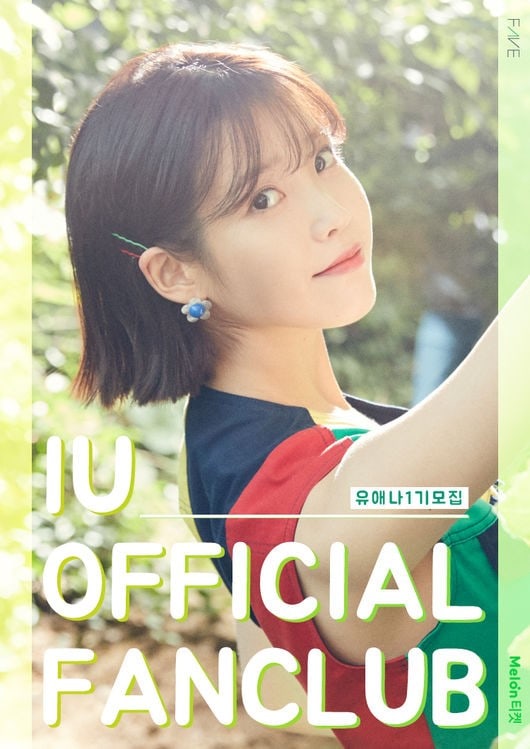 After debuting in 2008, IU consistently held fan meetings despite not having an official fan club.

Congratulations to IU and UAENA!