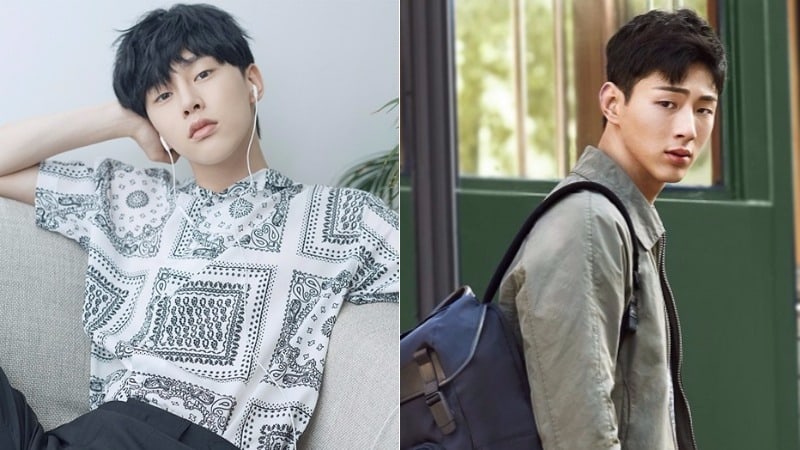 On July 17, it was announced that the two would be appearing in “Travel Report” (literal title), which will air its first episode on August 8 at 8:20 p.m. KST on OnStyle and Olive simultaneously. The main concept is giving one million won (approximately $886) to each person and letting them plan a solo trip within that budget.

Kwon Hyun Bin has set his sights on the continent of Africa while Ji Soo will be traveling to South America, since learning about the Uyuni salt flats in Bolivia through his recent drama. Both have chosen destinations that seem impossible on their given budgets, so it will be interesting to see what budgeting tips the stars will have up their sleeves as they gain new experiences on foreign soil.

The show has also planned a special opportunity for fans to connect with both Kwon Hyun Bin and Ji Soo ahead of the variety show. Kwon Hyun Bin will hold a V App broadcast at 8 p.m. KST and Ji Soo will hold one at 9 p.m. KST on July 17. Fans will want to tune as the number of “hearts” each person receives will give them special benefits that they can use during their trips.

Are you excited to see Kwon Hyun Bin and Ji Soo in this new show?

Ji Soo
Kwon Hyun Bin
How does this article make you feel?