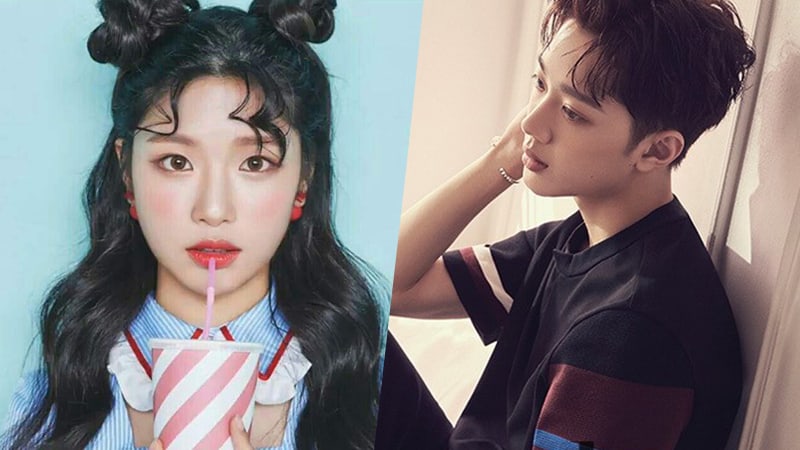 During the July 16 broadcast of “Lee Hong Ki‘s Kiss The Radio,” the idol tried to mimic Lai Guan Lin’s accent.

In response to the storm of criticism, Bella uploaded a handwritten letter on the group’s official Twitter account, saying, “I apologize to everyone who got hurt by my imitation of Wanna One’s Lai Guan Lin.

“I am deeply reflecting on my immature behavior that I have absolutely no excuses for. I truly regret the way I hurt so many people. I was not trying to make fun of foreigners by imitating Lai Guan Lin. I apologize once again to Lai Guan Lin and Wanna One’s fans.

“From now on, I will be responsible during broadcasts to prevent something like this from happening again. Your reprimanding words will be engraved in my heart, and I will try my best to show a better image of myself.

“Thank you for reading until the end.”

Her agency Hunus Entertainment also posted a formal apology, saying that Bella was not trying to belittle foreigners.

Below is an audio clip of Bella imitating Lai Guan Lin.

Wanna One
Bella
Lee Hong Ki's Kiss the Radio
Lai Kuanlin
ELRIS
How does this article make you feel?