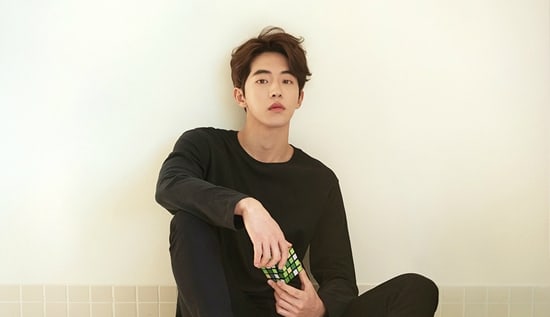 Nam Joo Hyuk will be setting off on his first overseas tour to respond to the love calls sent by his international fans.

YG Entertainment announced on July 17 that Nam Joo Hyuk will be holding his “Nam Joo Hyuk Private Stage [Close Up]” fan meeting in Bangkok, Thailand on September 16. He will also be holding events in various cities across Asia, including Manila, Philippines on September 23 and Taipei, Taiwan on October 8. 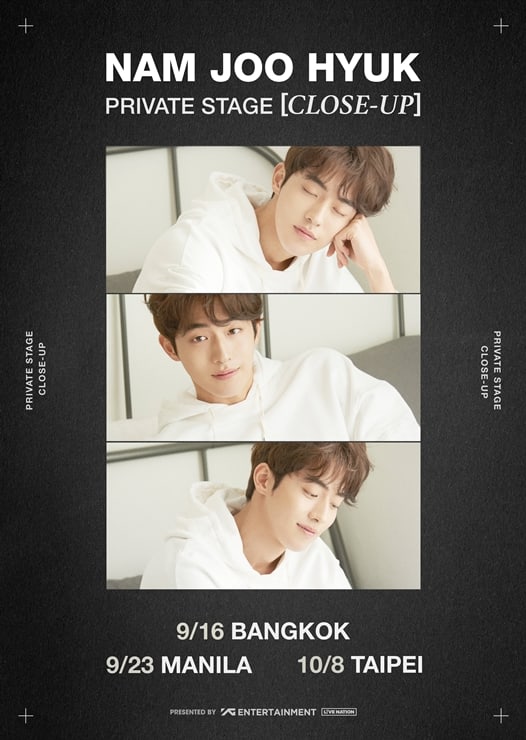 The event will be a special performance that deviates from the normal fan meeting structure and will be a special opportunity to meet the star and hear behind-the-scenes stories from him. As the tour aims to repay international fans for their love and support, Nam Joo Hyuk will be planning a variety of events for each city he visits.

Though Nam Joo Hyuk did meet his fans in Thailand in 2016, this will be his first official overseas tour. He has risen to fame as an up and coming Hallyu star, gaining popularity through various dramas like tvN’s “Cheese in the Trap,” SBS’s “Scarlet Heart: Goryeo,” and MBC’s “Weighlifting Fairy Kim Bok Joo.” He is currently appearing in tvN’s “Bride of the Water God.”

We congratulate Nam Joo Hyuk on his first overseas tour! What other cities would you like to see on the list?

Nam Joo Hyuk
How does this article make you feel?