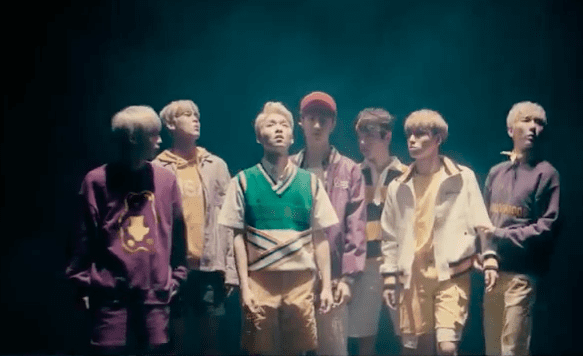 MYTEEN has released the music video teaser for their title track “Amazing,” hyping up fans with bright colors and a catchy hook as they prepare for their debut.

MYTEEN has released a highlight medley for their upcoming debut mini album, which will feature a total of seven tracks.

Check out the small snippets from each song and let us know which one you like most!

After releasing teaser images, MYTEEN has also released a tracklist for their upcoming debut!

Check out the tracklist below: 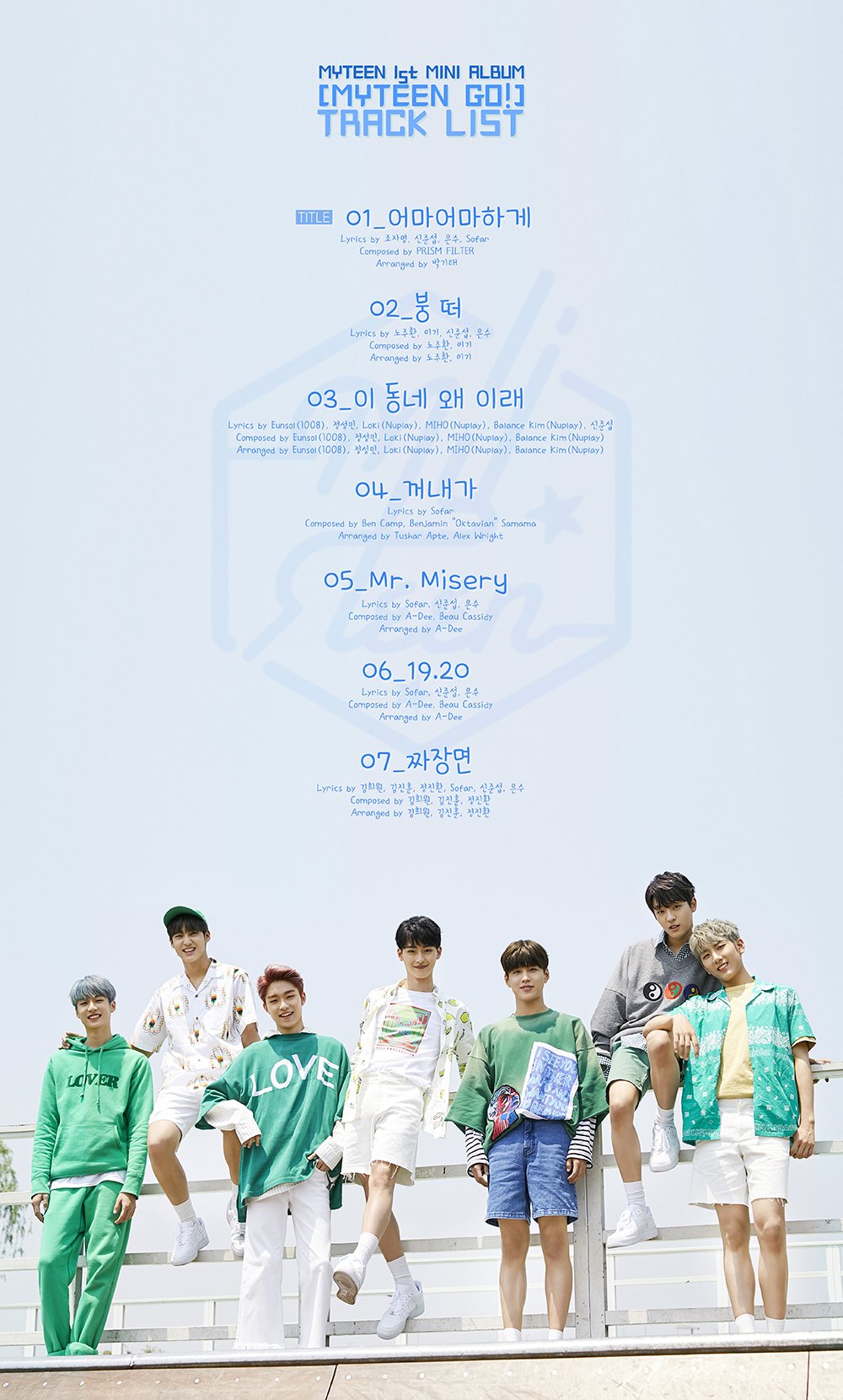 New boy group MYTEEN is gearing up for their debut mini album with their first individual and group teaser images!

On July 17, the group released two group teaser images, in which the members are all smiles and looking fresh and ready for the summer. 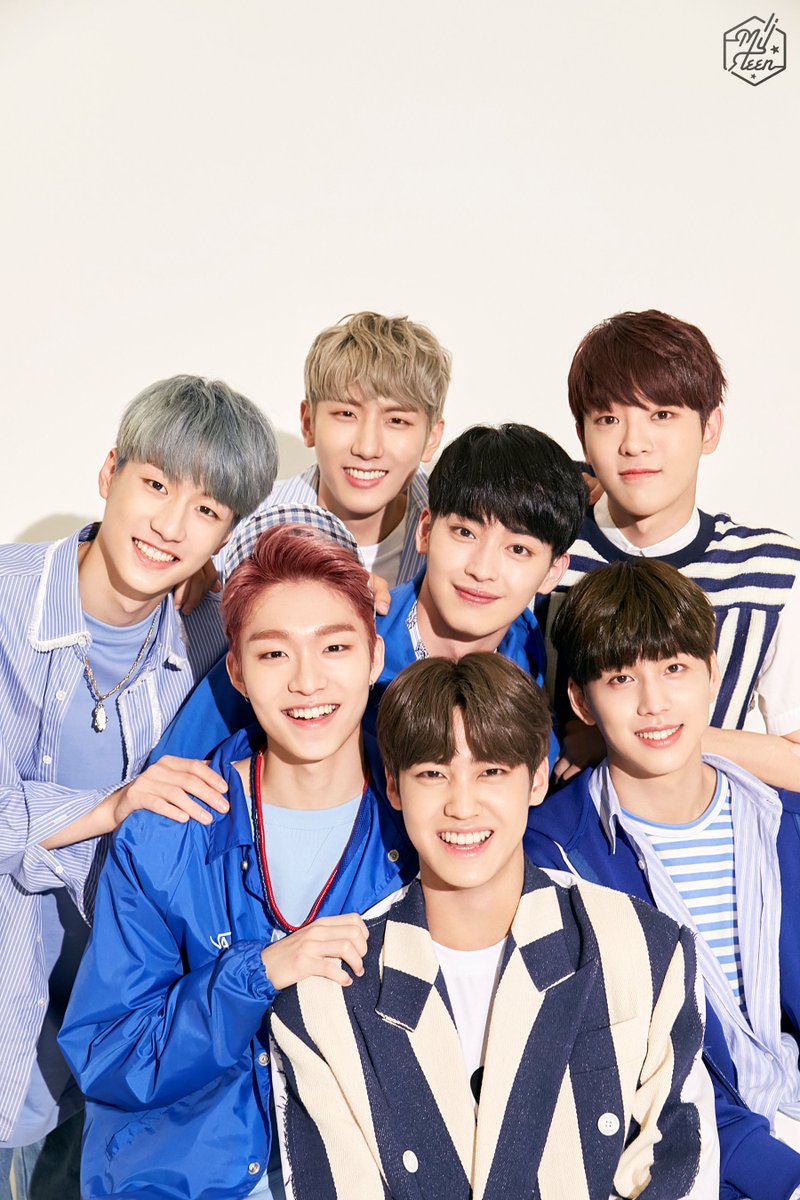 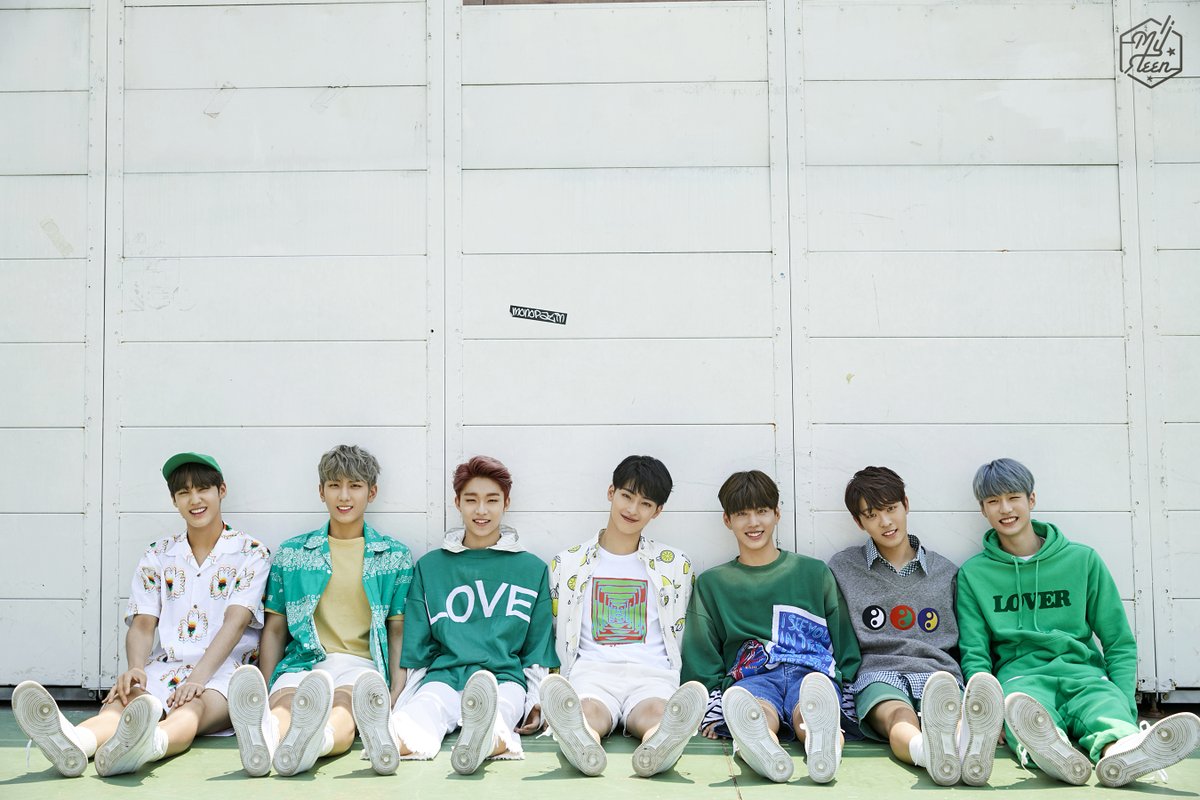 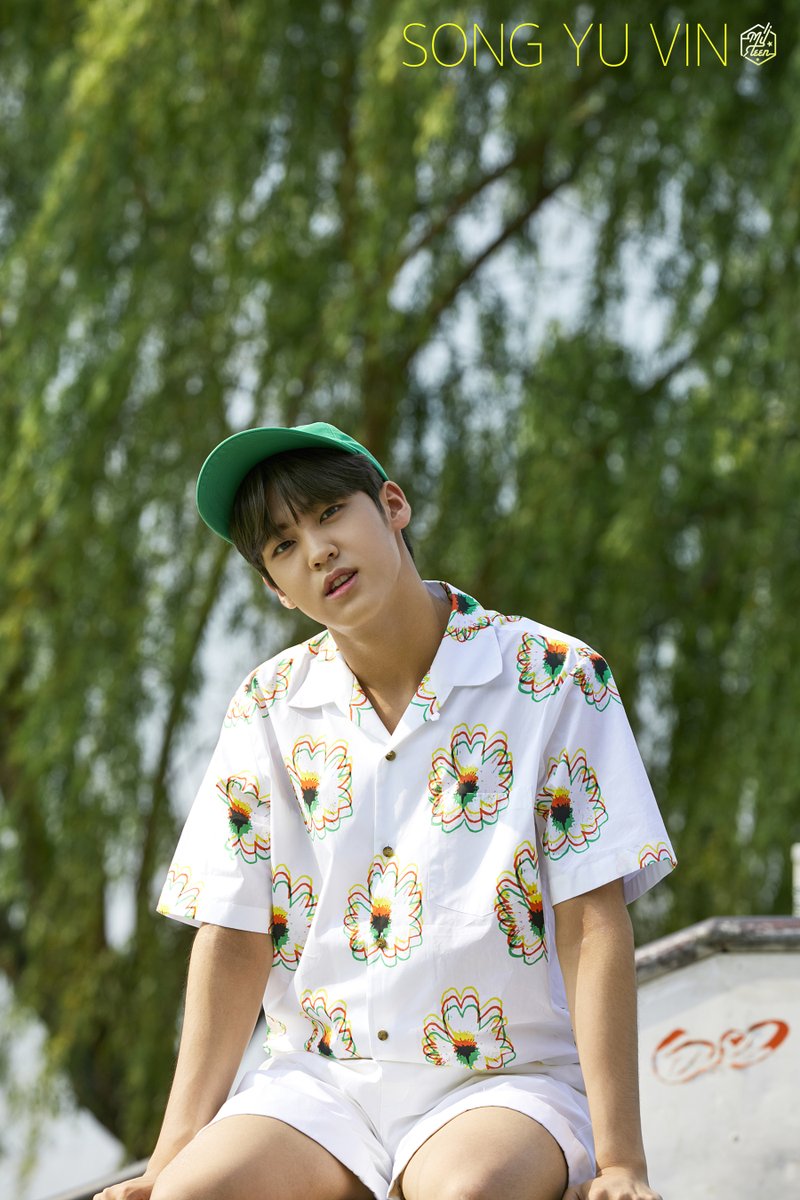 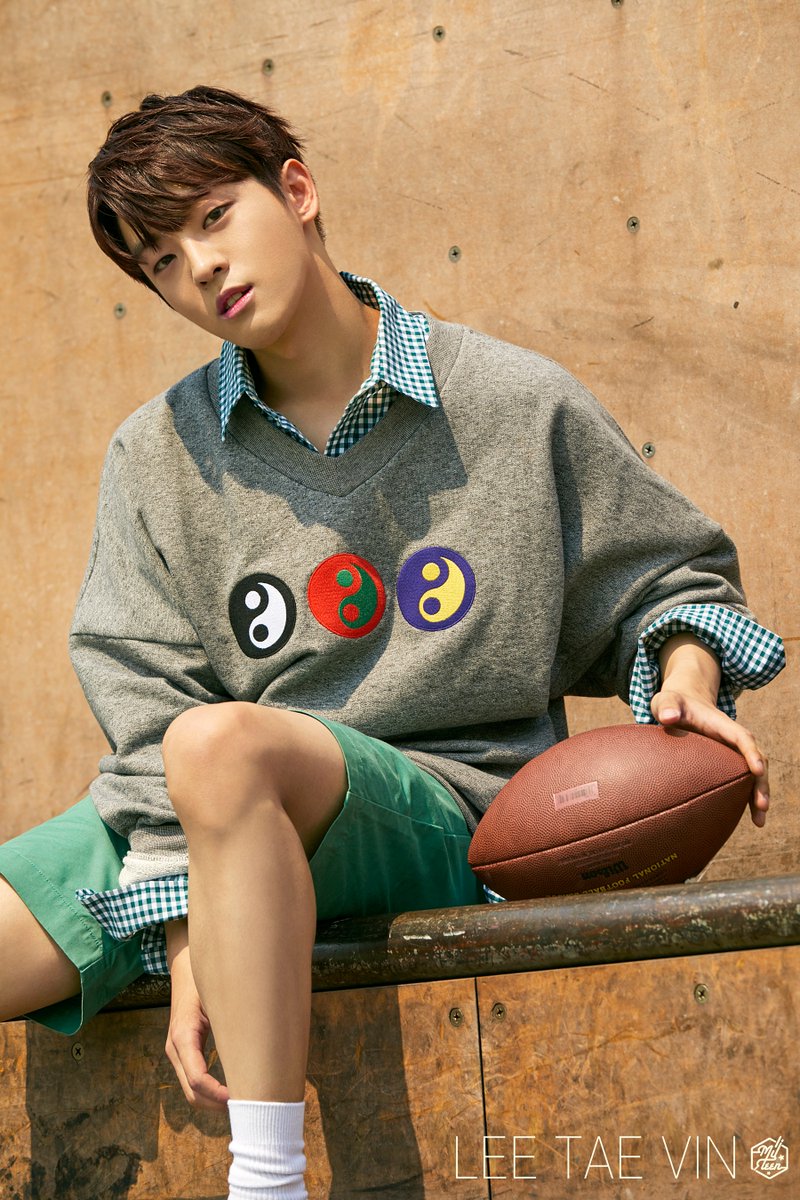 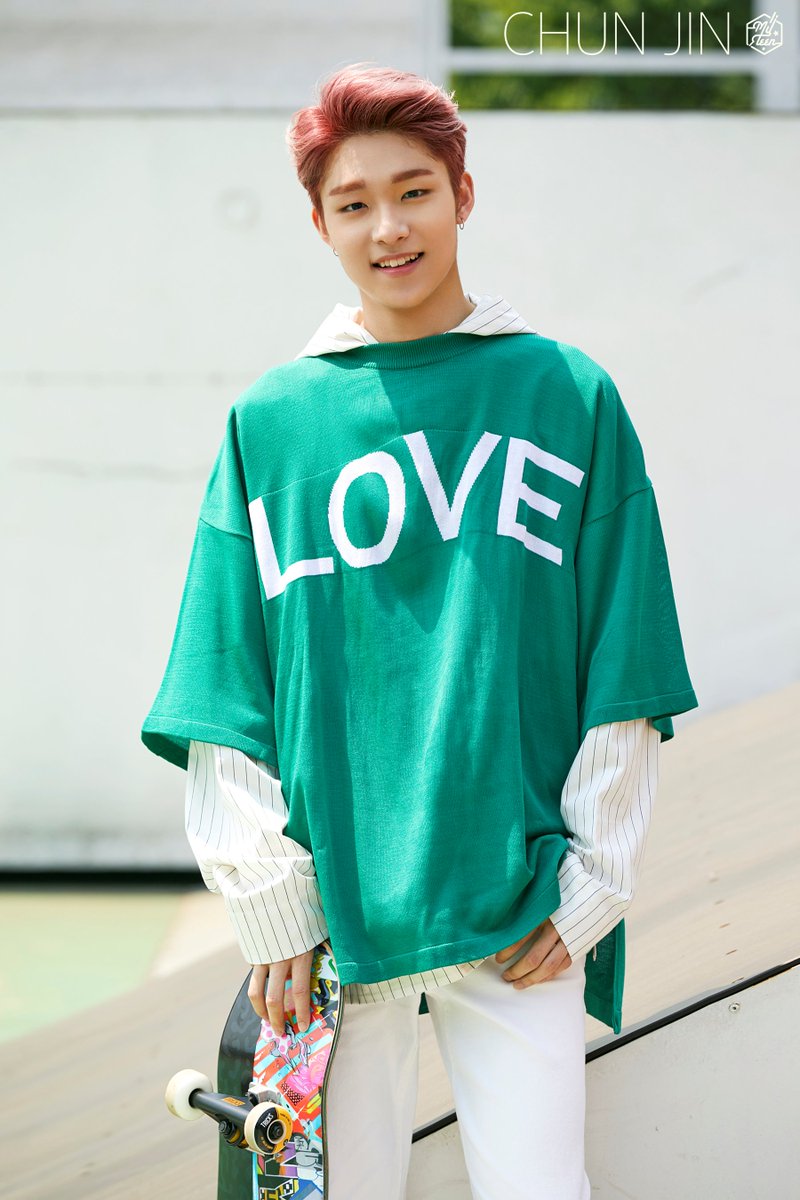 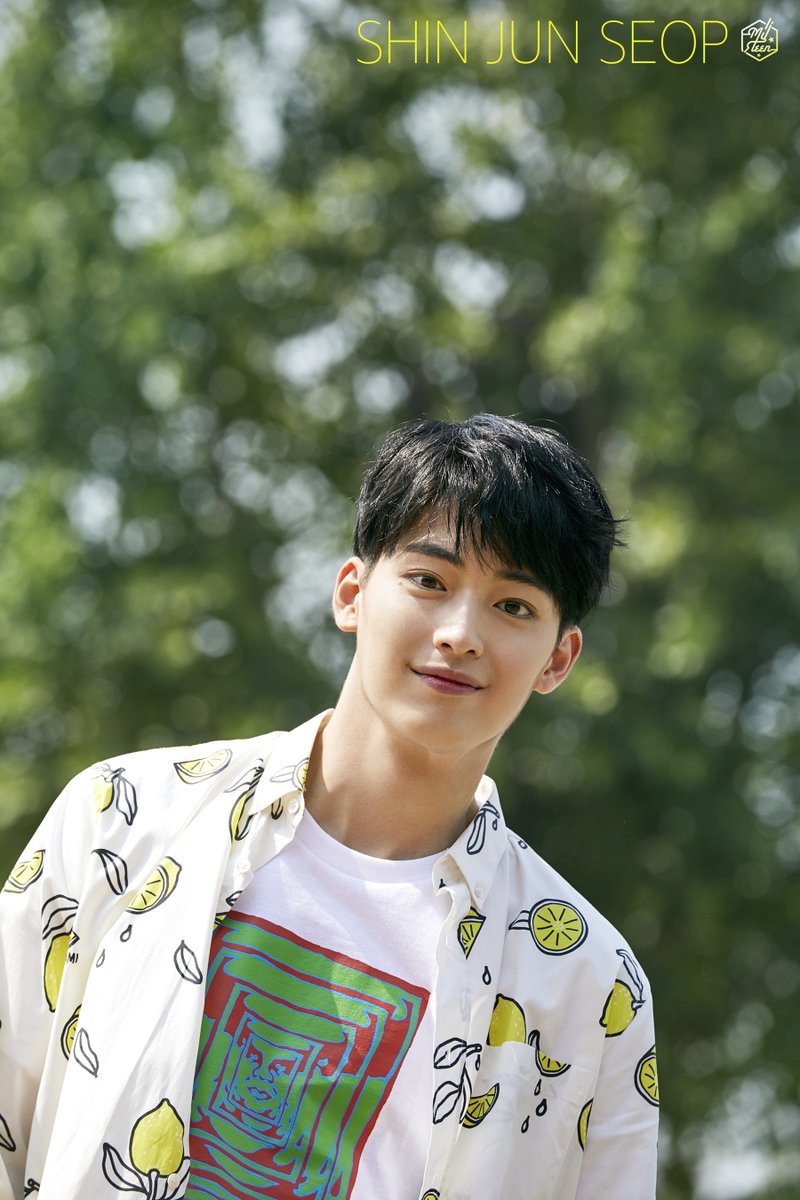 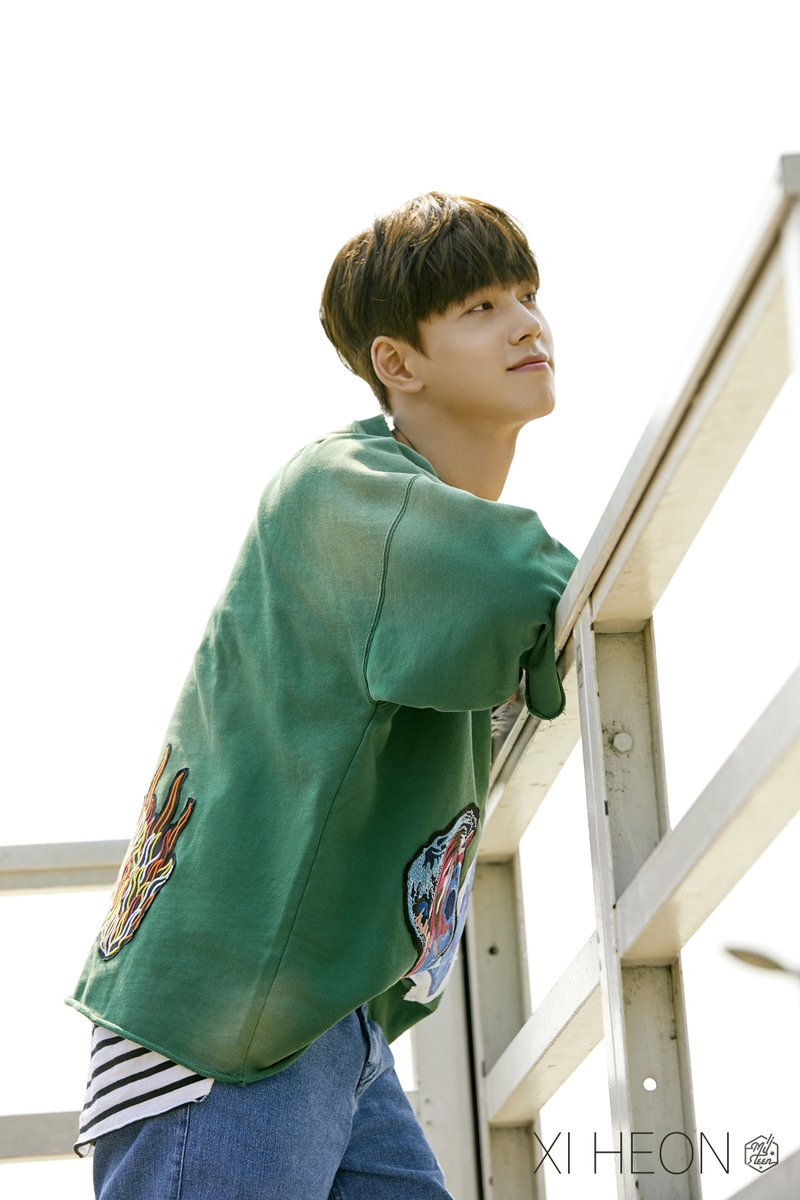 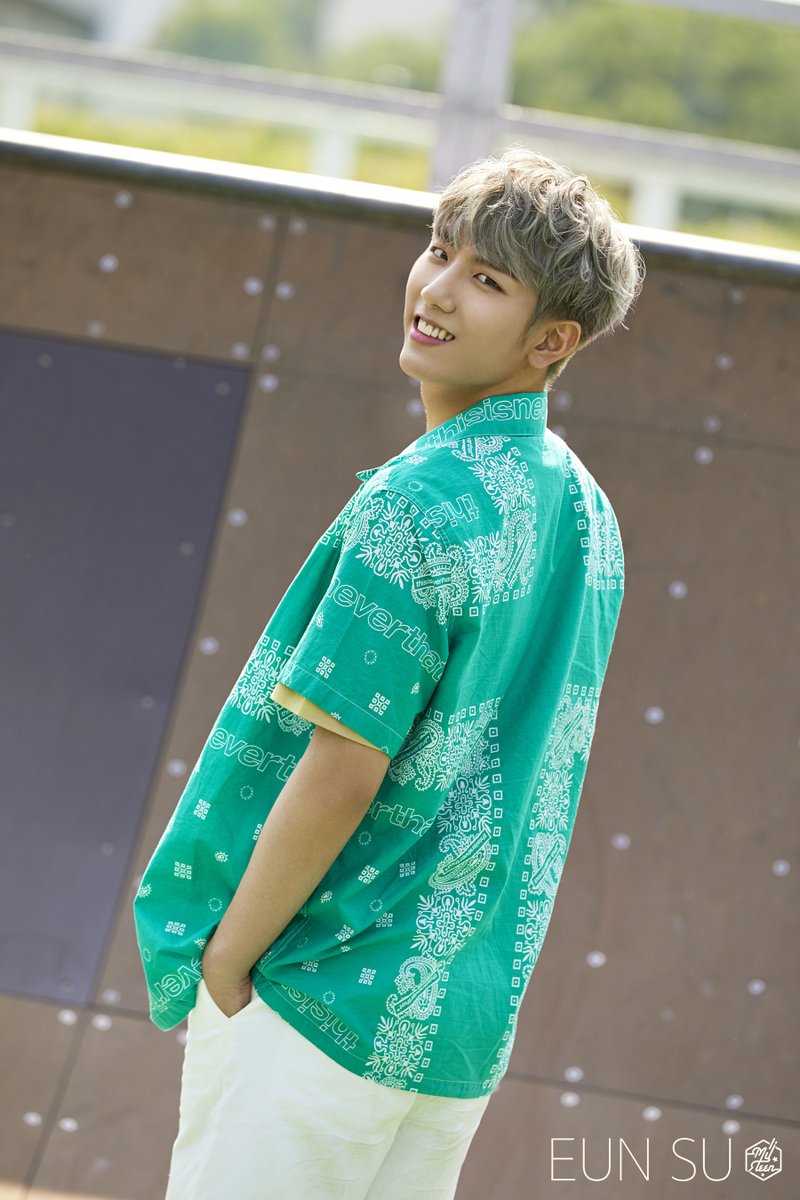 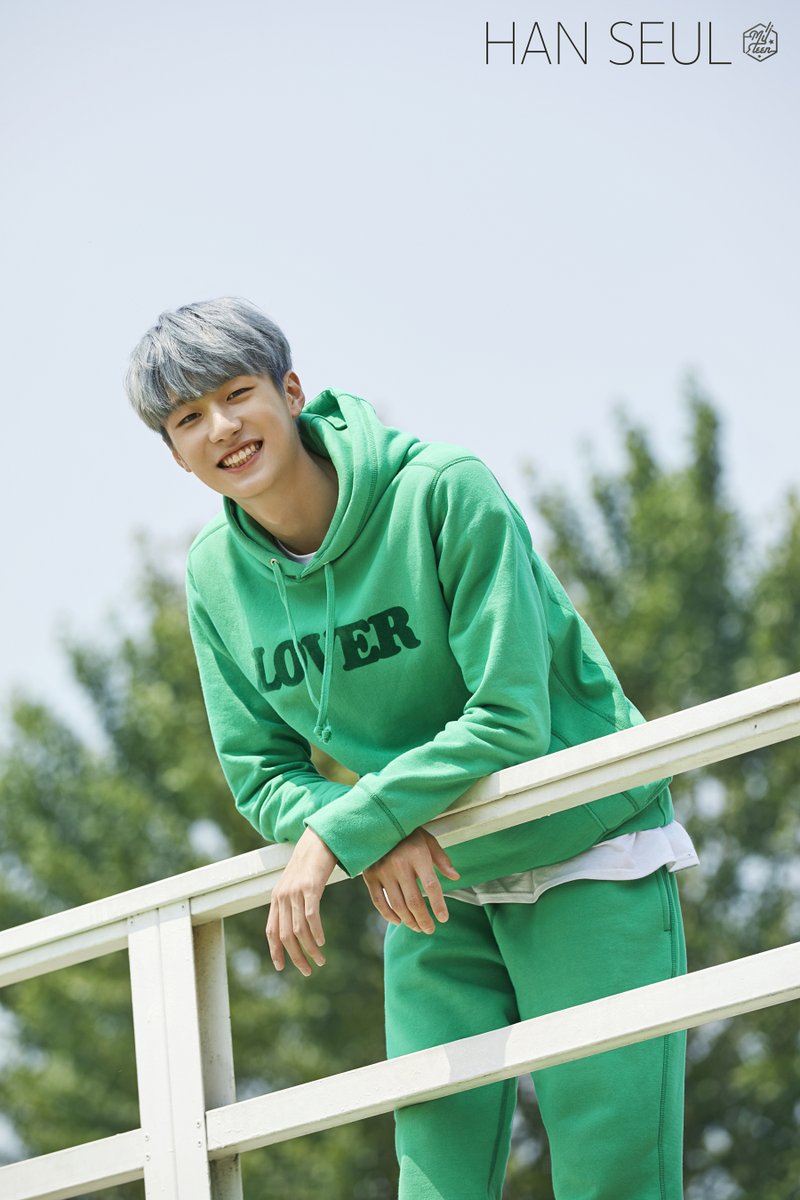 According to the schedule released by MYTEEN, fans can expect more teaser images, highlight medleys and music video teasers to come ahead of their debut on July 26. MYTEEN will be getting a helping hand from VIXX’s N, who will be working on the choreography of their debut song. 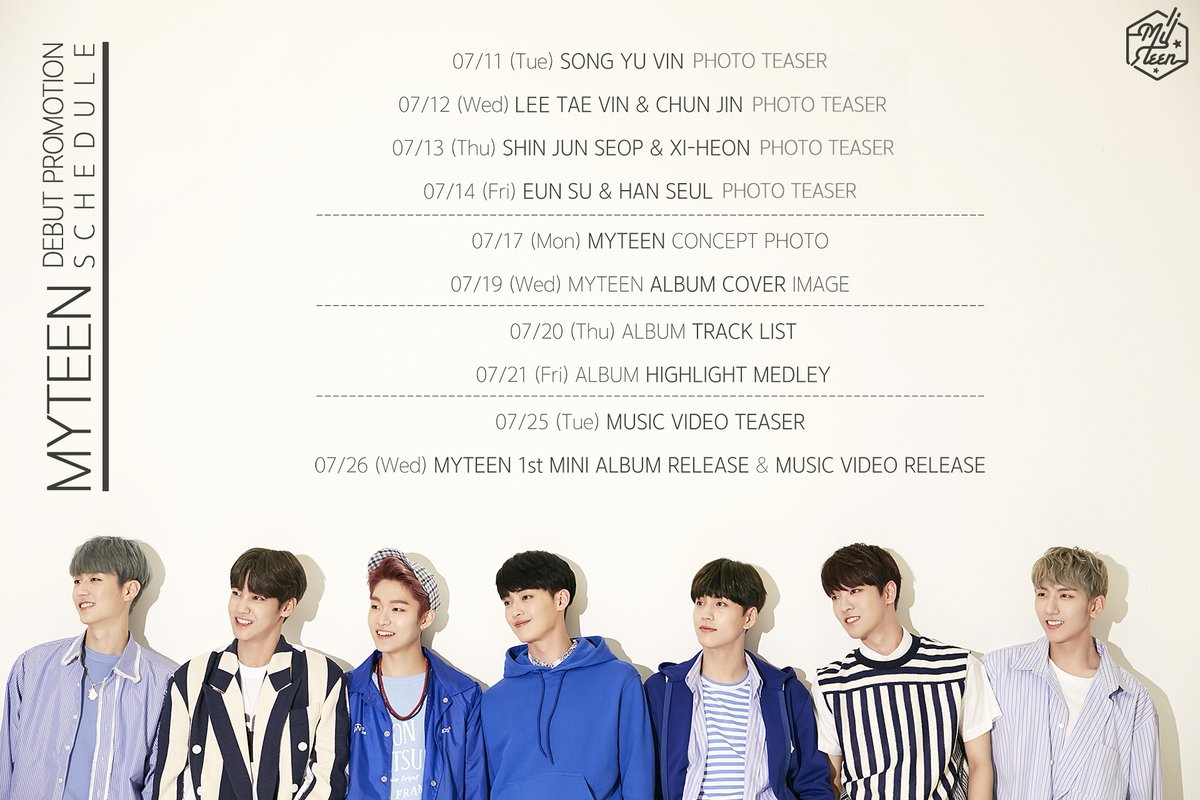 MYTEEN
How does this article make you feel?