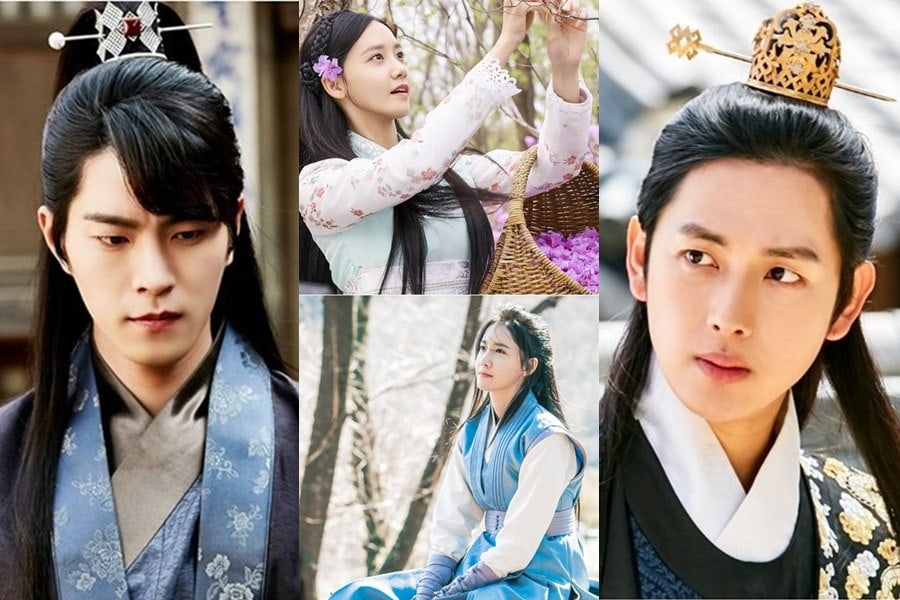 5 Reasons To Watch “The King Loves” When It Airs Tonight

Day one of “The King Loves” is finally here!

“The King Loves” is based on a novel of the same name by Kim Yi Ryung, and is about two friends, Crown Prince Wang Won (Im Siwan) and Wang Rin (Hong Jong Hyun), whose lives change forever when they both fall for the same woman (Eun San, played by YoonA).

This new melodramatic historical drama is airing tonight, and is a must-watch for several reasons.

Im Siwan as an antihero prince of many faces 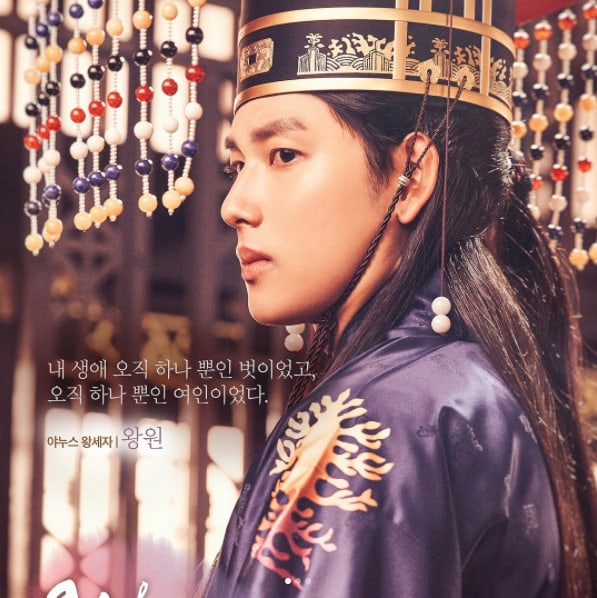 Project by project, Im Siwan and YoonA have been building their acting careers, and with markedly more experience under their belts than the last time we saw them on the small screen, the pair are joining forces in “The King Loves.”

Im Siwan, who has tackled quite the spectrum of characters during his short career, is taking on yet another role that is quite different from any he’s done before. In “The King Loves,” he is playing the many-faced Crown Prince Wang Won, who toes the line between good and evil. Wang Won is at once an innocent boy, a lonely half-blood prince, a man in love, and man who will do whatever it takes to get what he wants.

YoonA’s role will also be quite different from what we’ve seen before. For her role in “The King Loves,” YoonA’s first Korean historical drama, she trained at an action school, learning wire action, swordplay, and horseback riding. YoonA’s determination to show the breadth of her acting via this new character is admirable, and viewers are excited to see how she has grown since her most recent project in Korea. 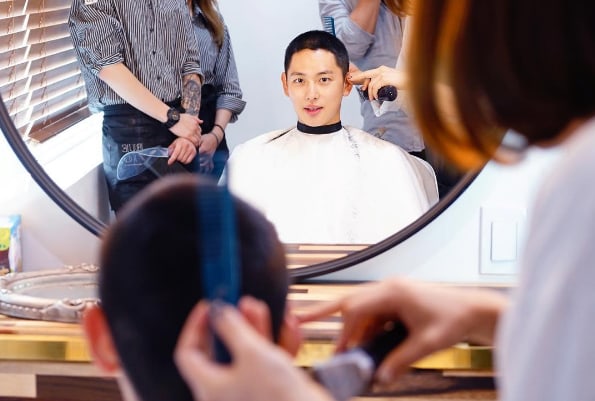 Im Siwan enlisted in the military on July 11, and left us “The King Loves” as his final project for the time being. Until Im Siwan returns, we have this drama to keep us company.

Song Ji Na’s most recent drama was “Healer,” which, starring Ji Chang Wook and Park Min Young, aired three years ago in 2014. Song Ji Na also wrote “The Great Doctor,” “The Legend,” and “Sandglass,” one of most popular K-dramas of all time. 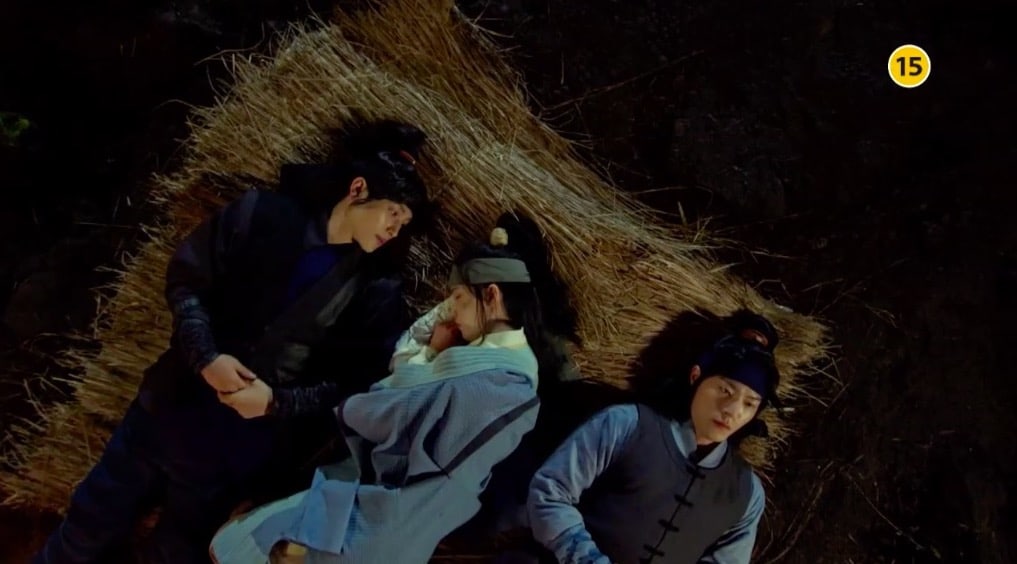 Though the premise of “The King Loves” is two men who fall in love with the same woman, something we’ve seen quite often, the drama aims to bring a new kind of experience to viewers, telling the story through the point of view of our antihero Wang Won. Through the relationships between our main characters, the drama will depict the realities of human nature, ambition, jealousy, and more, for an emotional and visually stunning ride.