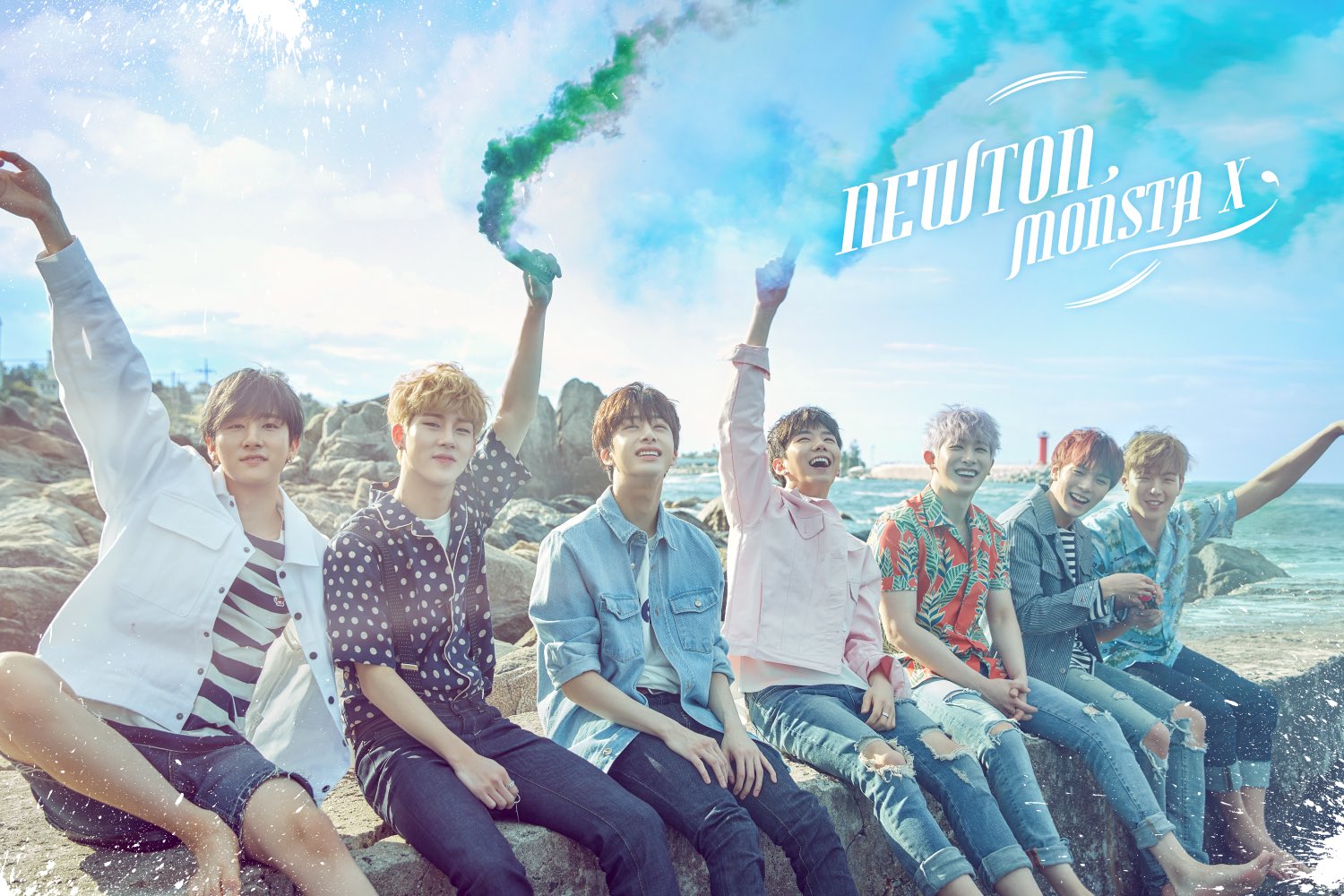 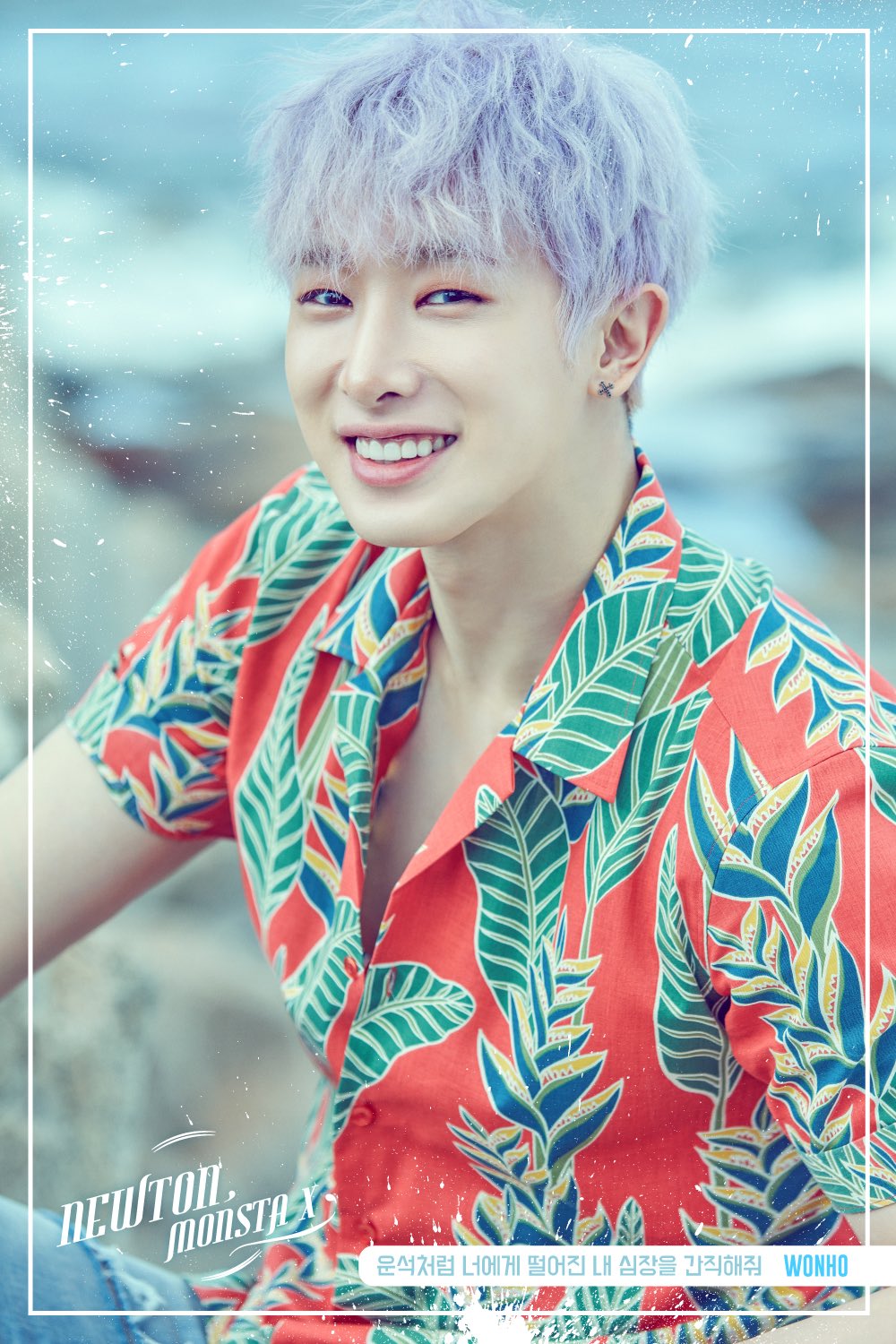 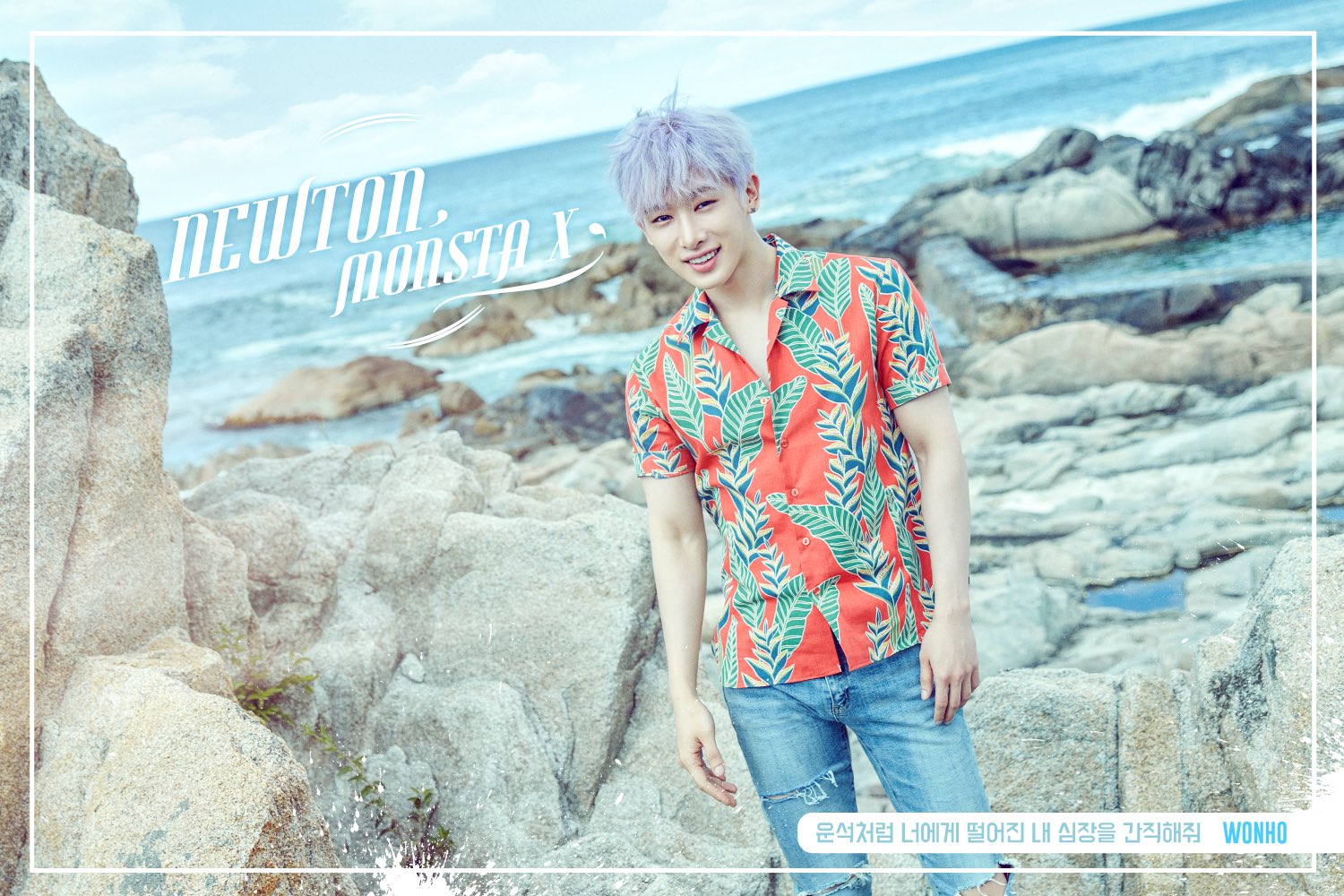 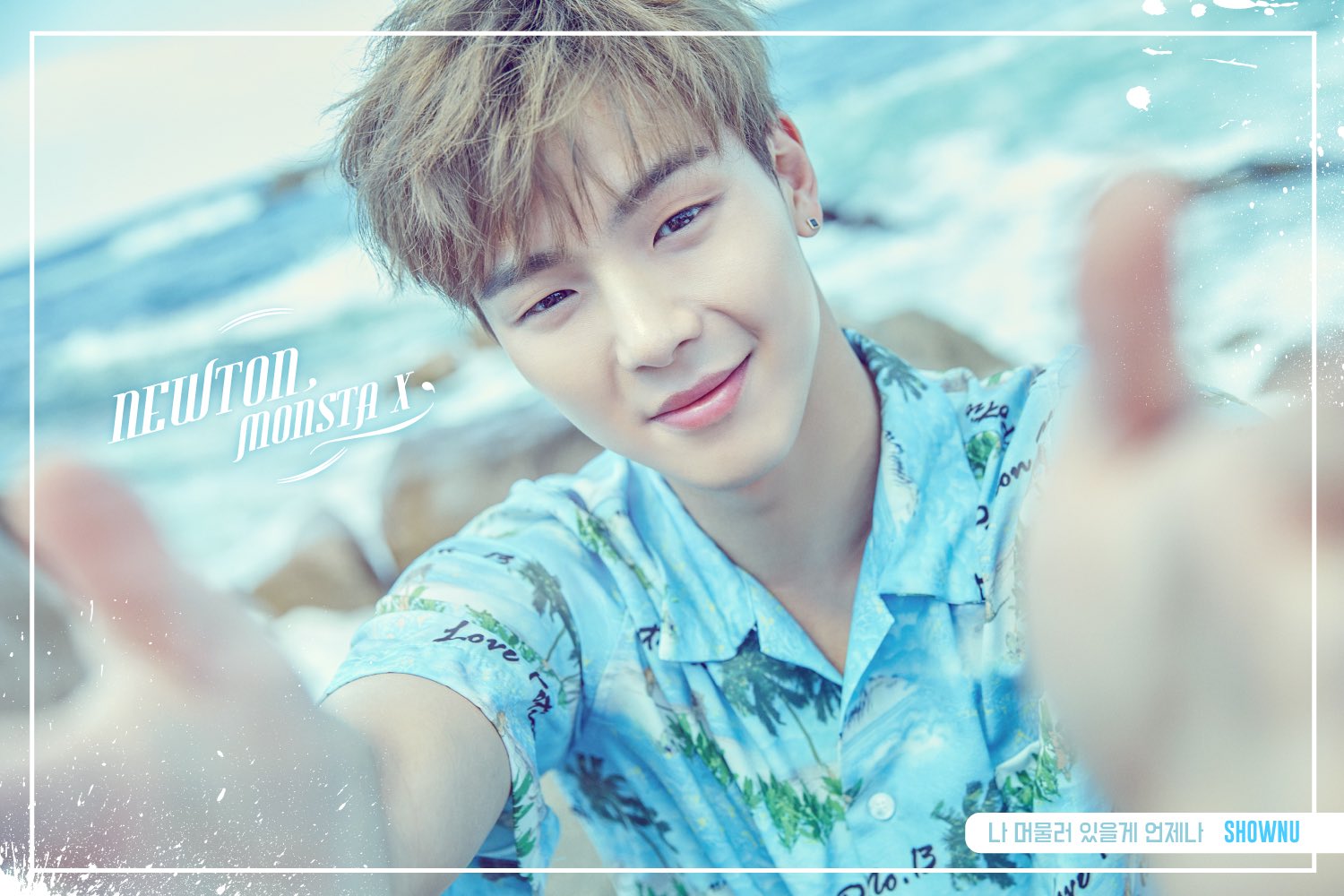 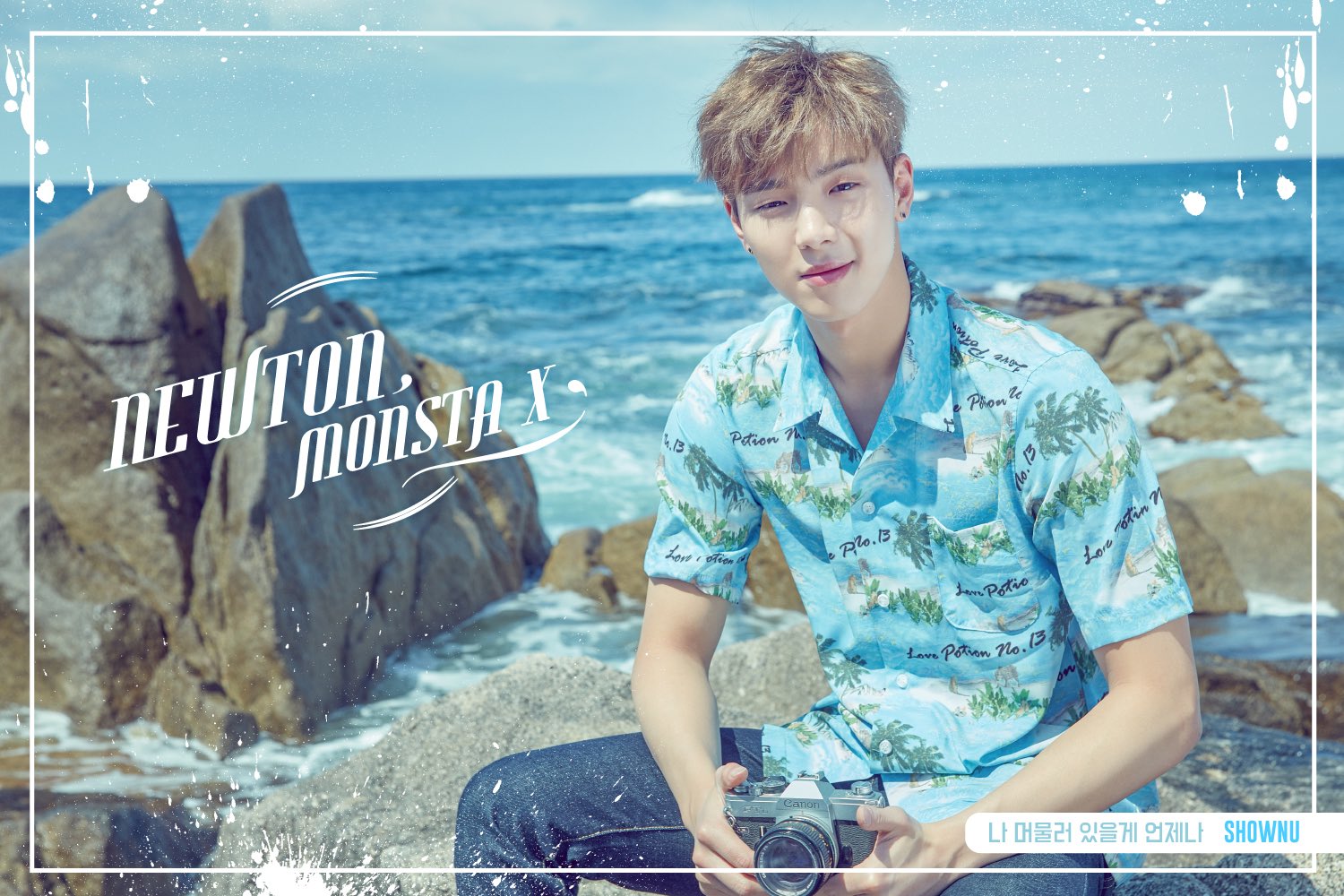 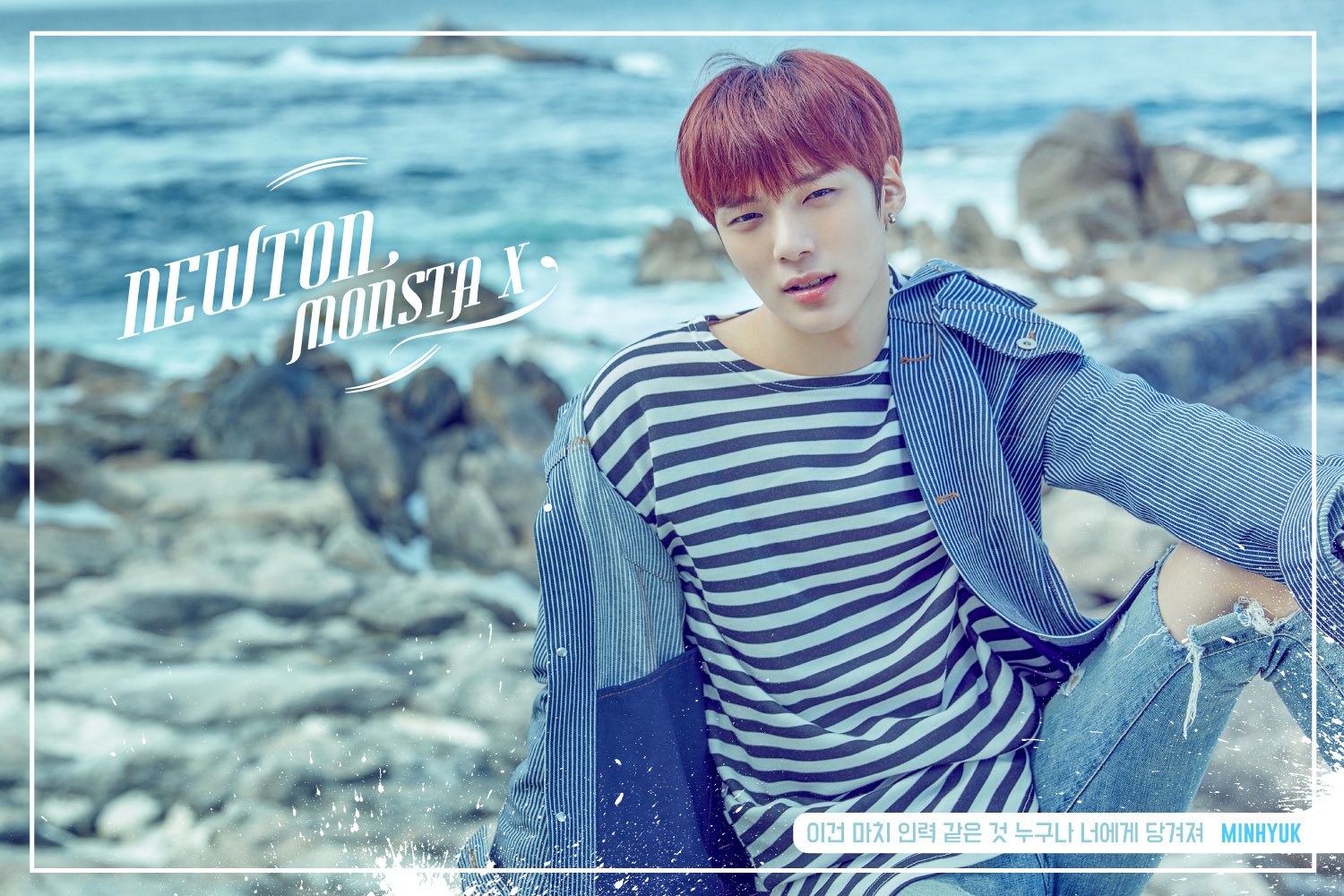 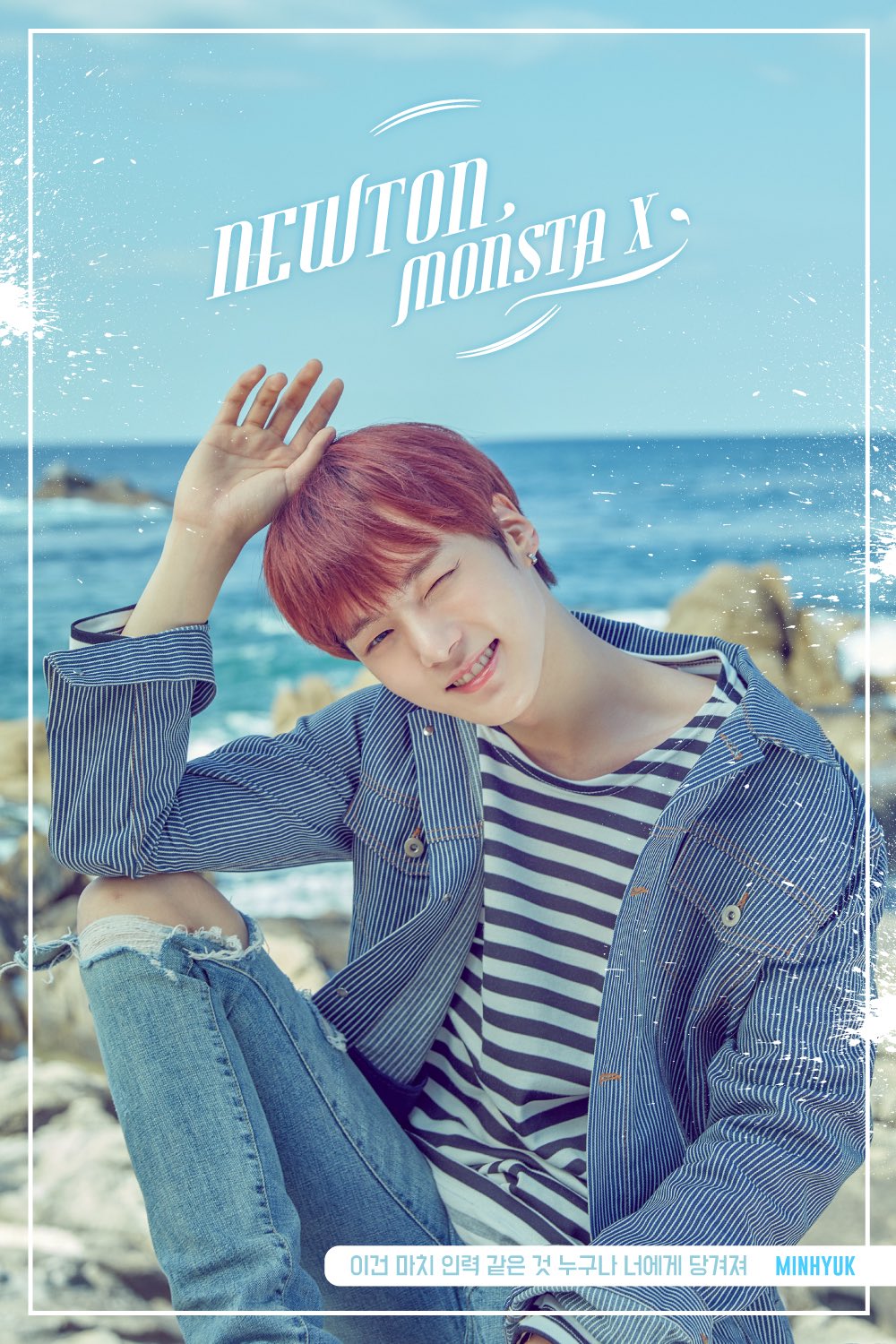 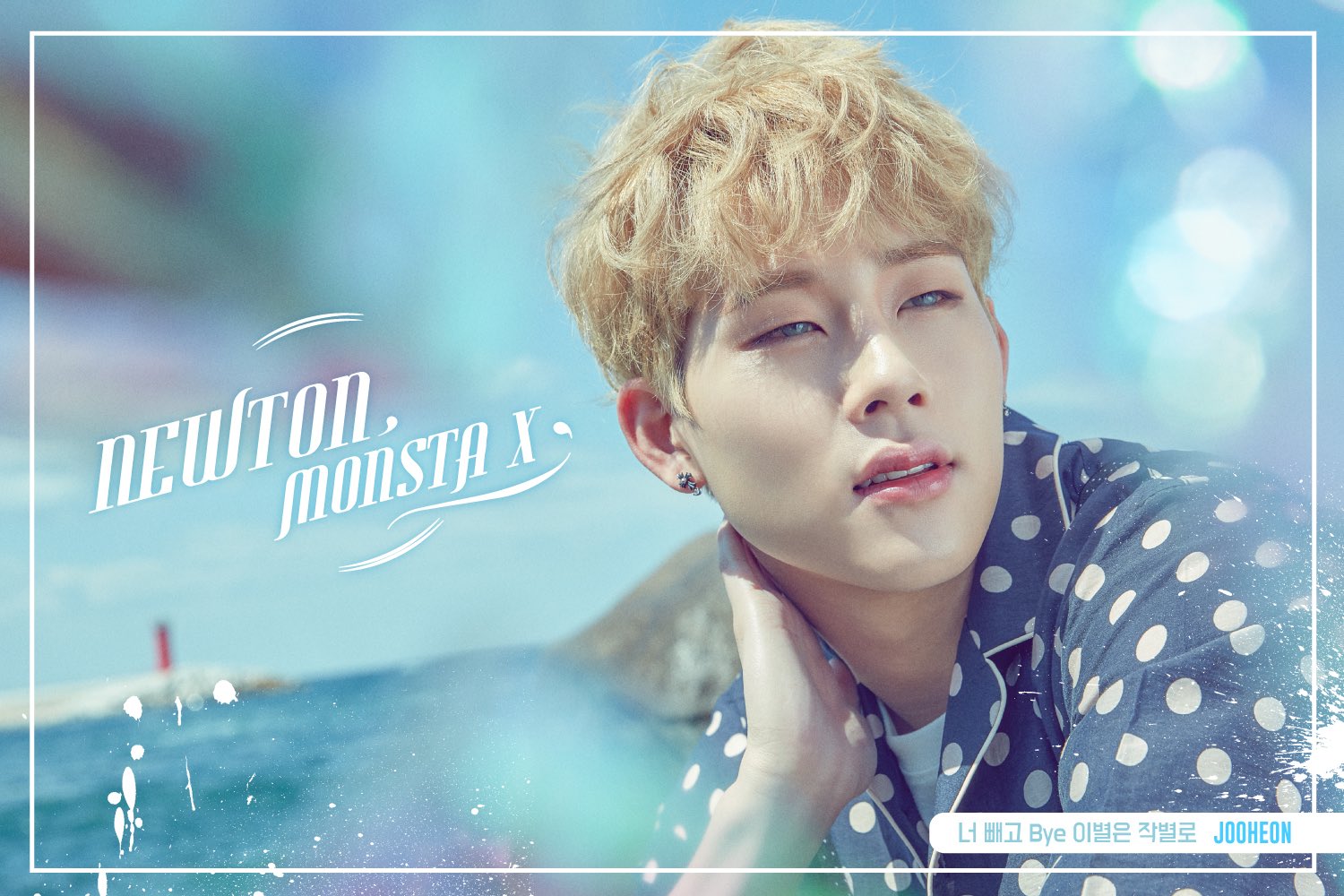 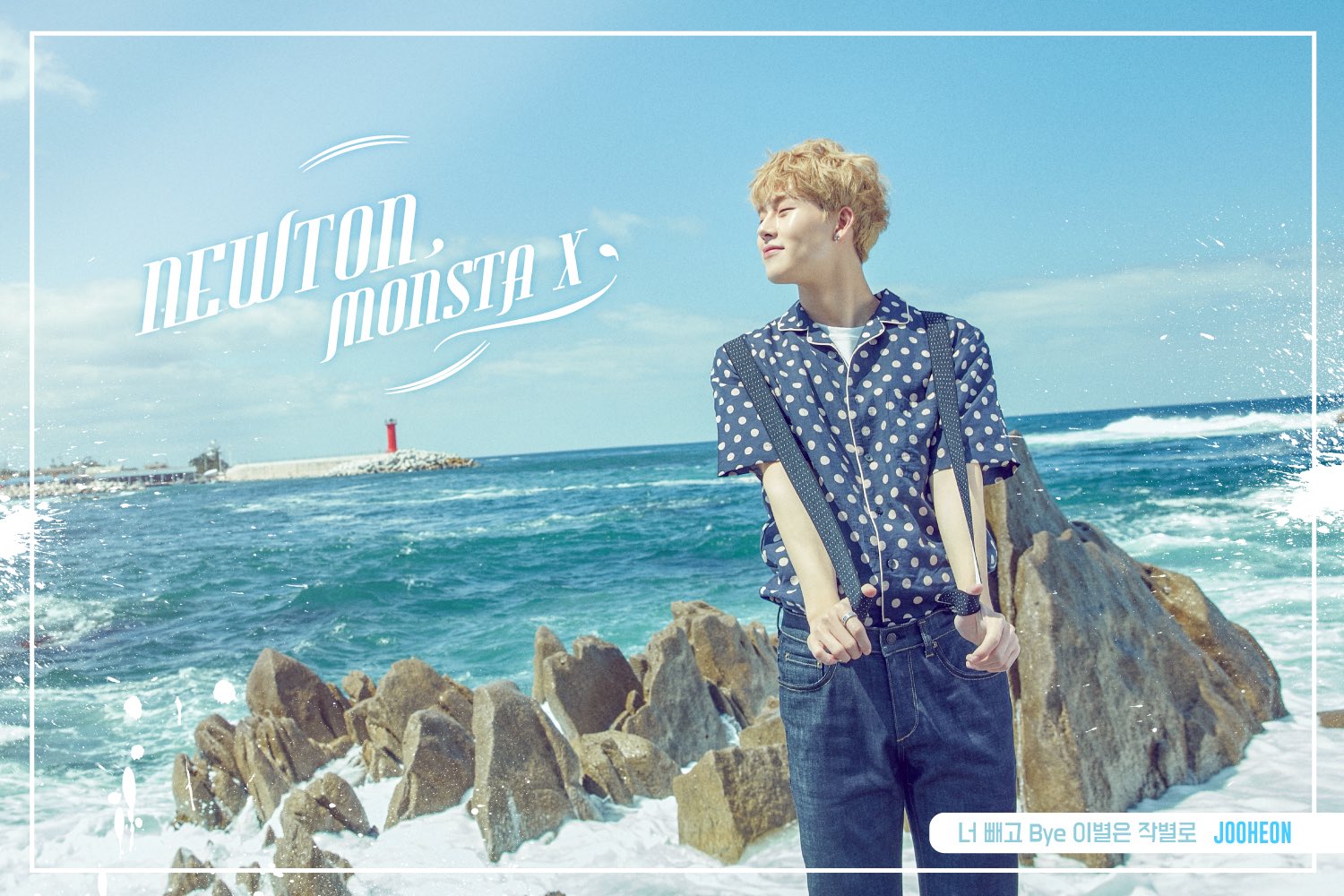 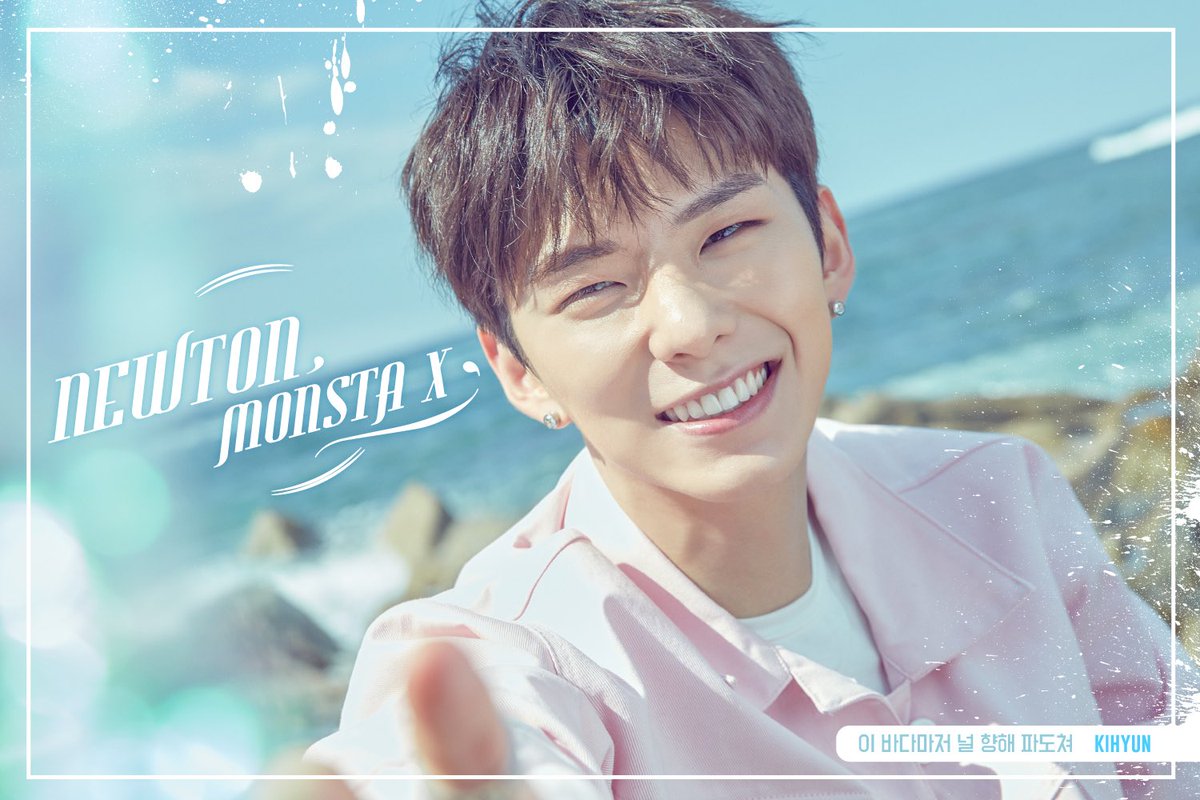 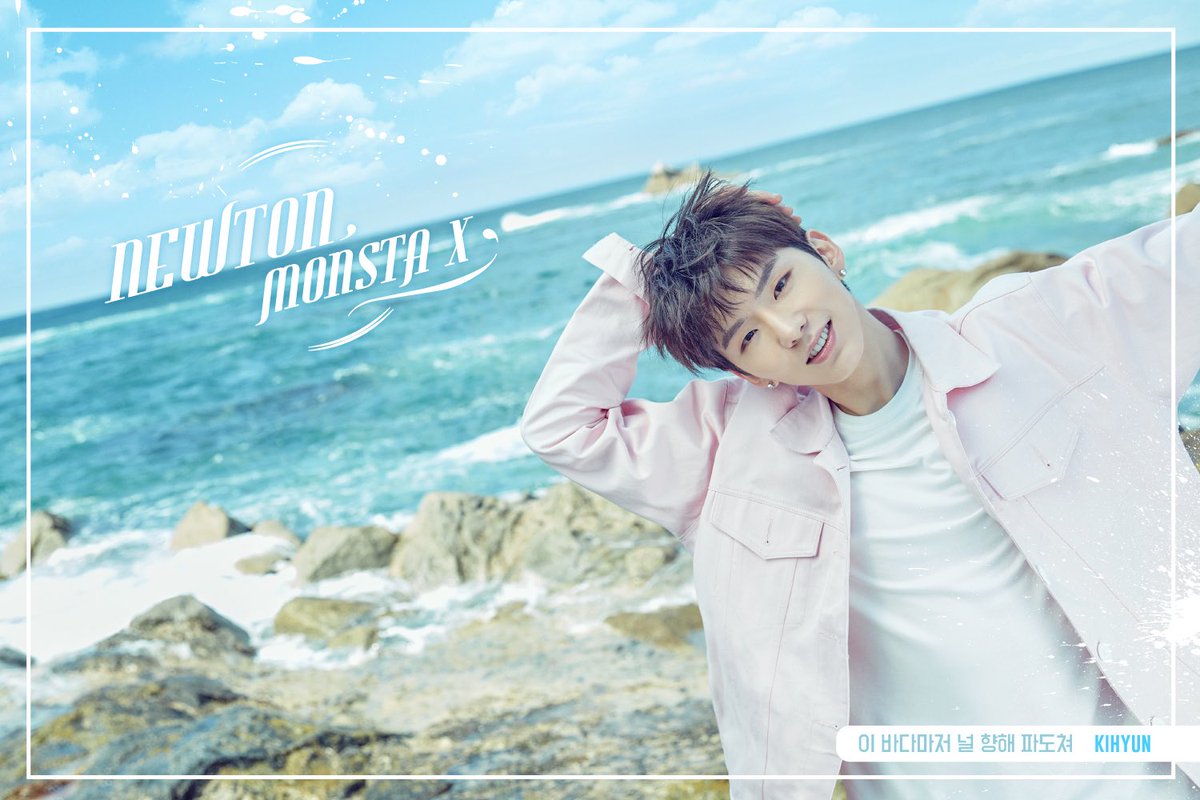 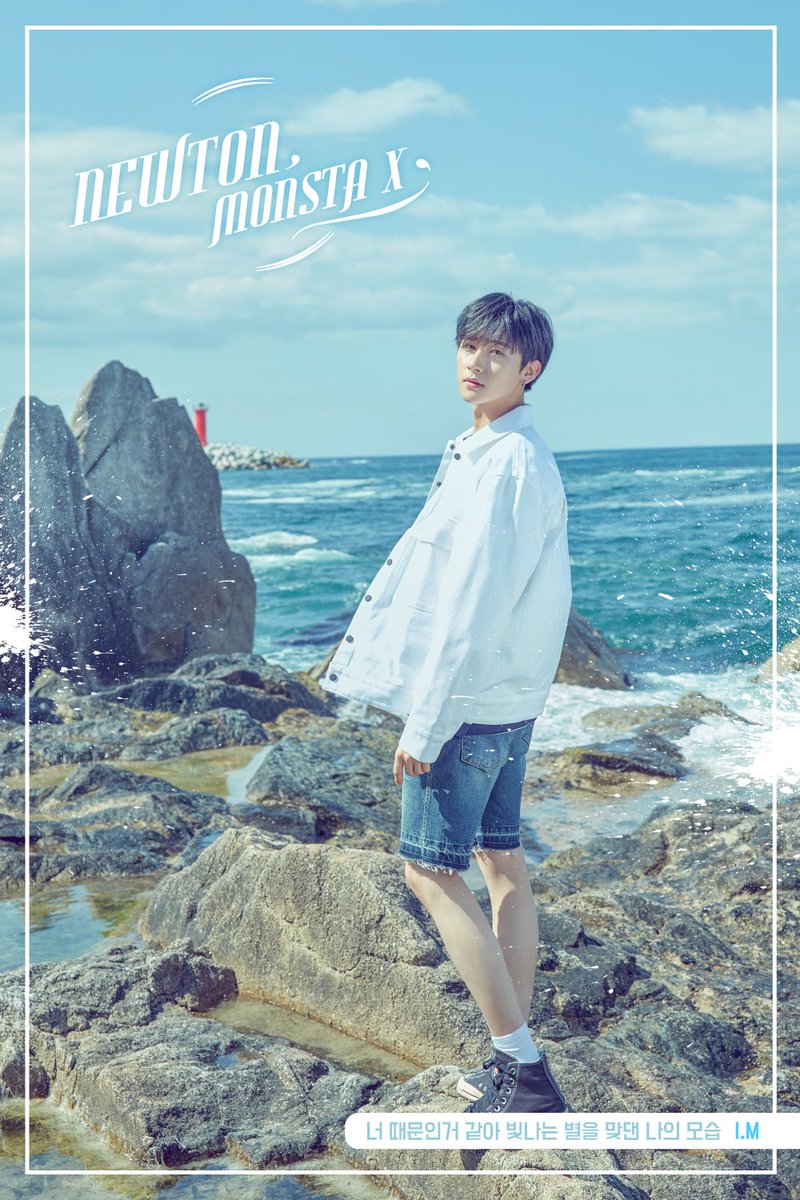 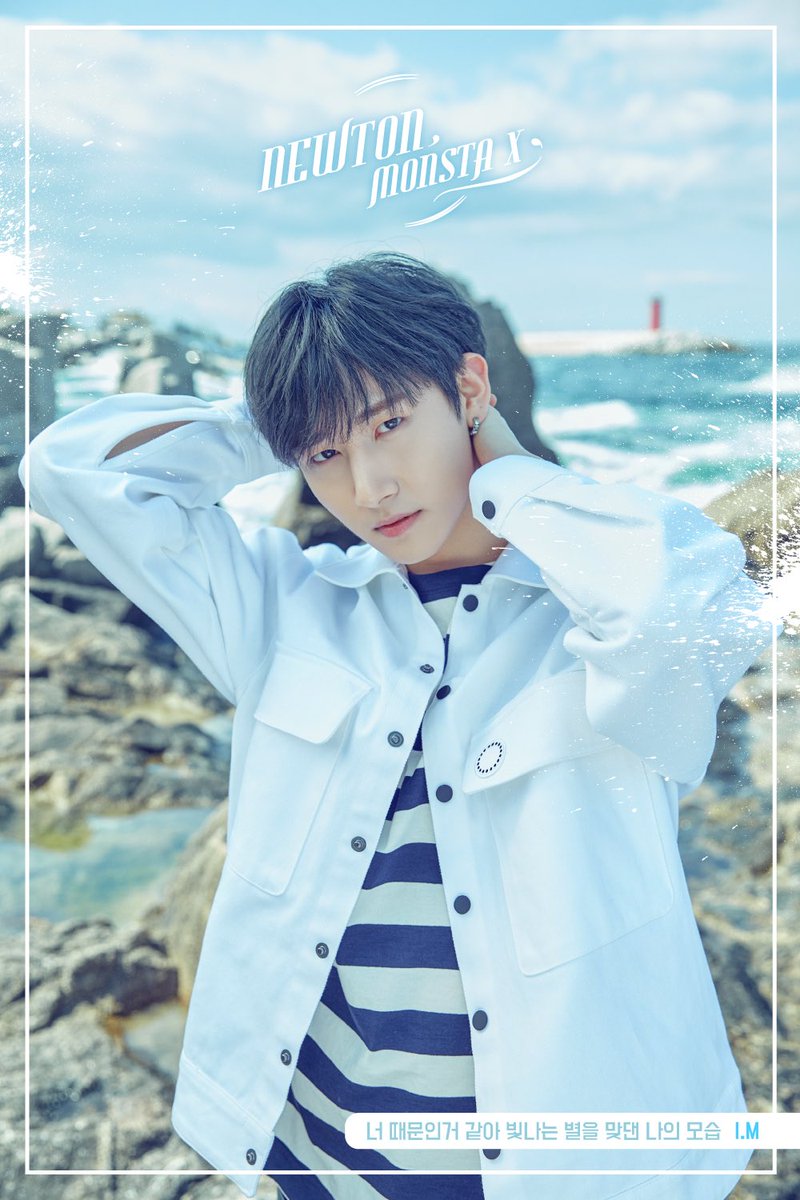 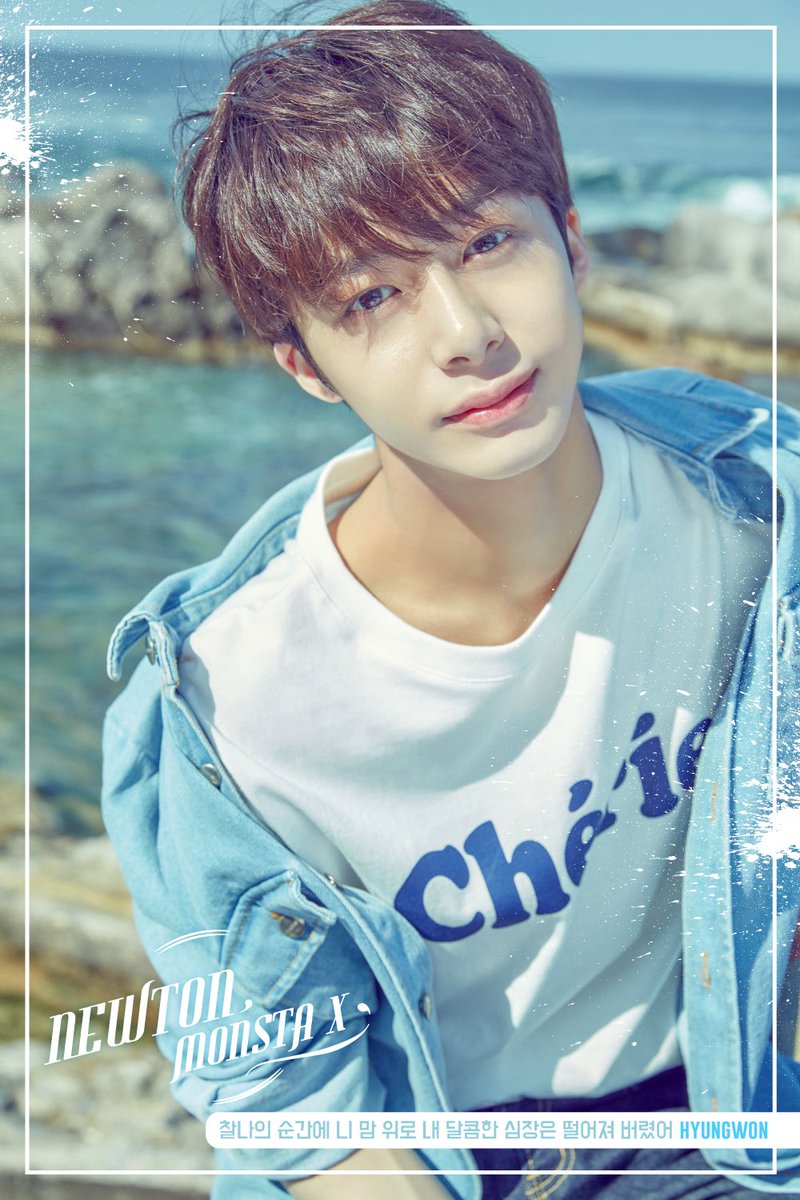 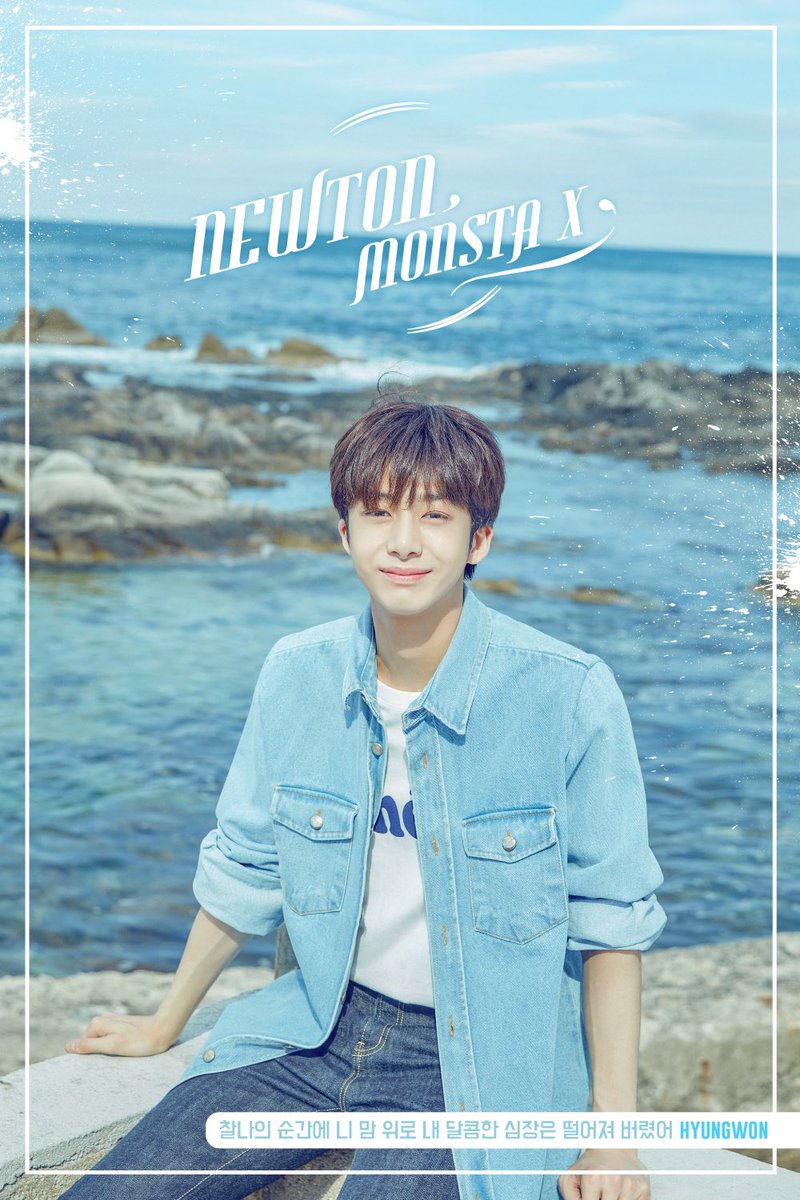 MONSTA X will be releasing some new music before the month ends!

On July 17, the group shared a photo through their official Twitter account of the members smiling widely as the sun shines down on them at the beach.

Along with this, MONSTA X revealed that they will be releasing a digital single album titled “NEWTON” on July 27, and described it as “refreshingly cool” in a hashtag.

Just last month, the group dropped their repackaged album and title track of the same name, “Shine Forever.” They are currently on the US leg of their world tour, with a concert in Dallas, Texas on July 19 coming up.