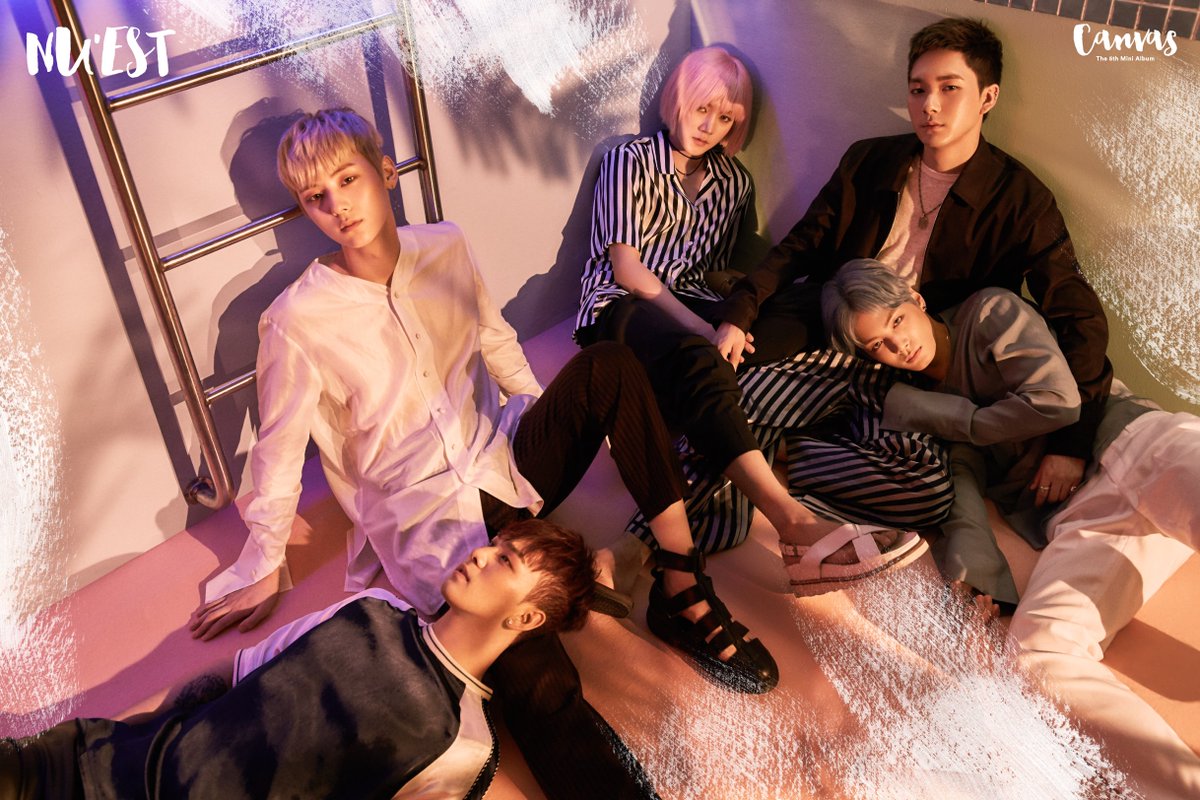 NU’EST will reportedly be collaborating with “Produce 101 Season 2” producer Kiggen for their upcoming comeback single!

Earlier, the group had announced they would be releasing a special single on July 25 with four members. According to a report, the producer of the single is Kiggen, who produced the song “Oh Little Girl” for “Produce 101 Season 2.”

Kiggen has produced and written songs for Phantom, the group he was involved in with Hanhae and Sanchez, as well as artists such as INFINITE, MONSTA X, Lady Jane, and Seo In Guk. He was also involved in producing NU’EST’s track “Daybreak” on their fifth mini album.

NU'EST
kiggen
How does this article make you feel?