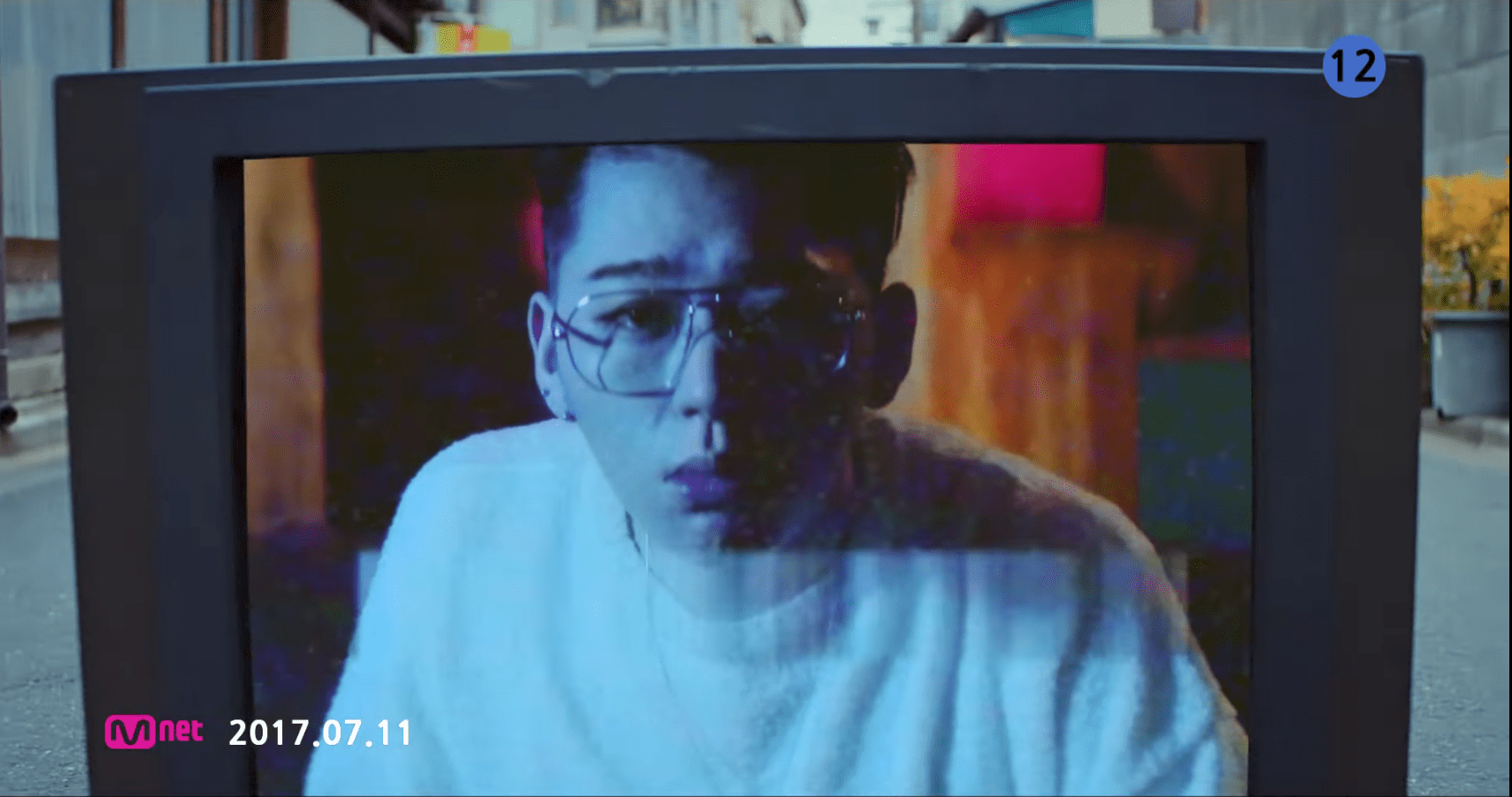 Zico’s music video for “Artist” has recently come under suspicion of plagiarism.

The MV for “Artist” was released on July 12 along with his new album, “Television.” Soon after its release, people began pointing out similarities between the video and French singer-songwriter Jain’s “Makeba,” including scene transitions where the video appears to crumple up like paper and the use of animal print motifs.

“Makeba” was released last November and has previously been selected as “Best of the Month” on the video site Vimeo.

The music video director for “Artist,” Lee Gi Baek, spoke out through the agency Seven Seasons to respond to the allegations. On July 17, he stated, “The scene transition where the paper appears to crumple up is simply one method [of transitioning between scenes]. The part where the tiger is painted was included because it fit the video’s concept of ‘Artist.'”

He went on, “About the scene in the Japanese house in the forest, it’s not like we put in a random zebra. We put in a tiger because it is the symbol of the East. Even if we had consulted the video in question, the parts under suspicion are more like references than plagiarism.”

He continued, “In the world of video production, there are places were videos inspire each other. There are so many music videos in the world that there will be parts that overlap and parts where they inspire each other. But to call it plagiarism when in a four-minute video, two or three seconds resemble still shots from another video, I think that’s too severe towards Zico.”

Do you think the two music videos are similar?