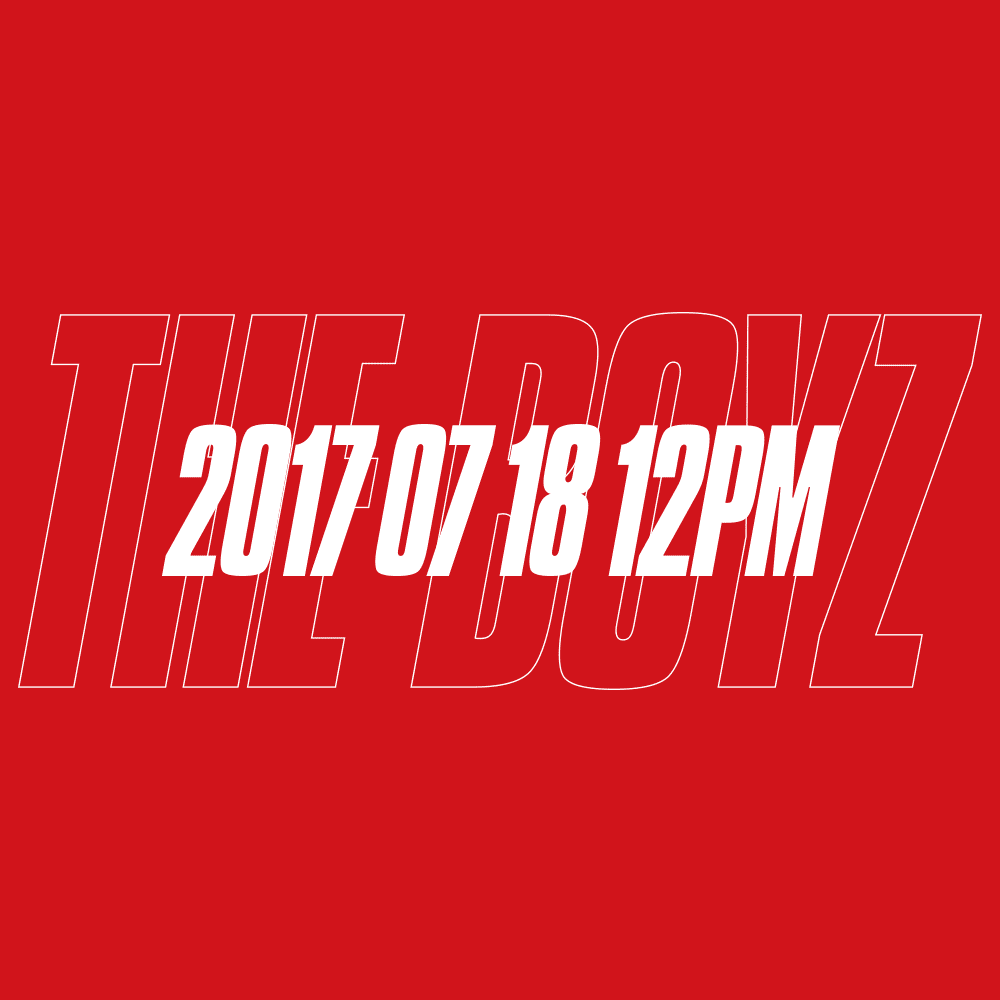 Cre.Ker Entertainment, the agency that houses popular “Produce 101 Season 2” trainee Joo Hak Nyeon, has dropped a teaser for “The Boyz.”

Previously, the agency had announced they would be launching a boy group with Joo Hak Nyeon. It is not clear whether “The Boyz” is the name of the group, which was previously temporarily given the name “Cre.Kerz,” but “The Boyz” has also been added to the official Twitter name and profile picture.

The teaser announces that something will be launching from “The Boyz” on July 18 at noon KST.

Cre.Ker Entertainment
THE BOYZ
Ju Haknyeon
How does this article make you feel?