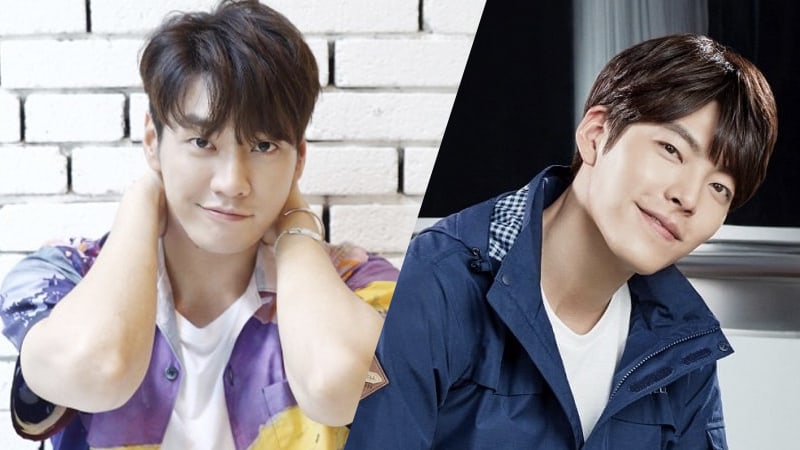 Kim Young Kwang revealed his sadness about not being able to do much as a friend for Kim Woo Bin’s illness.

In a recent interview, Kim Young Kwang talked about his model-turned-actor friends and expressed his concern for friend Kim Woo Bin, who is currently battling nasopharyngeal cancer.

As well-known best friends in the industry, Kim Young Kwang, Kim Woo Bin, Hong Jong Hyun, Lee Soo Hyuk, and Sung Joon all went through the process of being acting rookies to successful actors together. The five were even cast in in a past drama, KBS’ “White Christmas,” at once. 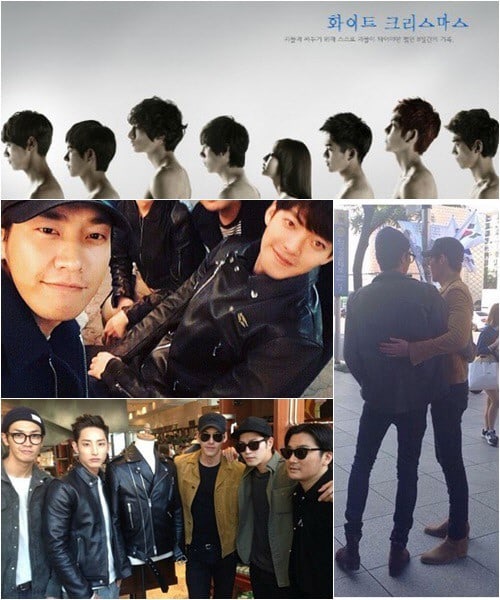 Kim Young Kwang mentioned his concern for one of the five friends Kim Woo Bin, who has halted all activities for recovery after being diagnosed with cancer.

Kim Young Kwang expressed how worried he is about his friend. He shared, “I’m really concerned. It’s more saddening that there’s nothing I can do for him as a friend.”

Then, he sent a message of support for Kim Woo Bin’s recovery, saying, “The only thing I can do is to send a message of encouragement. I hope Woo Bin beats through it. I hope and believe that he will get better soon and show us great things.”

Kim Woo Bin
Kim Young Kwang
How does this article make you feel?