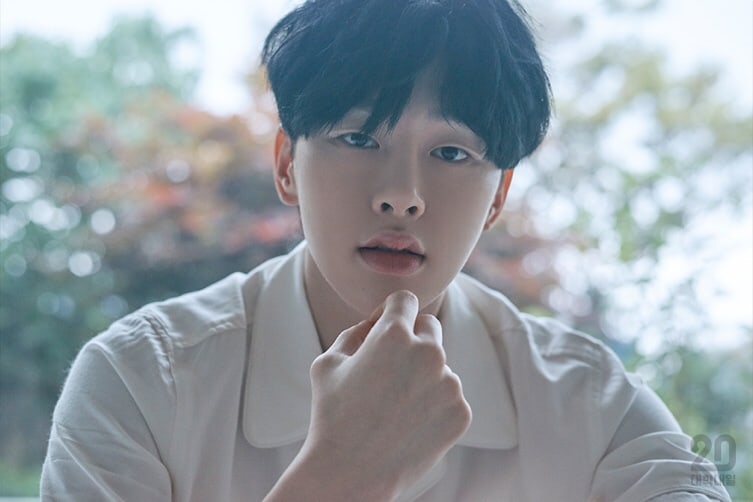 On July 17, Kwon Hyun Bin appeared on OnStyle’s “Pick Me Help Me” broadcasted through V Live, and honestly revealed that he was disappointed by the final rankings in “Produce 101 Season 2.”

Kwon Hyun Bin was eliminated from the show after coming in at No. 22. Regarding his result, Kwon Hyun Bin shared, “Regardless of other things, I was happy about my rank since it was voted by national producers. It was a little tiring, but I’m happy because more of you are interested in me now than [during the show].” 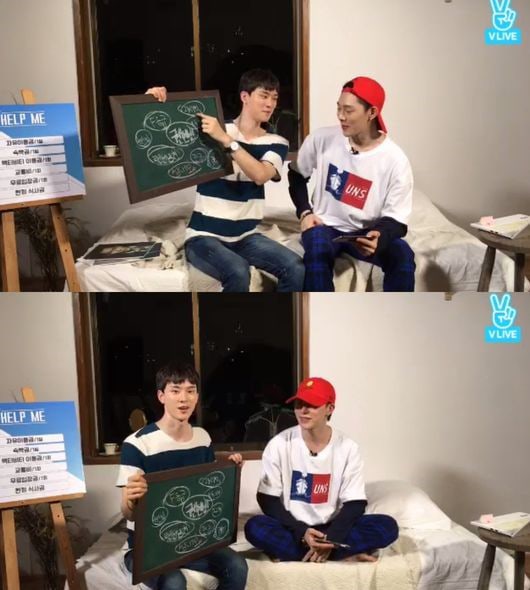 He continued, “Of course, I had desire for a higher rank than No. 22. Other trainees probably felt the same way too,” and revealed his ambition saying, “It’s okay, because this isn’t my last rank and it’s just the start.”

To the question of who he thought as a rival during the show, Kwon Hyun Bin answered, “I think my rival is myself. ‘Produce 101’ was more about battling yourself than others.”

Produce 101 Season 2
Kwon Hyun Bin
Pick Me Help Me
How does this article make you feel?