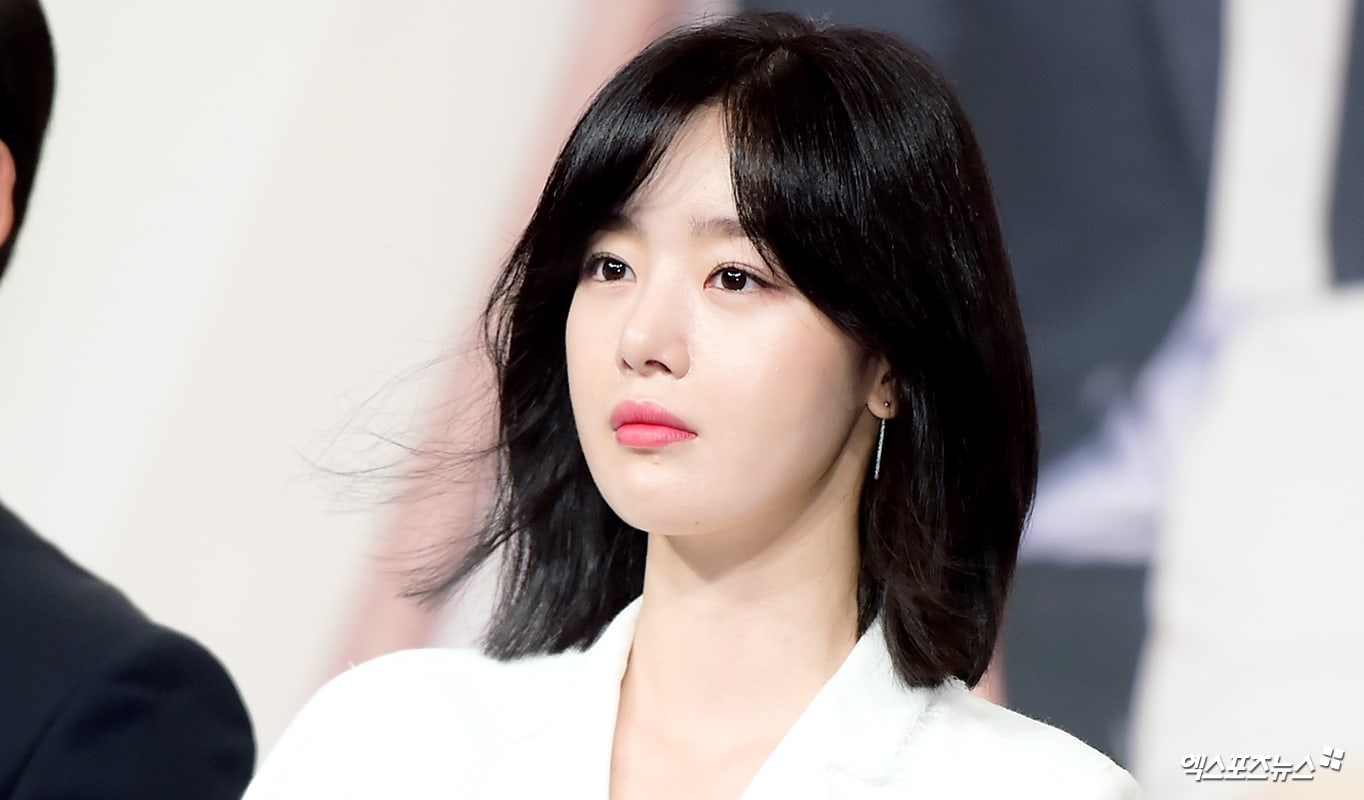 Shortly before the premiere, Han Sun Hwa held a Naver V Live broadcast where she talked about the atmosphere on set and her fellow co-stars.

“The atmosphere was very youthful,” she said. “There are a lot of students so it was a bright atmosphere. I’ve never filmed with so many students before, but I really liked the atmosphere. The director also had a lot of energy and was very hands-on on set.” She added as a joke, “It was just me that needed to do better.”

Han Sun Hwa plays the school police officer and her character has a special relationship with Han Joo Wan‘s character, a teacher at the school. Of her co-star, she said, “He is very well-mannered and friendly. He’s also a bit of a four-dimensional character so we have a lot of fun. I’m able to act in a comfortable atmosphere thanks to him.”

Han Sun Hwa
School 2017
How does this article make you feel?