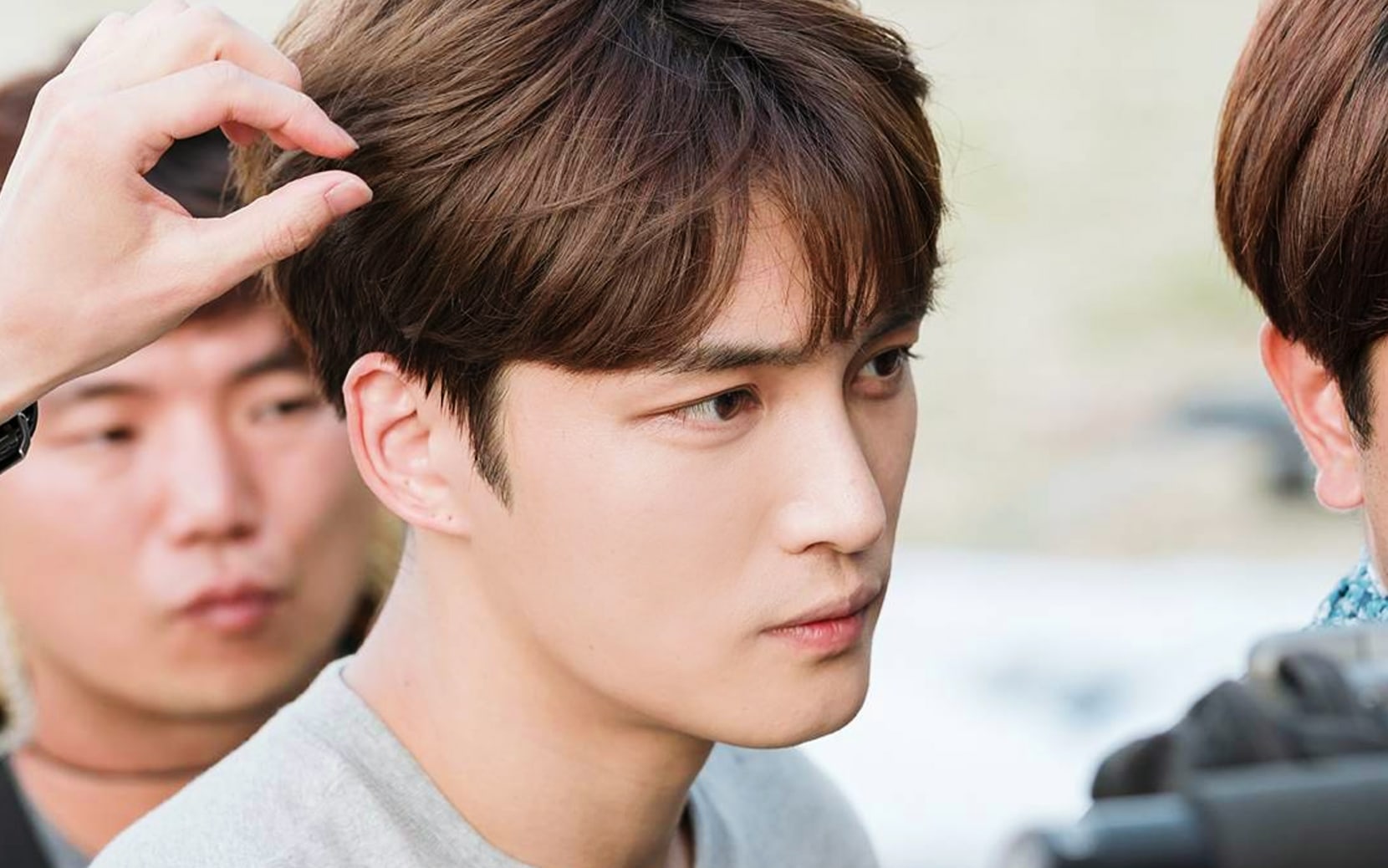 On July 18, JYJ Kim Jaejoong’s management agency, C-JeS Entertainment, released a statement saying that Kim Jaejoong had sustained an injury while on set for KBS 2TV’s “Manhole” the night before.

According to the statement, Kim Jaejoong cut his left thumb on a soju bottle that was prepped as a prop for a scene in the drama and had to receive seven stitches. Due to his injury, filming with Kim Jaejoong was suspended for the day and, for the time being, he will be receiving outpatient treatment for his injury every two days.

His agency stated, “While the injury is not minor by any means, he decided to return to filming after only one day of rest because of his strong dedication to the drama and because of the number of scenes that involve Kim Jaejoong.”

“Manhole” is a comedic time-slip drama about a man named Bong Pil, played by Kim Jaejoong, who accidently goes back in time by falling into a manhole and attempts to stop a marriage from happening in the present. The main cast of the drama consists of UEE, JYJ’s Kim Jaejoong, B1A4’s Baro, and Jung Hye Sung.

“Manhole” will begin airing in August after “Queen for 7 Days” ends its run.