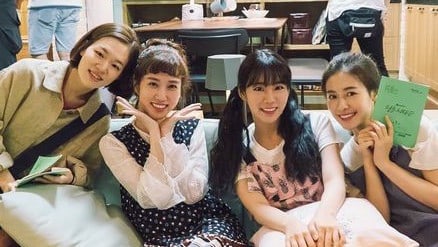 The drama will be airing its first episode on August 25 at 11 p.m. KST. A few stills of the main cast members have also been released. The first photo shows Han Ye Ri, Park Eun Bin, Han Seung Yeon, and Ji Woo on set, and the second photo gives a first look at Choi Ara playing the new housemate. 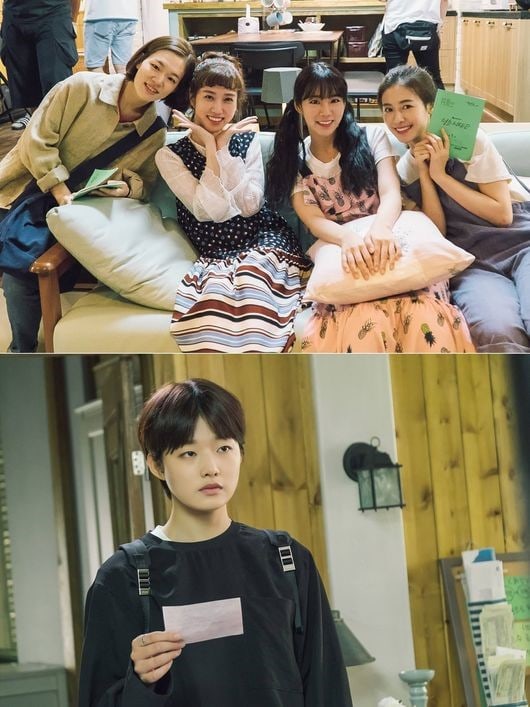 As previously reported, the storyline of “Age of Youth 2” will take place a year from where the first season left off. Yoon Jin Myung (played by Han Ye Ri) lands a job after returning from China, Jung Ye Eun (played by Han Seung Yeon) returns to school after taking a year-long break, Song Ji Won (played by Park Eun Bin) is still single, Yoo Eun Jae (played by Ji Woo) goes through a breakup for the first time, and Jo Eun (played by Choi Ara) moves into Belle Epoque as a new housemate.

Kim Min Suk, SHINee’s Onew, and An Woo Yeon are part of the cast as well.

A representative from “Age of Youth 2” commented, “The drama is returning a year after the first second ended. You’ll be able to see how the characters Jin Myung, Ye Eun, Ji Won, and Eun Jae have changed during that time and whether Jo Eun will be able to adapt to the [new environment].”

Will you be watching “Age of Youth 2”?