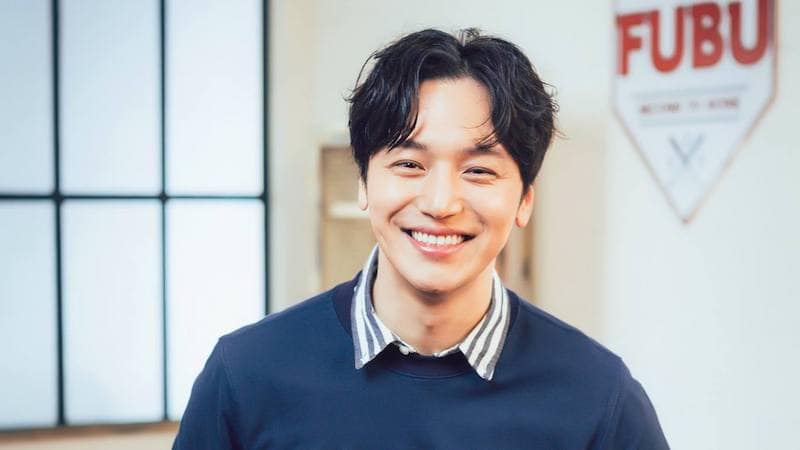 Byun Yo Han will be joining Lee Byung Hun, Kim Tae Ri, and Yoo Yeon Seok in a new drama!

On July 18, the actor’s agency Saram Entertainment revealed that he is confirmed to star in Kim Eun Sook‘s new project “Mr. Sunshine.”

Set in the early 1900s, “Mr. Sunshine” is a melodrama that tells soldiers’ stories which haven’t been recorded in history but should be remembered. Byun Yo Han will play a warm-hearted character who appears to be an immature playboy.

This will be the third joint project by writer Kim Eun Sook and director Lee Eung Bok who previously worked together on “Descendants of the Sun” and “Goblin.” It is set to air in early 2018.

Byun Yo Han
Mr. Sunshine
How does this article make you feel?