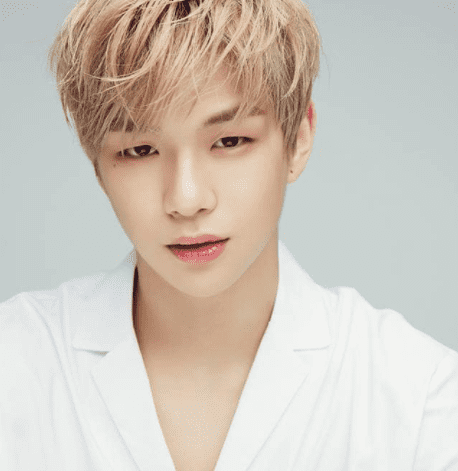 According to a source from MBC, the Wanna One member will be starting filming at the end of July for the variety show titled, “It’s Dangerous Beyond The Blankets” (literal translation).

Kang Daniel held a meeting with the production team for the show on July 17, where they made the final decision for his appearance.

Meanwhile, MBC’s new variety show “It’s Dangerous Beyond The Blankets” is set to feature celebrities who prefer to spend their time at home rather than outside.

Are you excited for his appearance?