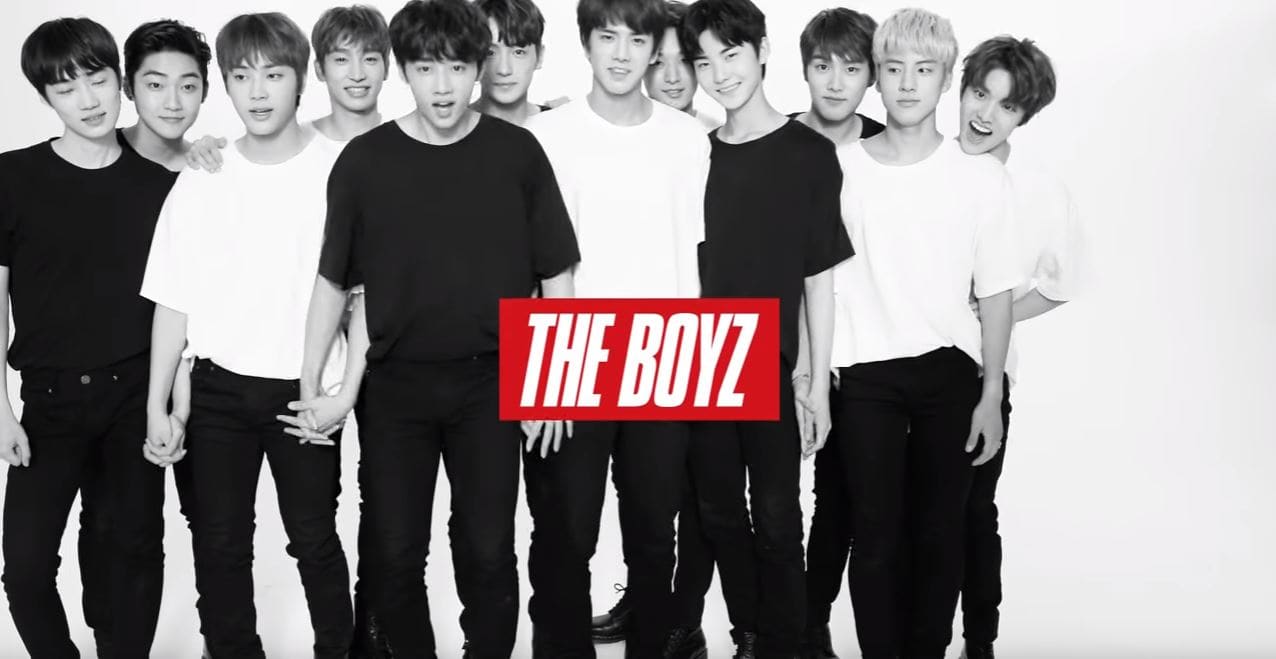 Now that all of the individual profile images and introduction videos are out for Cre.Ker Entertainment’s new boy group The Boyz, a video of the whole group has been released!

In the clip, the boys both pose like models and run a relay race with the bright energy that fits a rookie boy group.

Have you decided on your new bias yet?

Cre.Ker Entertainment has revealed the profiles and introduction videos of three more members for their new boy group, The Boyz! Get to know Q, Jacob, and Eric. 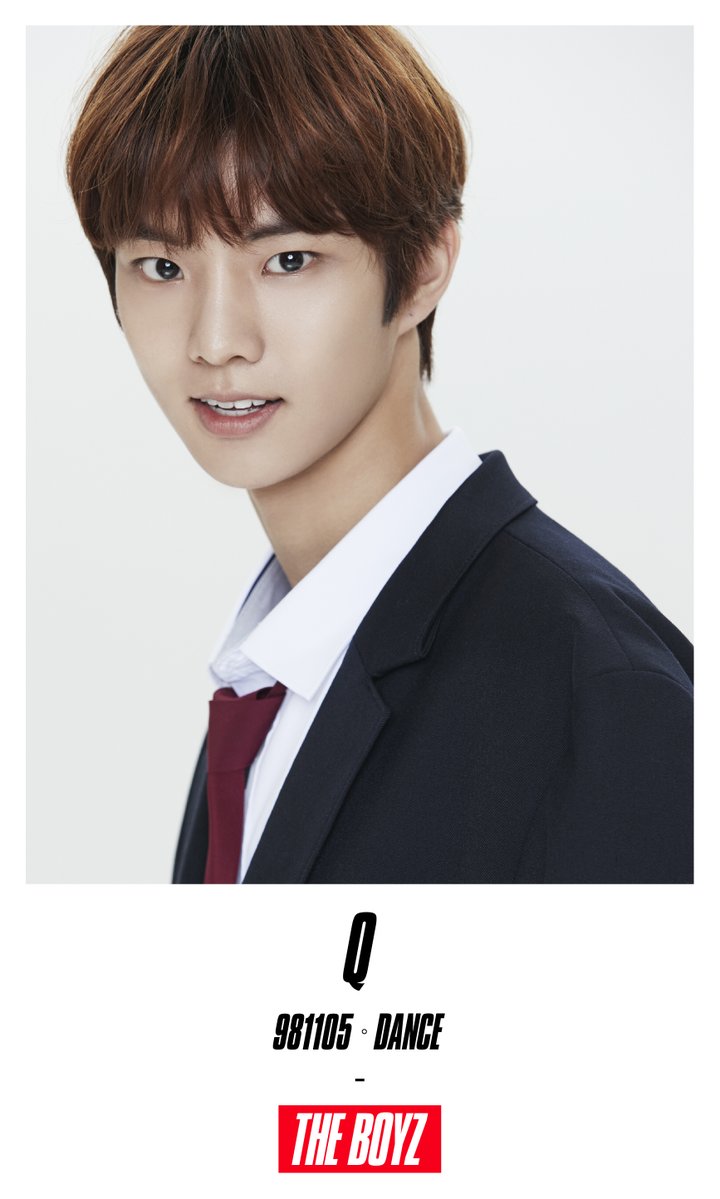 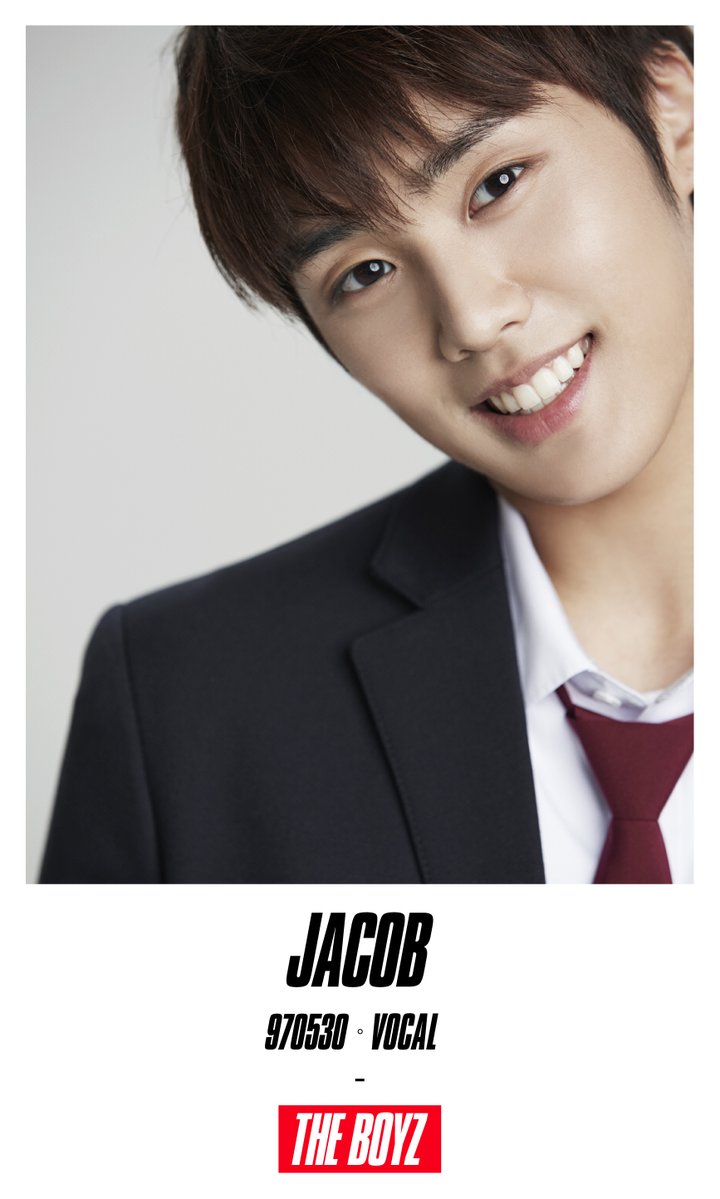 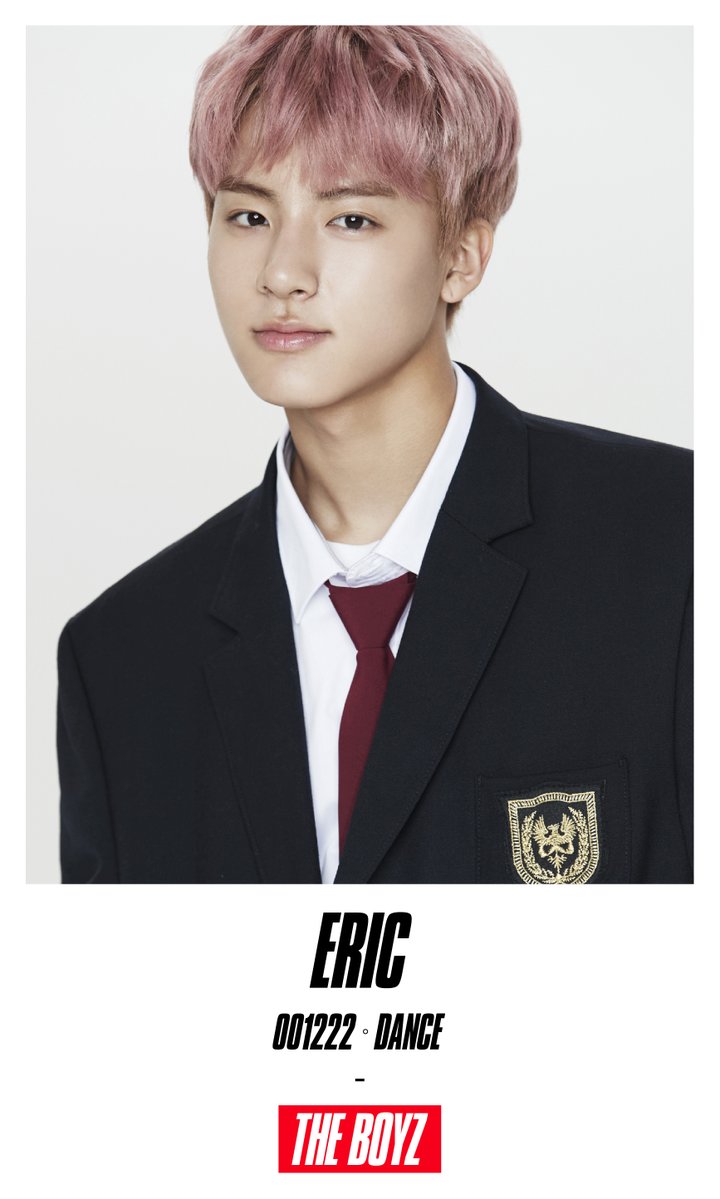 Check out the profiles and videos for the next three members that will make up Cre.Ker Entertainment’s upcoming group, “The Boyz”! 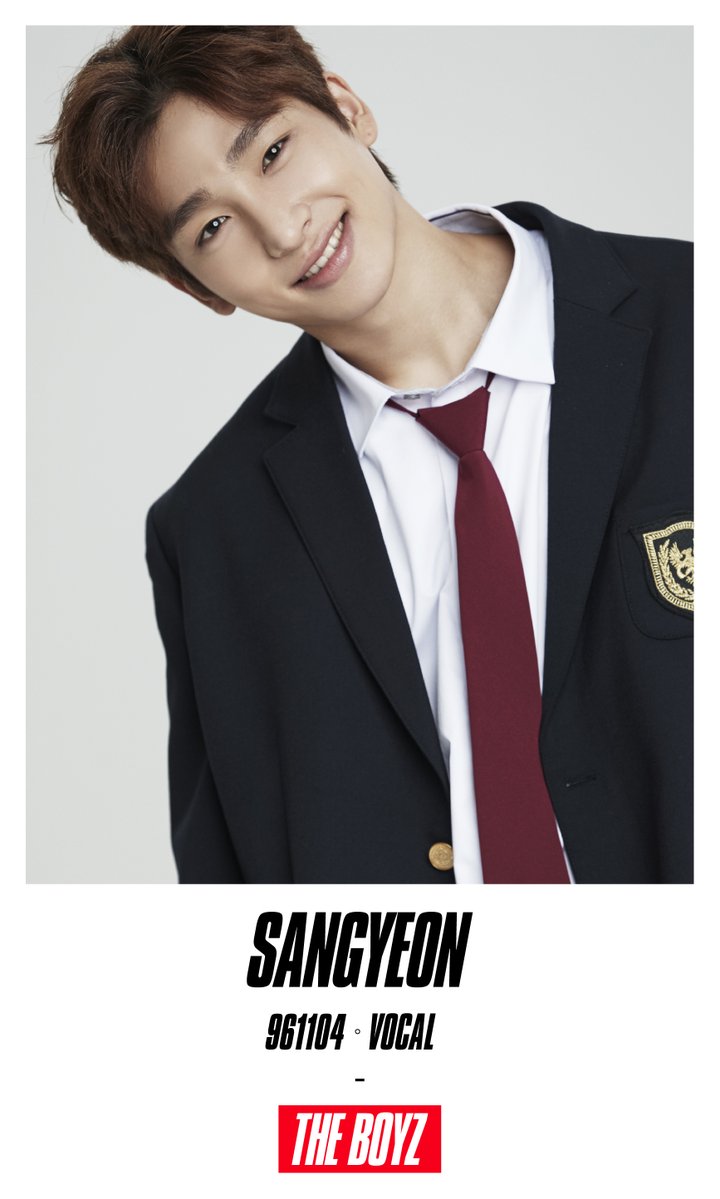 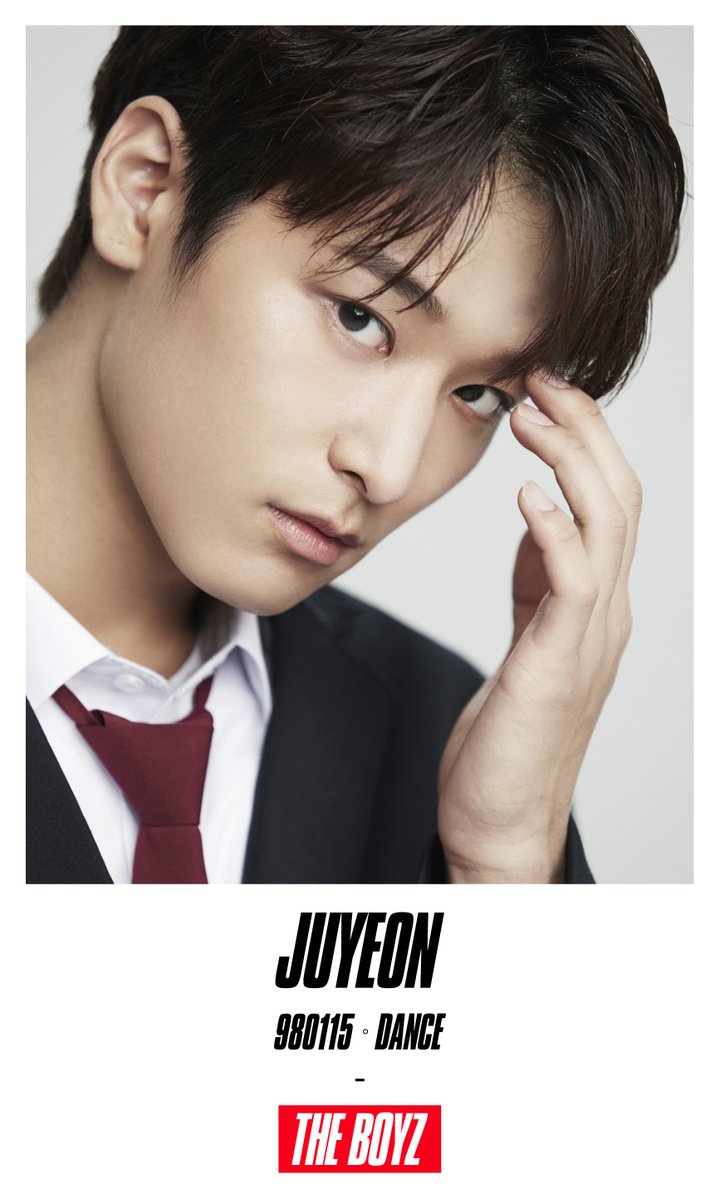 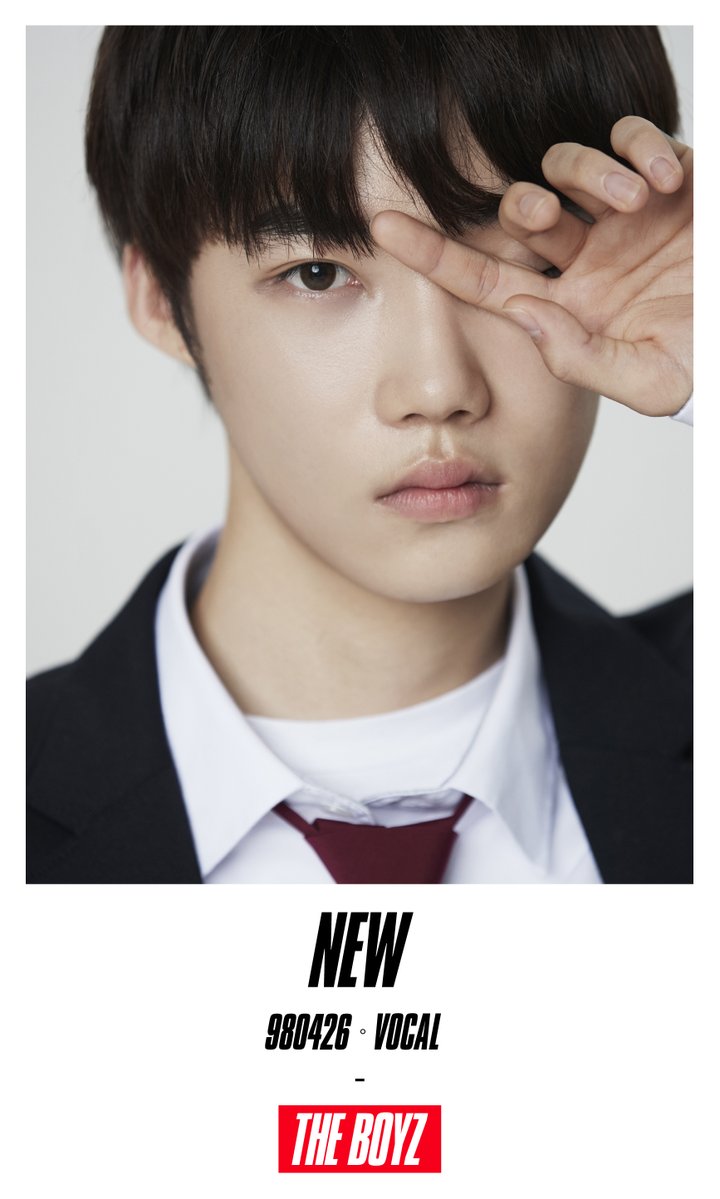 After releasing the profile images of the first three members, Cre.Ker Entertainment has revealed three more members of the group!

Check out the profile pictures and the videos for Younghoon, Hwall, and Kevin below! 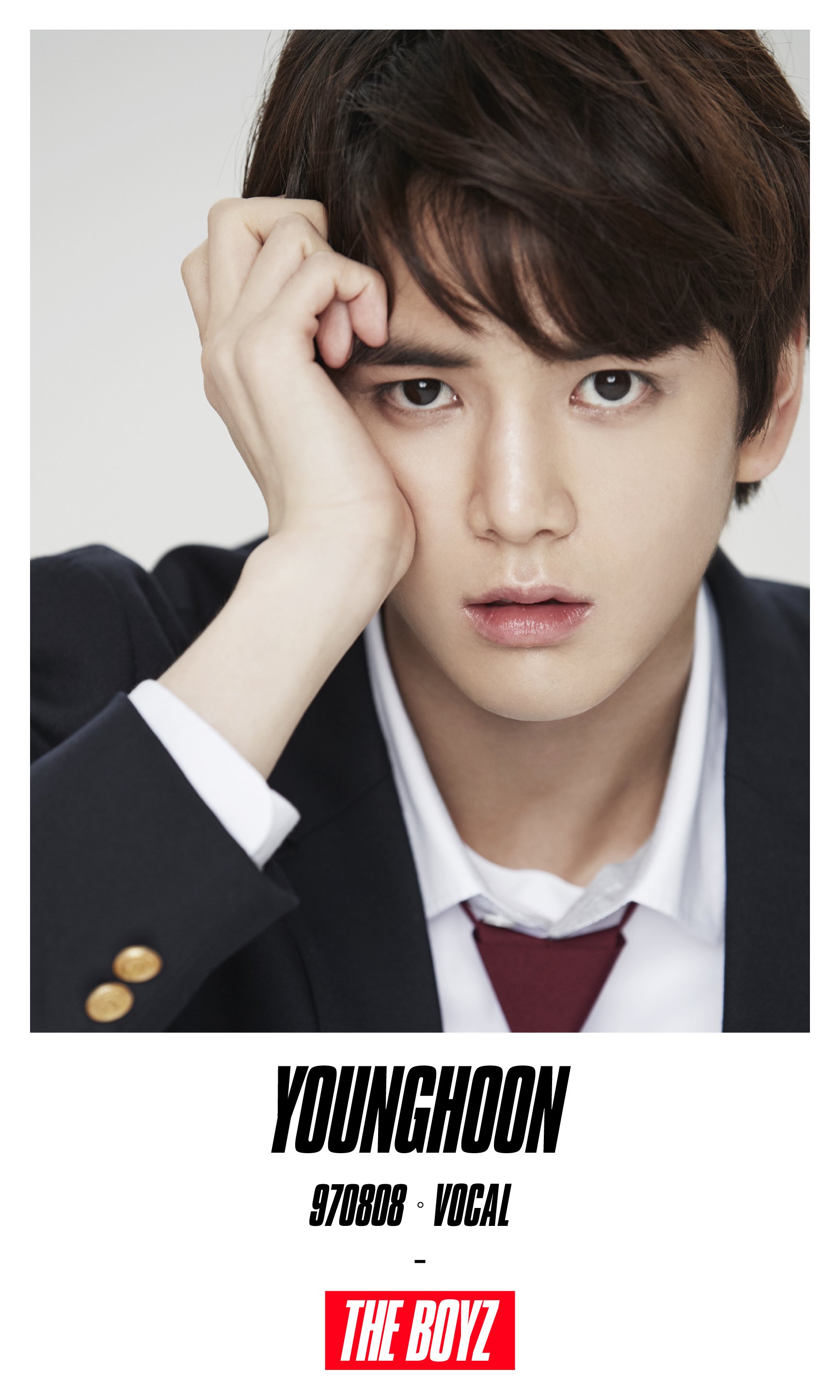 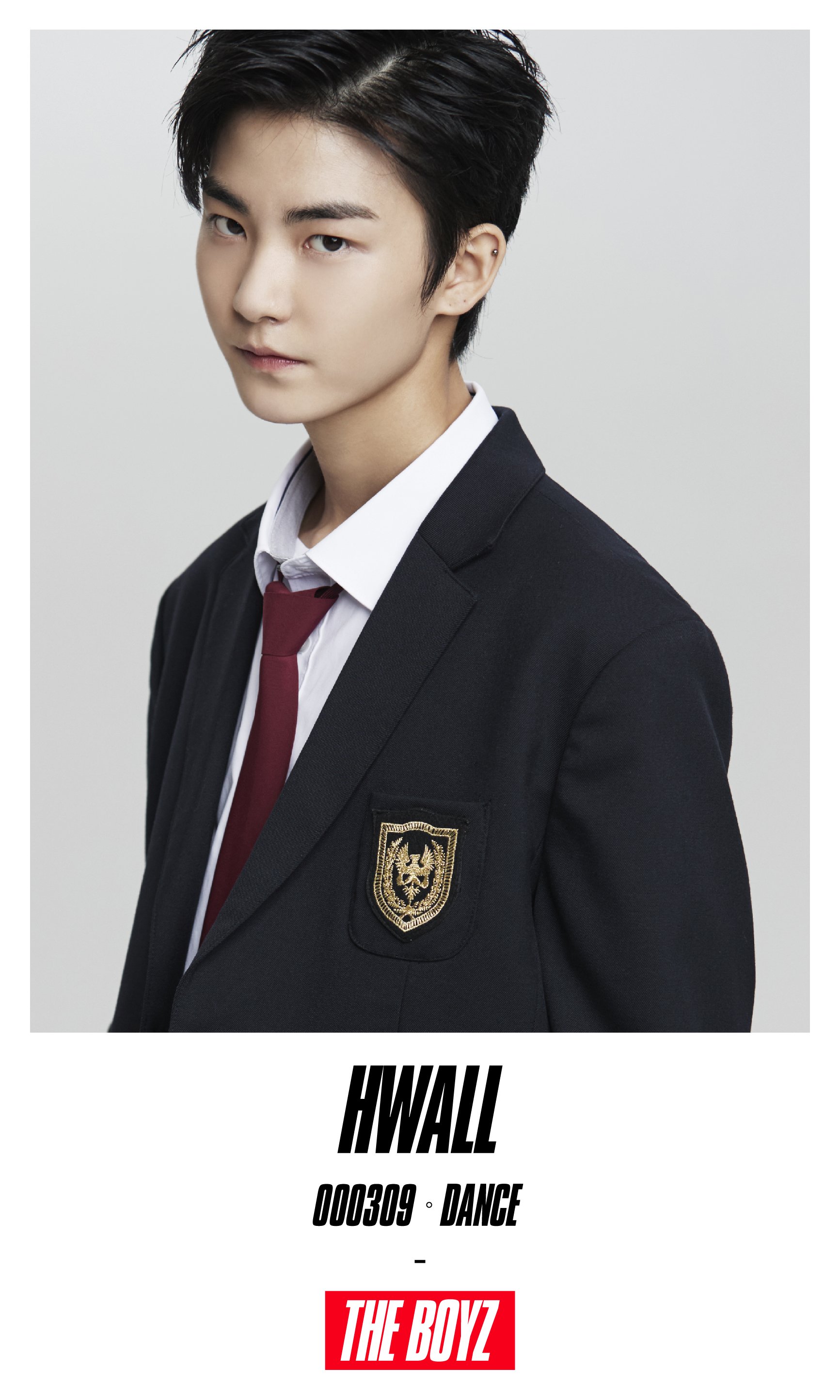 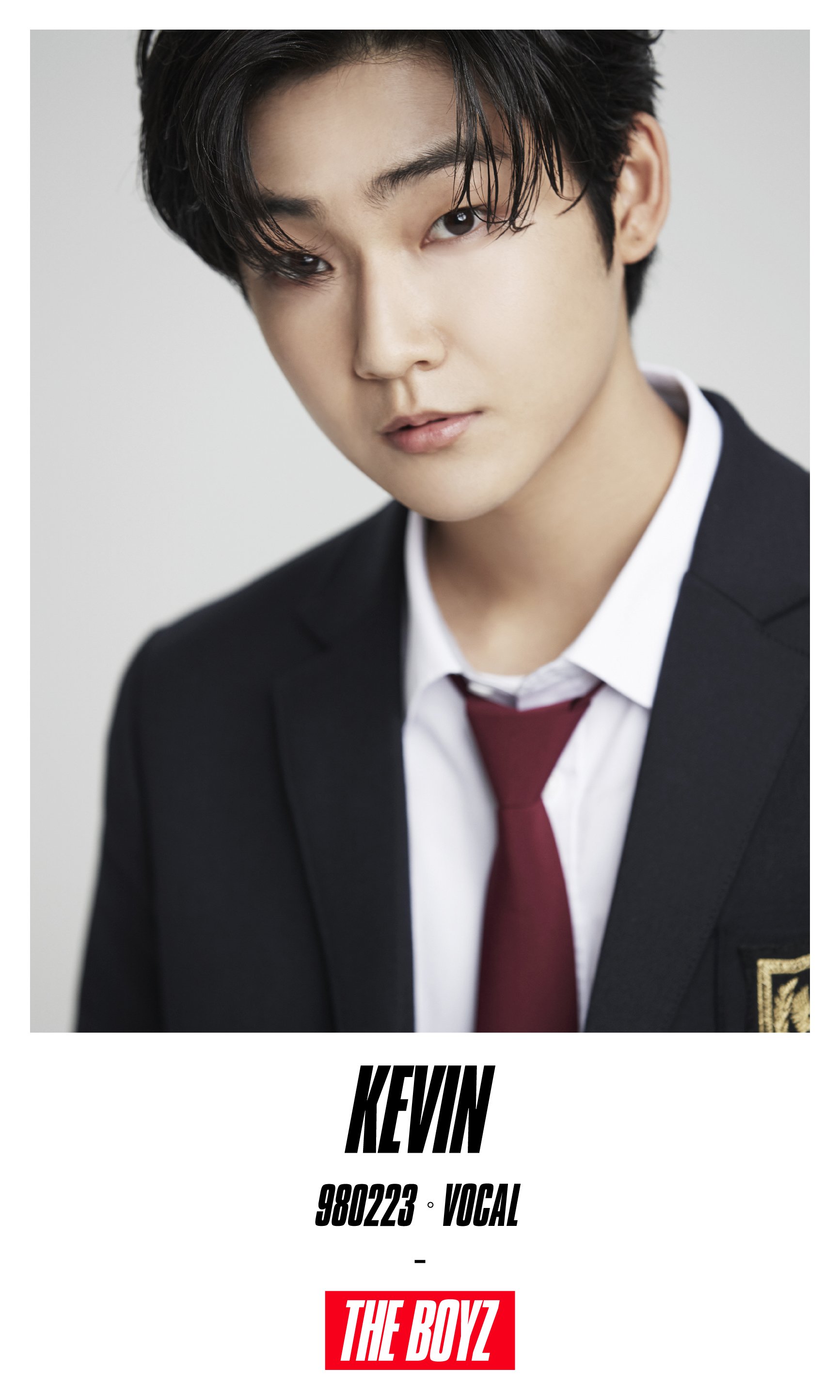 On July 18, Cre.Ker Entertainment unveiled profiles of the first three members of their boy group The Boyz.

First is Ju Haknyeon, a dance position member born on March 9, 1999. He received attention for his appearance on “Produce 101 Season 2,” so many are anticipating his upcoming debut with the group. 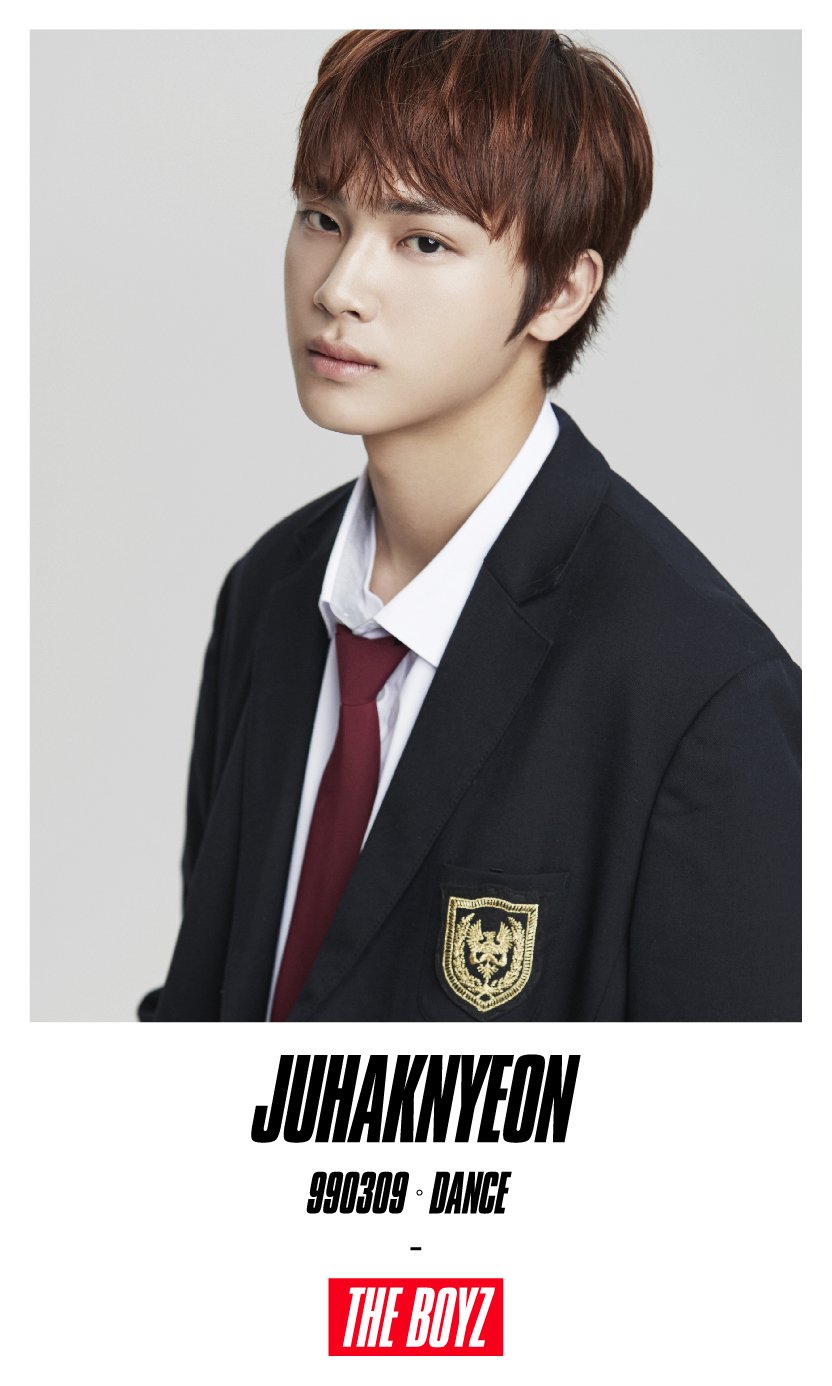 Ju Haknyeon’s profile film shows off his bright charms as he splashes around in a pool and has fun under the sun. The clip reveals that his blood type is B, he enjoys skiing and playing badminton, and his specialty is B-boying.

The second member is Hyunjae, a vocalist born on September 13, 1997. 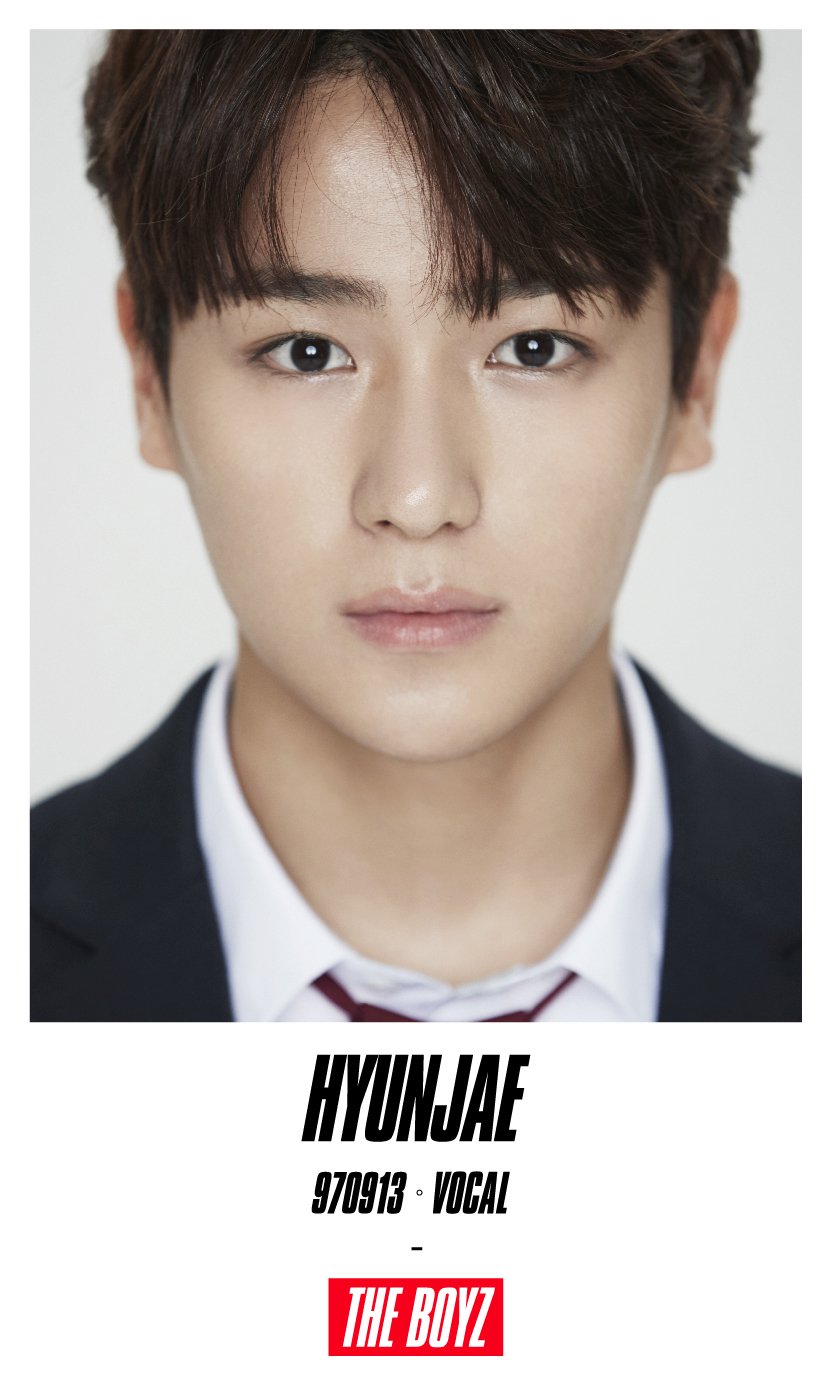 Hyunjae’s profile film showcases his youthful but sophisticated vibe as he enjoys some time by the beach. His blood type is also B, and he enjoys watching superhero movies and playing sports.

The third member revealed in Sunwoo, a rapper born on April 12, 2000. He previously competed on Mnet’s “High School Rapper.” 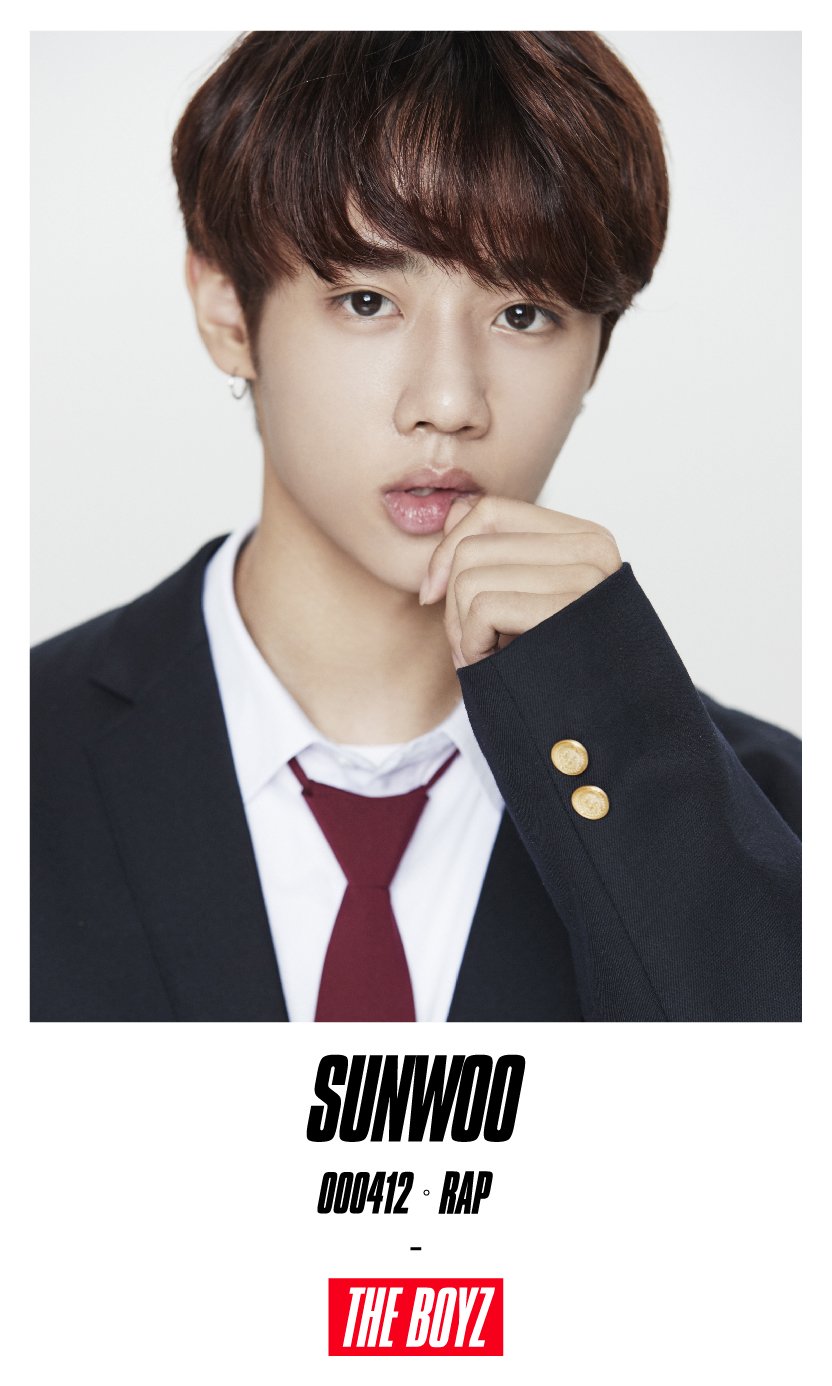 Sunwoo’s profile film gives an energetic and free-spirited impression and reveals that his blood type is B, as well. He enjoys watching movies in his free time.