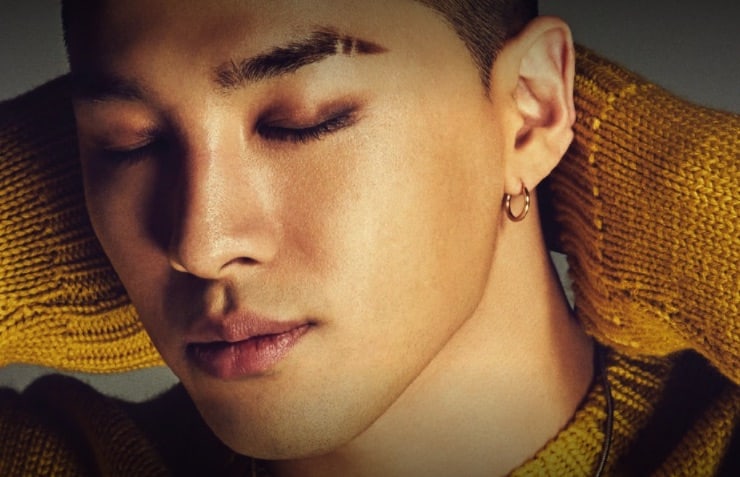 After news of Taeyang filming his new music video, further details about his comeback have been revealed!

The singer will be coming back with two title tracks which will have separate music videos as well. It has been reported that Taeyang has been involved in all aspects of his new album and was a part of planning meetings and submitted his own ideas. He will also be working on directing his music video with another director. Reports promise that the new music videos will be different from those we have seen from the artist thus far.

Meanwhile, Taeyang has started his “White Night” world tour in Japan and will hold concerts in Seoul on August 26 and 27.