MBC’s new Monday-Tuesday drama, “The King Loves,” got off to a solid start on July 17, seeing increased ratings from “Lookout,” MBC’s previous drama.

The first episodes introduced Crown Prince Wang Won (Im Siwan) and his tough family situation, with the tense relationship between his parents — King Chungryeol of Goryeo (Jung Bo Suk) and Princess Wonsung of Yuan (Jang Young Nam) — and the hate Wang Won gets from his father for being of mixed blood. We also met Wang Rin (Hong Jong Hyun), Wang Won’s only friend in the midst of hostility. 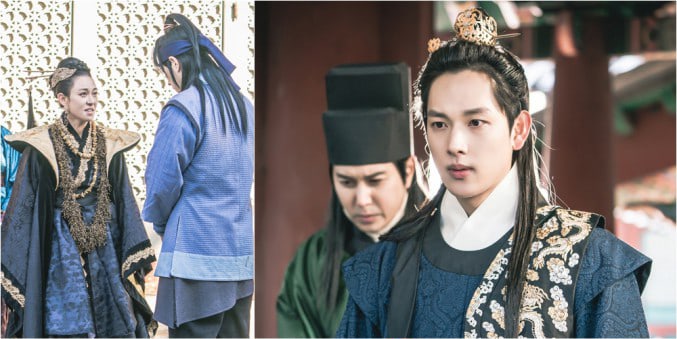 “The King Loves” production staff said, “This scene reveals clearly what Wang Rin means to Wang Won. Episodes three and four will show Wang Won’s love for Wang Rin, which exceeds even his love for his mother. With the appearances of not only Jang Young Nam, but also Jung Bo Suk and Oh Min Seok, the drama will be as tense as ever. You can look forward to the amazing presence of these veteran actors on screen.”

YoonA also revealed a cute behind-the-scenes photo from the set on her Instagram, asking fans to tune in to tonight’s episode: 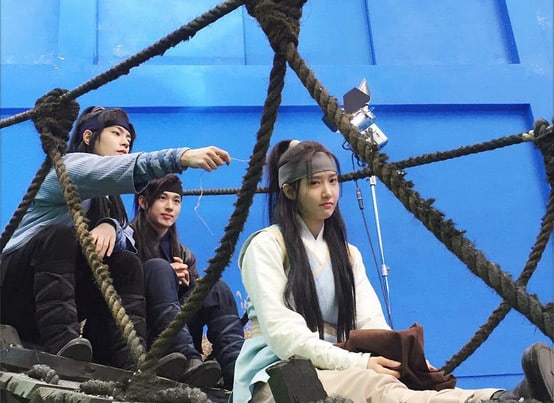 Hong Jong Hyun
Im Siwan
The King Loves
How does this article make you feel?