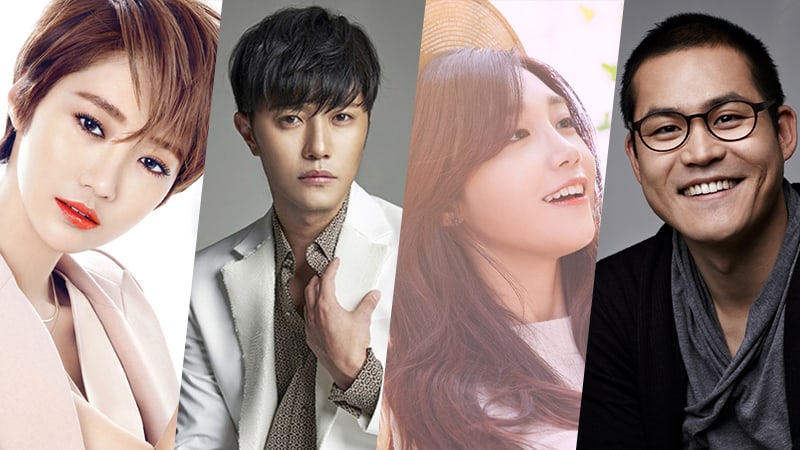 Since then, it has been confirmed that Jin Goo has been cast for the lead role, Jang Joon Seo. The drama will be headed up by director Jo Nam Gook, who has directed dramas like “Empire of Gold” and “The Chaser.” The combination of the casting of Jin Goo, who shot to Hallyu stardom with his role as Seo Dae Young in the popular KBS 2TV drama “Descendants of the Sun,” and the addition of a trustworthy director like Jo Nam Gook is already making “Untouchable” one of the most anticipated dramas of the second half of 2017.

After the news of his casting was released, Jin Goo stated, “I am very happy to be part of such a great project. Above all else, the strong script was very appealing to me and I am studying in order to successfully take on the role of Jang Joon Seo. Please look forward to the drama.”

A source from JTBC stated that the rest of the potential cast – Kim Sung Gyun, Go Jun Hee, and Apink’s Jung Eun Ji – were currently looking over their respective offers for the drama in a positive light.

“Untouchable” will be set in a fictional city called Bukcheon and take place over the course of three generations of the Jang family, who control the city. The drama will tell the story about the family’s power games and hidden secrets, and is currently set to air in October of this year.