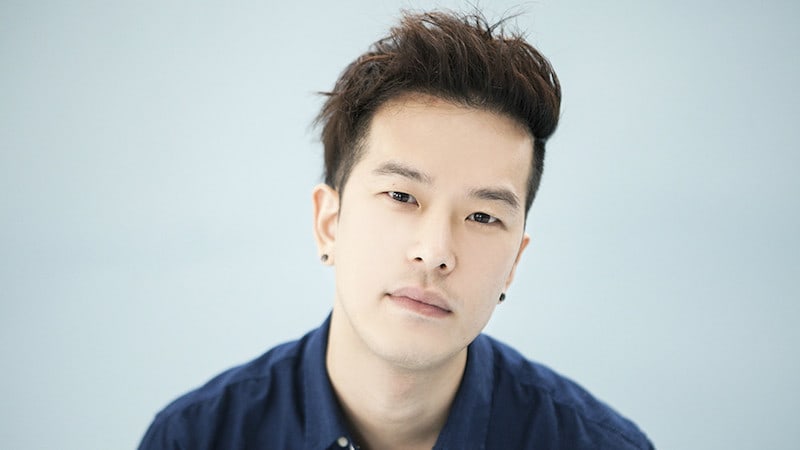 On July 18, it was revealed that police has forwarded former 10cm member Yoon Cheol Jong’s case for marijuana use to prosecution.

According to police, he has been charged for smoking marijuana twice at an acquaintance’s home in July 2016. The acquaintance was arrested on April 7 for growing and selling marijuana, and Yoon Cheol Jong was discovered during the investigation.

The police summoned Yoon Cheol Jong as a suspect on May 11, and he admitted to the charges.

In response, his former agency Magic Strawberry Sound commented that they have been unable to come in contact with him since the end of his contract in mid-June, so they were unaware of the situation. “We are taken aback by Yoon Cheol Jong being charged for marijuana use,” they added.

It was revealed earlier this month that he would be leaving 10cm due to health issues.

10cm
Yoon Cheol Jong.
How does this article make you feel?