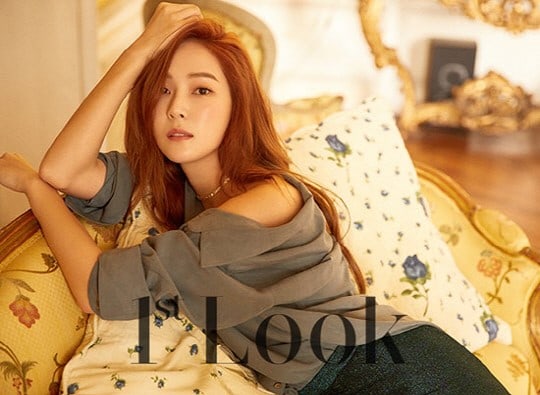 Jessica opened up about how she has changed during the last 10 years since she made her debut in 2007.

In celebration of her 10th year anniversary as a singer, Jessica has announced plans for the release of a new album and taken part in a special pictorial with 1st Look magazine. 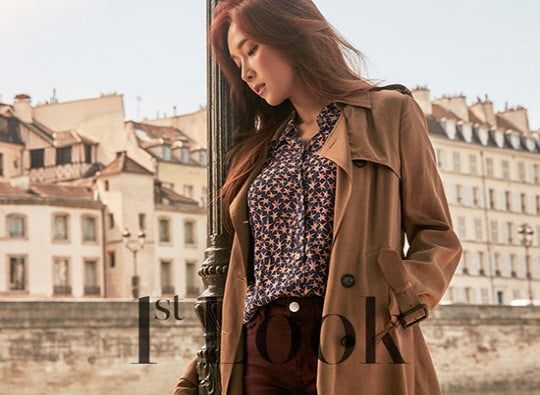 The pictorials beautifully capture the romantic scenery of Paris and the maturity of Jessica. During the shoot, Jessica’s 10 years of experience in the industry shined through as she posed professionally for the camera in autumn clothes.

Jessica also shared her thoughts on her last 10 years of working relentlessly. She said, “I feel a difference between myself in my 20s and myself now. At one point, I started to think that focusing on what makes you yourself is the most beautiful thing to do.” 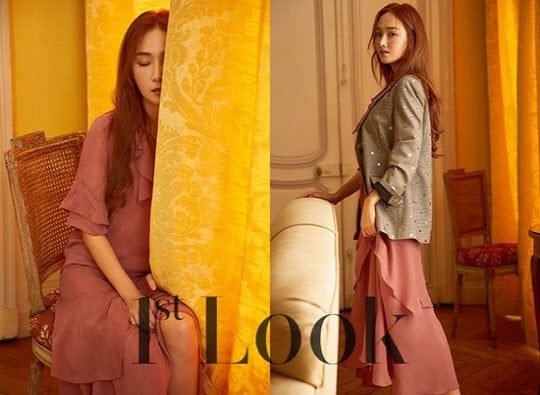 She went on to say, “Now, instead of being influenced by my surroundings and by what others think, I spend more energy on doing what I want and on believing in myself.” She added, “I realized that being myself is what’s most comfortable and what I like best.”

Meanwhile, Jessica’s new album is scheduled for release in August.