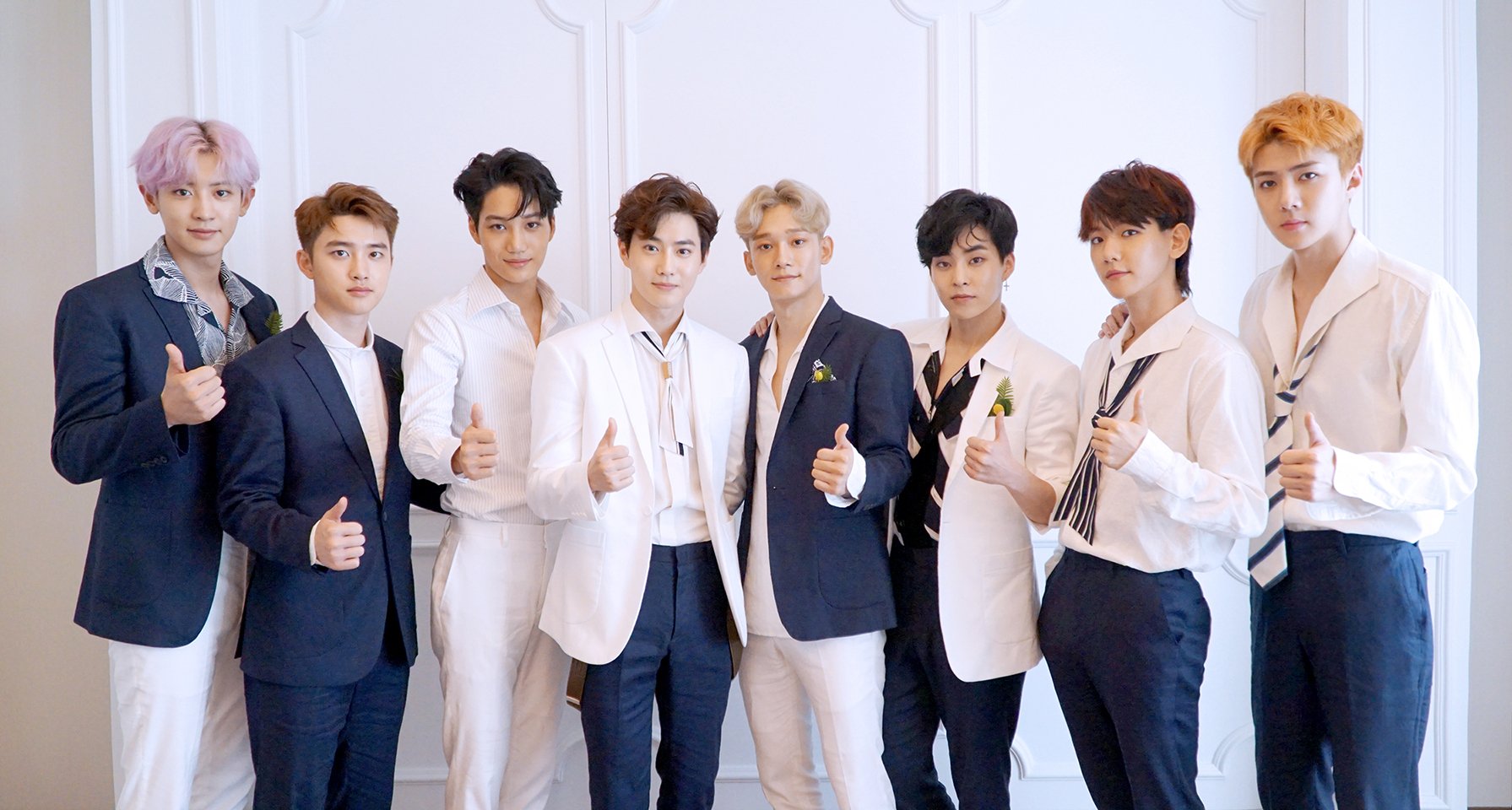 After surpassing a record-breaking 800,000 in album preorders, EXO released their fourth studio album “The War” on July 18 at 6 p.m. KST. The title song “Ko Ko Bop” entered the Melon realtime chart at No. 1.

What is even more special about this achievement is that EXO is the first K-pop group to debut as No. 1 after chart changes were implemented on February 27. Especially after revamping the realtime music chart system, it has been increasingly difficult for artists to enter the charts as No.1. The only other artists to make this achievement are IU and G-Dragon.

Melon’s server promptly crashed after “Ko Ko Bop” was released, and everything from the log in page to the music streaming page has been delayed since.

EXO will be making their first comeback performance on Mnet’s “M!Countdown” on July 20. They will continue promoting their title song “Ko Ko Bop” on KBS’s “Music Bank” on July 21, MBC’s “Music Core” on July 22, and SBS’s “Inkigayo” on July 23.