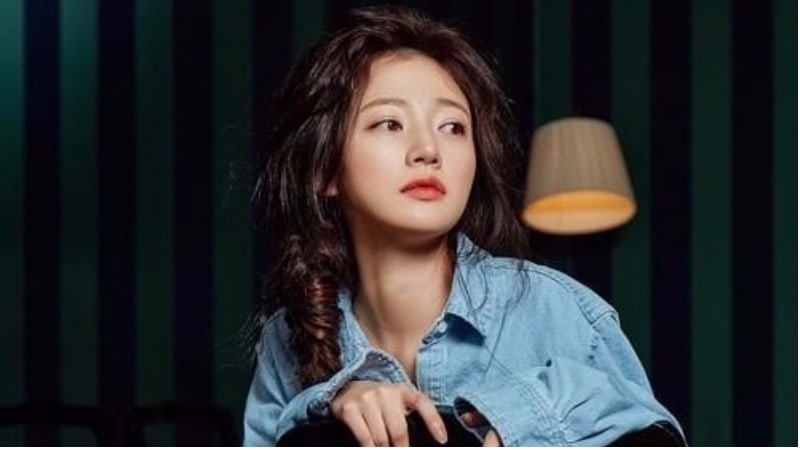 Song Ha Yoon from “Fight My Way” became emotional about her character, Baek Seol Hee, in a recent wrap-up interview on July 18.

Song Ha Yoon said that Baek Seol Hee was similar to her. She continued, “I think I’m similar in the sense that I am the type to give it my all in a relationship. I fell in love with this character even before my casting was finalized, and I was resolute about being able to portray Baek Seol Hee. I don’t think I’ve ever wanted a role this badly.”

She also became emotional upon reflecting on filming episode 11 of the drama. The episode revealed Kim Joo Man (Ahn Jae Hong), Baek Seol Hee’s boyfriend of six years, turning towards Jang Ye Jin (Pyo Ye Jin). She said, “There were many emotional scenes in that episode, especially because it was a calm break-up. In reality, I couldn’t stop crying. If I even saw Ye Jin’s face, I cried. If I even saw Jae Hong’s turned back, I cried. At the time, I only needed to hear the name Joo Man for me to cry.”

Song Ha Yoon also revealed that she cried upon reading over the script for “Fight My Way.” She added, “She has a multi-dimensional personality that is like a child and a mother at the same time.”

Ahn Jae Hong
Song Ha Yoon
Fight My Way
How does this article make you feel?