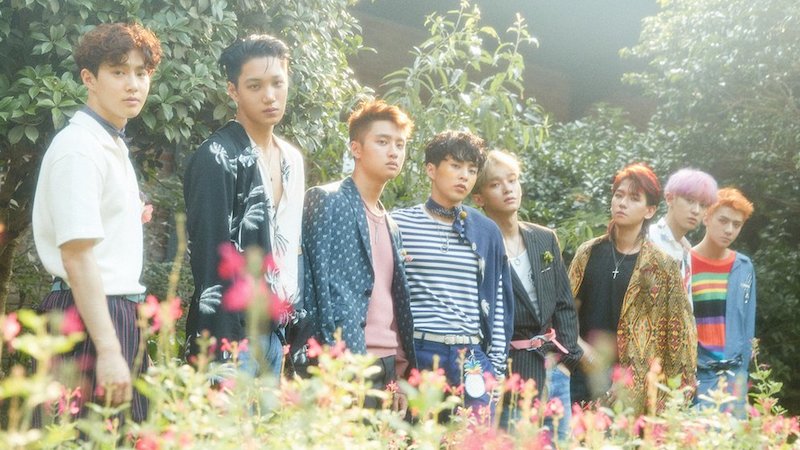 The group released their new album “The War” on July 18 at 6 p.m. KST, featuring the title track “Ko Ko Bop.” Their new releases quickly went on to grab top spots on many Korean music charts, and the album’s popularity on the largest Korean music site Melon even caused the site to crash.

EXO’s popularity is showing internationally as well, with the album taking the No. 1 spot on 36 global iTunes albums charts at once.

“The War” is also currently No. 2 on the iTunes album chart in the United States, Brazil, France, and more.

EXO has taken the top spot on 41 iTunes albums charts worldwide! This is the highest number ever for a K-pop artist.