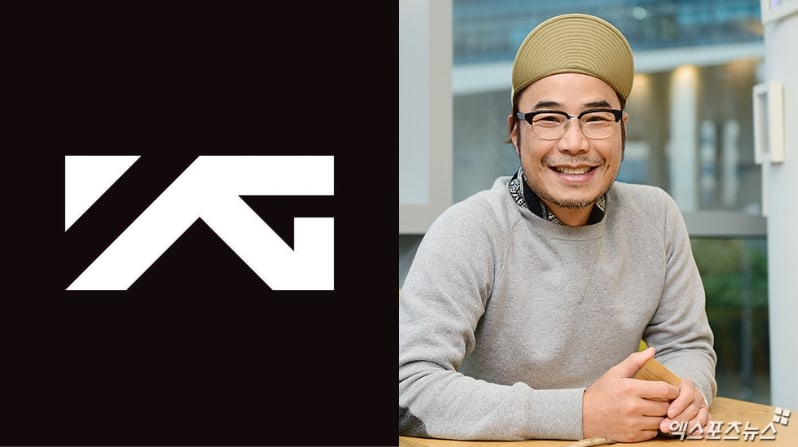 On July 18, a source from YG Entertainment stated, “PD Han Dong Chul will be unveiling a girl group comeback project this fall.”

“It’s a project that is in cooperation with other agencies,” the source continued. They also explained that anyone can take part, including those who are currently signed to agencies or have put out albums in the past.

Han Dong Chul is best known for being the PD behind the first season of “Produce 101,” as well as working on shows such as “Show Me the Money” and “Unpretty Rapstar.” He recently transferred from Mnet to YG Entertainment this spring.

It’s said that YG Entertainment founder Yang Hyun Suk has been showing his enthusiasm about the new variety program by taking part in weekly idea meetings.

YG Entertainment is planning to launch four variety shows this fall, including the girl group comeback project show. It has not yet been determined which network the show will be airing on.

YG Entertainment
Han Dong Chul
XPN
How does this article make you feel?