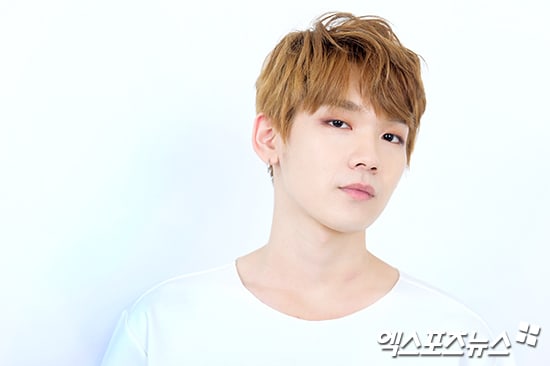 Takada Kenta Talks About A Regret From “Produce 101 Season 2,” His Potential Role In JBJ, And More

Popular “Produce 101 Season 2” contestant Takada Kenta has spoken about some of his experiences on the show, as well as missing the chance to meet his favorite artists, and a role he could take on in the possible group JBJ.

Takada Kenta became friends with many of his fellow trainees while living in the “Produce 101 Season 2” dorms. He hesitated when he was asked to pick just one person that he still talks to the most, but then said, “I became close friends with Hong Eun Ki and Lee In Soo when were in the C class.” He explained that they would help each other when going through difficult times. 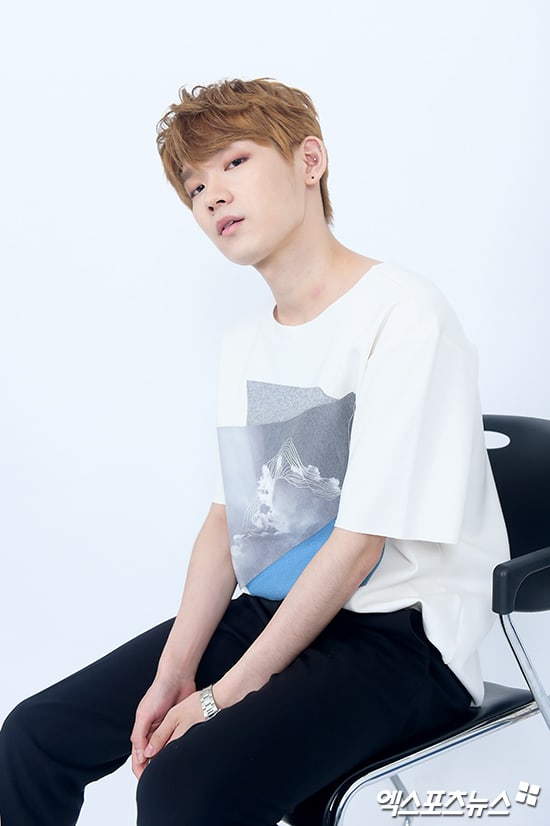 Takada Kenta is known for his impressive dance skills, but when the trainees had to pick which song they’d perform for the position evaluations, he surprised many fans by choosing “Spring Day” by BTS, which was intended for vocalist evaluations.

“There are a lot of people who are curious about it,” he said. “I don’t know either. I was planning on doing ‘Shape of You’ at first. I still really don’t know.”

“It’s a problem that can’t be solved,” Takada Kenta continued. “Once the choice was made, it couldn’t be changed. It was the one and only moment on ‘Produce 101 Season 2’ that I regret.”

However, Takada Kenta was able to perform “Shape of You” at the show’s finale concerts earlier this month. “It was something that I had wanted to do, so I really enjoyed it,” he said.

Takada Kenta picked “Open Up” as the most memorable performance for him. The “Open Up” trainee group won the concept challenge, meaning they were able to perform the song on Mnet’s “M!Countdown.” It was a very unique feeling for Takada Kenta as he’d been to the show before as a member of the audience.

Many wondered if Takada Kenta had been able to meet Highlight (one of his favorite groups) at the show because they had also been scheduled to perform, but unfortunately he wasn’t able to.

“I was going back and forth from the recording studio, so I couldn’t meet any of the senior artists,” he explained. “I wanted to say hello to them but… It was a shame. I hope I’ll have another opportunity.” The groups Highlight and Teen Top are particularly meaningful to him because he came to dream of being a K-pop idol while watching their videos, and there are even photos of him attending their concerts and events. 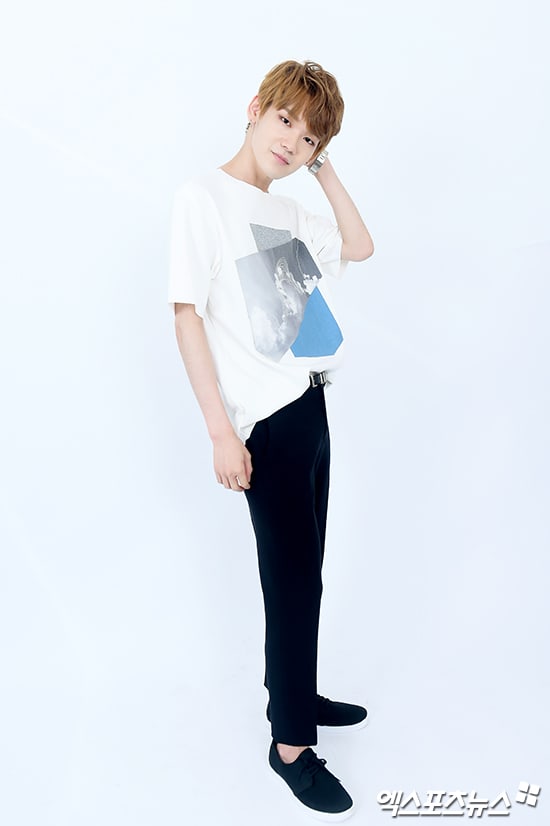 When asked about the possible debut of JBJ (a fan-imagined group of eliminated “Produce 101 Season 2” contestants), Takada Kenta was cautious about talking about it at this stage. He commented, “It was something created by our fans. We became closer as friends when people began talking about it. I’m grateful.”

When it was mentioned that he’d said he would take on a “sexy cute” role in JBJ, Takada Kenta replied, “It’s what I can do the best. I’m confident about it.”

We hope to see Takada Kenta make his debut soon!

Produce 101 Season 2
Kenta
JBJ
How does this article make you feel?